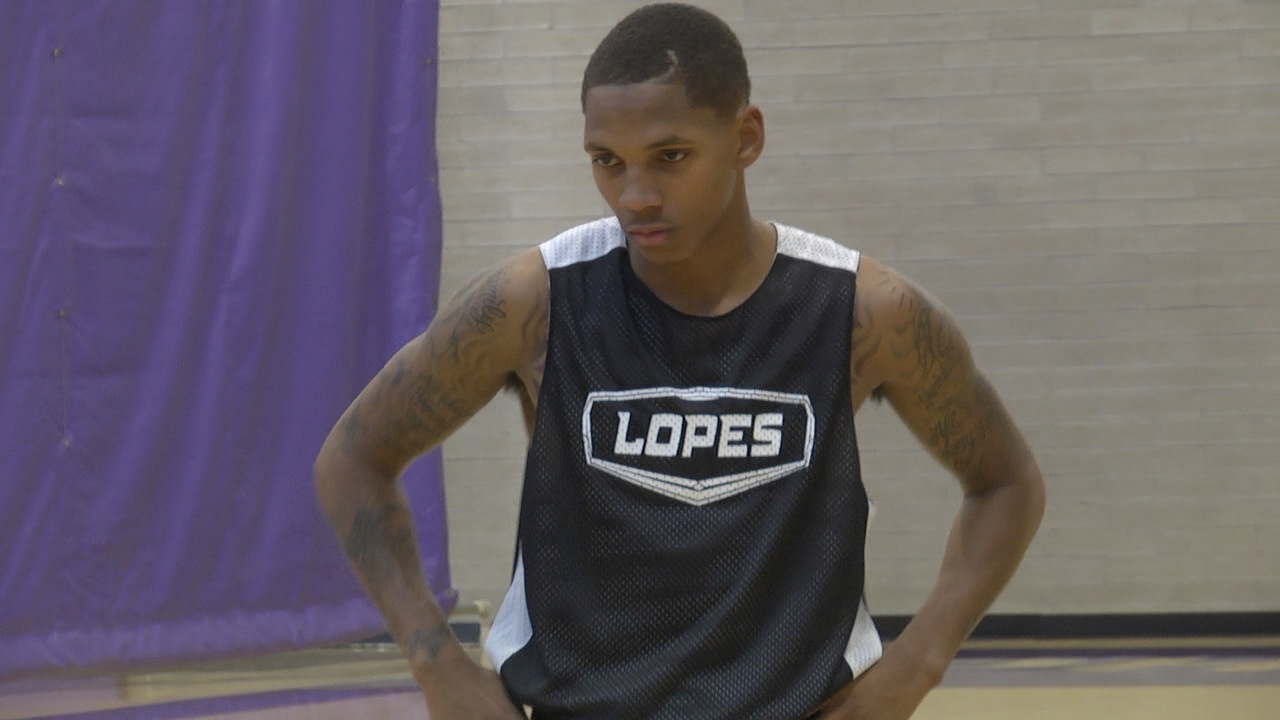 This week the Western Athletic Conference announced their 2014-15 season honorees for the men’s and women’s basketball teams. Three members of the Grand Canyon Antelopes men’s team made it on the list and one from the women’s.

The men’s team finished 17-14 and 8-6 in conference finishing in second place this season and received fantastic play from their point guard Dewayne Russell. The junior was only eligible to play in 22 of the team’s 31 games and made a huge impact in that time. Averaging a team-best 14.7 points starting in the Lopes trip to play at Indiana on December 13th. Russell in was named Second Team All-WAC and was also a member of the All-Newcomer team.

Senior Jerome Garrison finished his fantastic ‘Lopes career with his second consecutive trip to the WAC All-Defensive Team in 2014-15. He started every game for the ‘Lopes this season averaging eight points and 3.4 rebounds per game. His leadership was invaluable especially during some crucial road wins during conference play and will be remembered by GCU fans as one of the most important pieces for the program’s transition from division II to division I.

Finally, one of the most pleasant surprises for the ‘Lopes in 2014-15 was the play of redshirt freshman Josh Braun who, along with Russell, was named to the WAC A;;-Newcomer team. He began the season coming off the bench but played so well that they cow;don’t keep him off the floor and out of the starting lineup. Dan Majerle and his staffed moved him into the starting role to play a stretch forward role and thrived averaging 11.9 points and 4.9 rebounds per game scoring in double figures on 18 occasions shooting .466 from the field which ranked ninth among all WAC players.

It was a season that began with a lot of new faces and undefined roles for the 2014-15 GCU Lady ‘Lopes but over the course of the year, the team came together and went on to finish 13-14 and 7-7 in conference. The Lady ‘Lopes pride them selves on their defense and for the second straight year led the WAC in scoring defense, giving up 58.7 points per game and 58.2 points in WAC games.

Their leader this season, especially on defense, was redshirt junior Courtney Hayes who played in her first full season for GCU after having to sit out the 2013-14 season after transferring in from Louisiana Tech. On Monday, she was named to the WAC’s All-Defensive Team after being one of the league’s strongest defensive rebounders averaging 4.9 per game, fourth in the league and 5.1 per game in WAC contests, ranking sixth while being one of the smallest players on the floor. She was also 11th in steals (1.6) in all games and 15th (1.3) in WAC games.

After offseason of change, GCU hoops eager to get things started

After a year off, DeWayne Russell eager for return to the court with the ‘Lopes 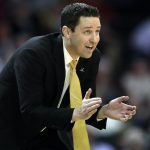