The NFL has come up with a new way for NFL free agents to get in front of scouts and coaches in hopes to landing with a squad by creating the NFL Veteran Combine hosted at the Arizona Cardinals practice facility. Much like the NFL Combine held in Indianapolis each year, participants are measured, weighed, and perform various position drills for team officials of all 32 teams, including Philadelphia Eagles head coach Chip Kelly.

From former starters like Felix Jones and Brady Quinn to players who are one year out of college with minimal league experience, over 100 players from around the country participated in the combine.

For Craig Roh, getting to the combine meant a short trek down the Loop-101.

Roh, the 2008-09 Gatorade Player of the Year at Chaparral High School and University of Michigan defensive end, signed on with the Carolina Panthers as an undrafted free agent in 2013.

While with the team, he soaked in everything he could, both on the field and between the ears, from the tenacious Panthers defense. He hopes his improvement is evident with the scouts on Sunday.

“I really want to show that my pass rush has improved a lot. I had a whole practice squad season with the Panthers under a great coach, (Defensive line coach Eric Washington), around great pass rushers like Greg Hardy and Charles Johnson, and I learned a ton,” Roh said.

Roh was eventually released by the Panthers in August, 2014. He continued his football in Nebraska with the Omaha Mammoths in the Fall Experimental Football League, where he continued his progression and conditioning.

“I basically just treated it as my preseason and it worked out really well,” Roh said.

Roh saw results from his hard work in the FXFL, but is hoping this Veteran Combine will be a chance to prove himself against the best of the best.

“I got to show (my improvement) in Omaha. I had a three sack game, which was awesome, but I want have a chance to prove it in the NFL,” Roh said.

“Death Roh” is looking to take advantage of this opportunity to show what he can do in front of all 32 NFL teams in his hometown.

“That’s huge because you have everyone from every team. All teams have needs, and you’re looking for a specific fit for you. All you have to do is land one place that you’re a good fit in and you’re in there,” Roh said.

Craig paved the way for a family full of athletes.   The oldest of four made it to the NFL, while his younger brother, Luke, is a senior at Colgate and averaging nearly 10 points and 7 rebounds for the Raider basketball team. Craig’s other brother, Jake, is a tight end for the Fiesta Bowl champion Boise State Broncos. The youngest of the Roh clan, Maddy, is a decorated volleyball player who will be playing beach volleyball at Pepperdine with fellow Valley volleyball star Jenna Tunnell.

So what advice does Craig have for his Jake if he were to go through the process of the NFL Draft?

“The whole deal is if you just work to your full potential, God’s going to handle the rest. You control what you can control by working as hard as you can everyday,” Roh said.

And while few get to make the jump from college football to the NFL, Roh says by keeping it about the game, something he has done since he was a prep star at Chaparral, will ultimately help his performance and chances to land with an NFL squad. 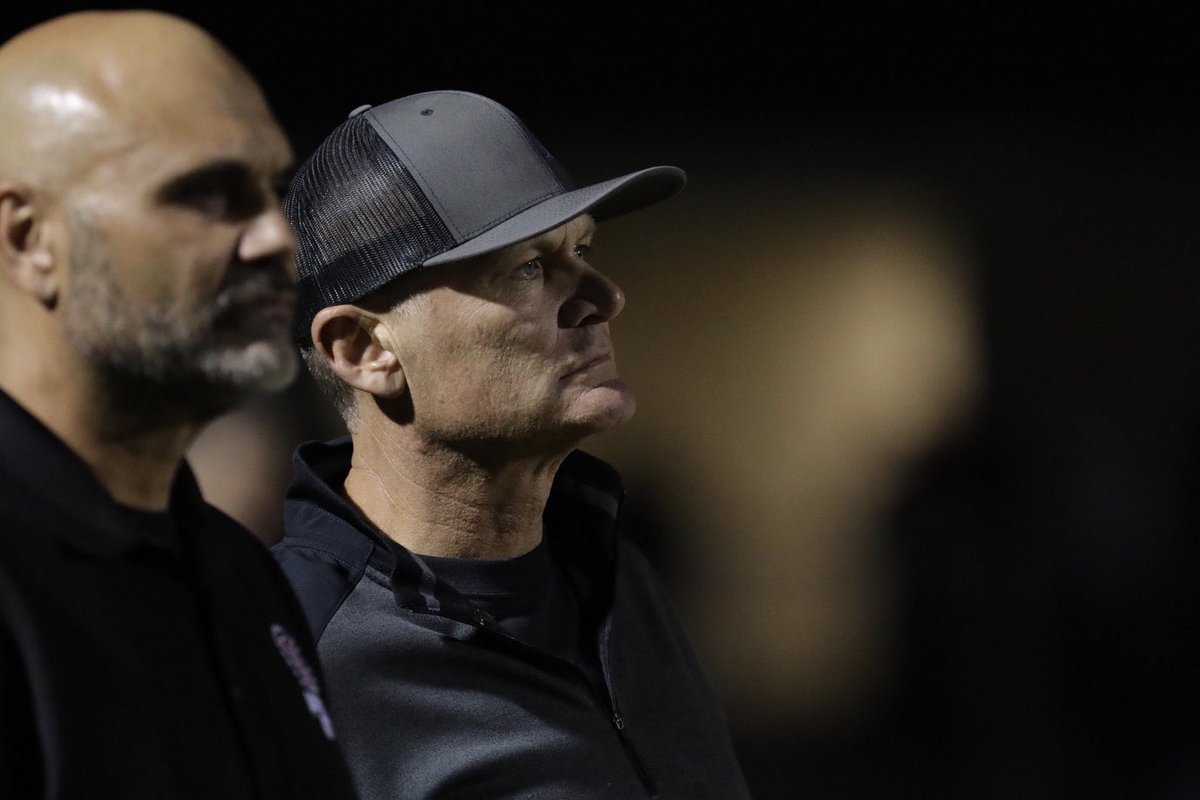