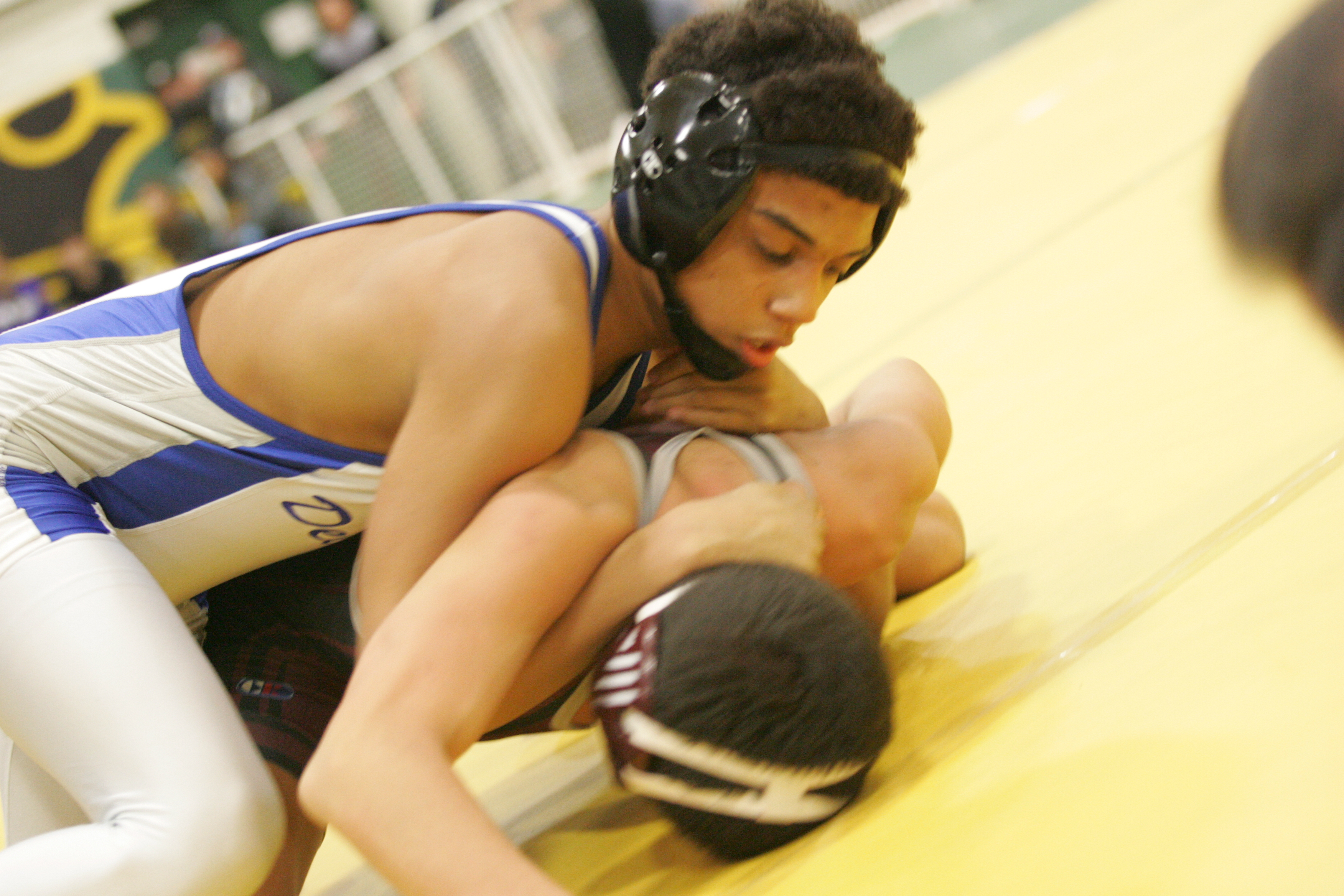 The best thing about the next two weeks of wrestling is all the news will be about what happens on the mat instead of whether or not the mats are being cleaned well enough in order to kill a nasty bacteria.

Last year’s skin infection hysteria and the eventual cancellation/delay of sectionals overshadowed much of the competition.

Let’s hope the focus stays on the wrestlers this time around.

Here are three things we are looking for heading into this week’s sectional meets throughout the state.

1. The Division I sectional disparity

The numbers keep piling up against keeping sectionals – at least in Division I – geographical.

For the third straight year two of the four sectionals are stacked with top programs while the other two sectionals have quality teams and individuals but nowhere near the depth.

Expect similar domination at state next week to last season’s disparity when 35 of the 84 total state placers came from Section I and 28 were from Section IV, while Section III had 13 and Section II had eight.

Division I and IV also accounted for 11 of the 14 champions.

It’s not even about the state placers as much as it is about the quality wrestlers left behind.

Some of the brackets at the Division I and IV sectionals are filled with an over abundance of talent, but only the top four qualify for state. Chances are the competitors who lose in the consolation semifinals are better than most of the qualifiers at the other sectionals.

Can Mesa Mountain View get all 14 wrestlers to state in order to challenge the state record of 282 total points set by Sunnyside in 2000?

The Toros are in DI, Section IV so it won’t be easy but they managed to get 13 through last season and this year’s squad is making a run toward being the best Arizona has ever seen.

There are always a handful of surprises when the brackets come out as individuals unexpectedly drop or bump up a weight class.

Some are trying to steer clear of a tough weight class or an individual that can’t be beat like Ironwood Ridge’s Danny Vega, Sunnyside’s Roman Bravo-Young or Camp Verde’s Ryan Allred.

Other time’s it is a coach’s decision to bump up wrestlers in order to give the team a better shot at scoring team points.

Either way, it happens nearly every year. So who is it going to be in 2015?

We will find out soon enough.

Finals expected to start between 4 p.m. and 6 p.m. depending on location