It isn’t too often a chapter in Kurt Warner’s life novel doesn’t conclude with a happy ending.

For now, at least, his path to the Pro Football Hall of Fame will have to wait–something he grew accustom to doing during his 11-year NFL career.

Saturday night in downtown Phoenix the 43-year-old was among 10 finalists for the distinguished honor but fell short in his first attempt. The Hall of Fame’s 46-member selection committee debated for close to 40 minutes behind closed doors before ultimately deeming it wasn’t Warner’s time.

At least not yet.

“He had a book-end career,” long-time NFL insider and HOF voter Clark Judge told Brad Cesmat during an in-studio appearance on Monday morning. “That hole in the middle of his career is an issue. Now…he won two league MVP’s, one Super Bowl MVP…I have no doubt that he’s going to get in.”

He may to hold out for a couple more years with Brett Favre waiting to take his well-deserved spot in Canton next summer.

“He’s among maybe the three or four most accurate passers I’ve ever seen,” fellow voter Rick Gosselin explained to Cesmat. “I think he’s going to go in–probably two, three years down the road.”

The former midwest grocery store employee burst on the NFL scene with St. Louis in 1998, leading St. Louis to a Super Bowl Championship in 2000 where he was named the game MVP. He nearly did the same for the Arizona Cardinals in 2009. His career resume also includes four Pro Bowl appearances and being named First-Team All-Pro twice.

Being omitted from the first-ballot class doesn’t come as a total surprise to other veteran voters, including SI.com’s Peter King,

The current NFL Network analyst is a staple in the St. Louis and Phoenix communities for his charity efforts and commitment to helping others.

He went into the Cardinals Ring of Honor last September. 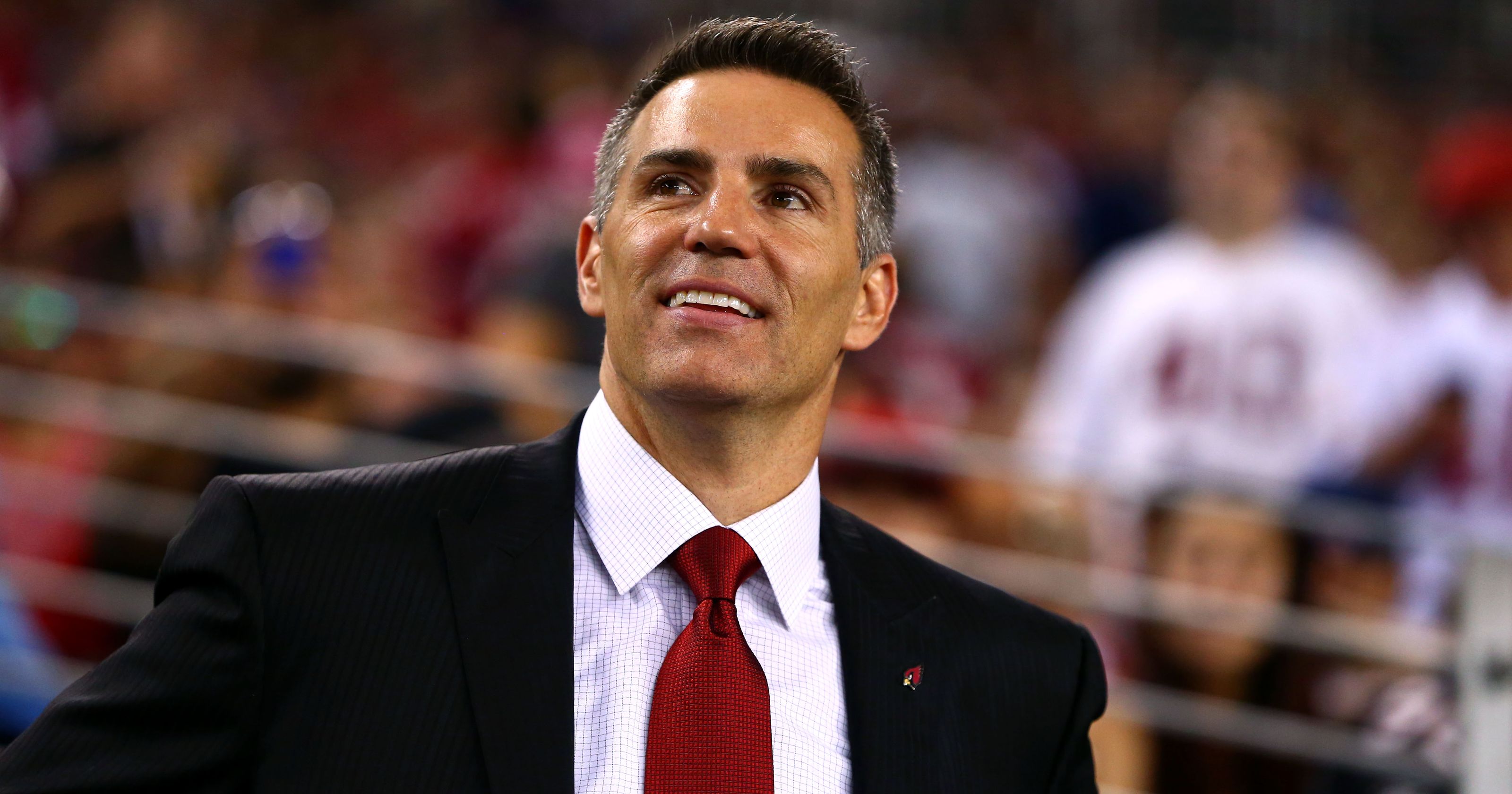 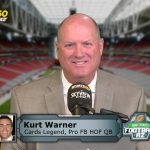