No Tiger, no Phil, no worries. Jon Rahm took over as the fan favorite for the 2015 Waste Management Phoenix Open and was turned out to be one of the best stories of the week.

The lone amateur among the leaders on the final day was brought on as a Tournament Exemption this week and he made the most of the his first PGA Tour opportunity finishing 12 under par after shooting a three under 68 on Friday in the rain and a five under 66 on Saturday and 68 Sunday putting him in a tie for fifth for the tournament.

“I just have to thank all of the ASU fans here,” Rahm said. “It was unbelievable. It was great to hear so many Sun Devil fans cheering me up. Not only every Sun Devil, I have to thank the Thunderbirds and the Waste Management giving me the opportunity.”

The moment that may have dropped the nerves and proved that he could compete at this level came during the opening round when Rahm took advantage of his long-ball ability and Eagled the 17th whole which is a drivable par four.

“If I don’t Eagle that hole, I don’t know what would have been,” Rahm stated. “It definitely changed the momentum of the week.”

Before that great drive on the 17th, there was his first experience of the 16th hole which was what he said, is what he will remember the most from this experience.

“It’s like being a Gladiator,” he described. “Get in there and go through the door, see so many people, it’s amazing. It’s an indescribable feeling.”

Overall the most valuable take away for the current third ranked amateur in the world was the experience to not only compete in a PGA event, but make the cut and experience the full four days.

“It means I proved to myself that I can be out here,” explained Rahm. “I can be here and compete with the best and try to be the best.”

Up next for Rahm, hoping on a plane to Hawaii on Monday to meet up with his ASU teammates for a collegiate event. An event he will go into with a new found confidence in his ability.

“It’s a boost of confidence,” said Rahm. “Being able to compete with those guys and beat a lot of them, it just shows me that I’m a lot better than I thought.”

Despite the success this week, Rahm still plans to finish college before turning pro. He is currently a junior for his ASU men’s golf team.

As for the Tournement itself, Brooks Koepka came away the winner finishing at 15 under par. It is his first career PGA Tour victory.

Susan Connors Retweeted · Devon Henry
@devonhenry77
Had a blast chatting it up with @JoeGibbsRacing's @HBurtonRacing as we enter the NASCAR Xfinity Round of 12!

Devon Henry Retweeted · Sports360AZ
@Sports360AZ
VIDEO: @JordyHamm & The Ringer’s @kaelenjones chop it up about the Cardinals’ offseason moves, including their performance at the NFL Draft.

Claudia Collins ·
@ClaudiafCollins
“I want more.” @Kezion7 said after getting an offer from @HuskerFBNation today.

Eliav Gabay Retweeted · Sports360AZ
@Sports360AZ
VIDEO: @JordyHamm & The Ringer’s @kaelenjones chop it up about the Cardinals’ offseason moves, including their performance at the NFL Draft.

Sports360AZ ·
@Sports360AZ
VIDEO: @JordyHamm & The Ringer’s @kaelenjones chop it up about the Cardinals’ offseason moves, including their performance at the NFL Draft.

Gridiron Arizona Retweeted · Claudia Collins
@ClaudiafCollins
Made it out to the west side.
Checking out @DEdgeFootball for my first time today. So far loving the music choices at practice 🎶🏈 @Sports360AZ https://t.co/JY9KlhJIdk
View on Twitter 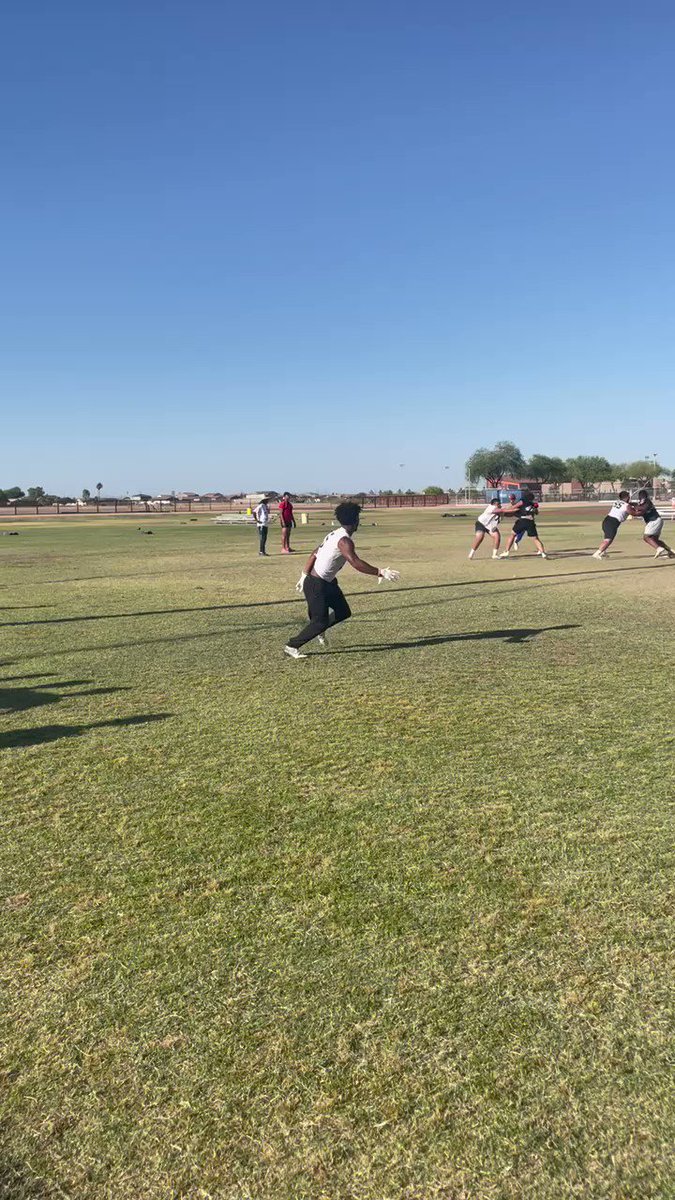 Claudia Collins ·
@ClaudiafCollins
Made it out to the west side.
Checking out @DEdgeFootball for my first time today. So far loving the music choices at practice 🎶🏈 @Sports360AZ https://t.co/JY9KlhJIdk
View on Twitter
1
2

Sports360AZ Retweeted · Eliav Gabay
@eliavgabay
Will @ASUSoftball add another regional title to the collection this weekend?

We’re here for media day ahead of @NCAASoftball Regionals in Tempe. 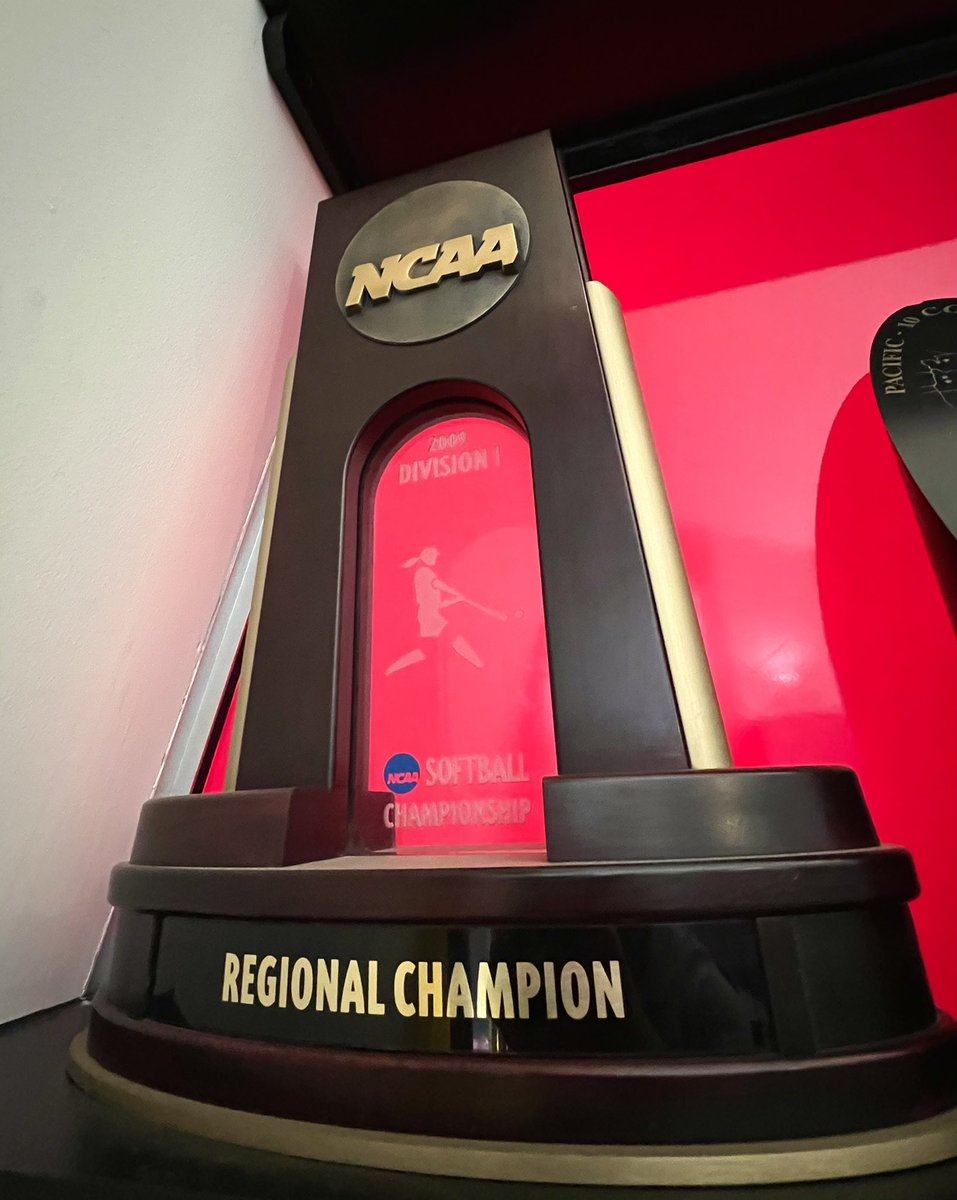