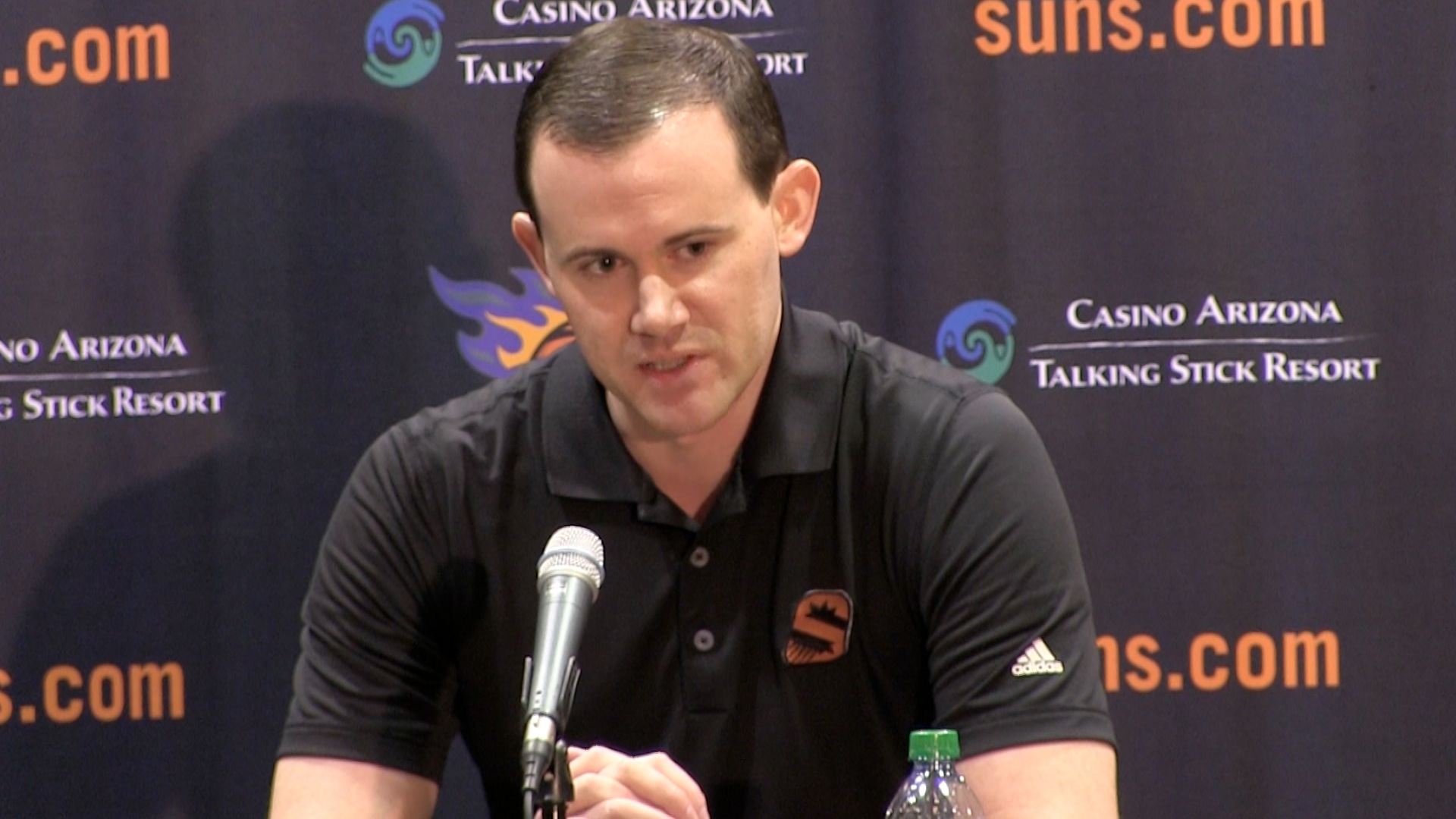 It is safe to say that the Phoenix Suns front office did not appreciate the manner in which Goran Dragic and his representation handled things over the last week at least that have been reported. On Wednesday, the morning after reportedly telling the Suns that he wanted out of Phoenix and would not resign after the season, he used phrases like “I don’t trust them anymore,” or not following through with promises.

A day after the NBA Trade deadline and the Suns dealing Dragic to the Miami Heat, it was Lon Babby and Ryan McDonough’s turn to take the microphone and fire back. And that is exactly what they did. Check out video of Friday’s press conference and there responses to how Dragic and his representation handled the situation of wanting to leave Phoenix: