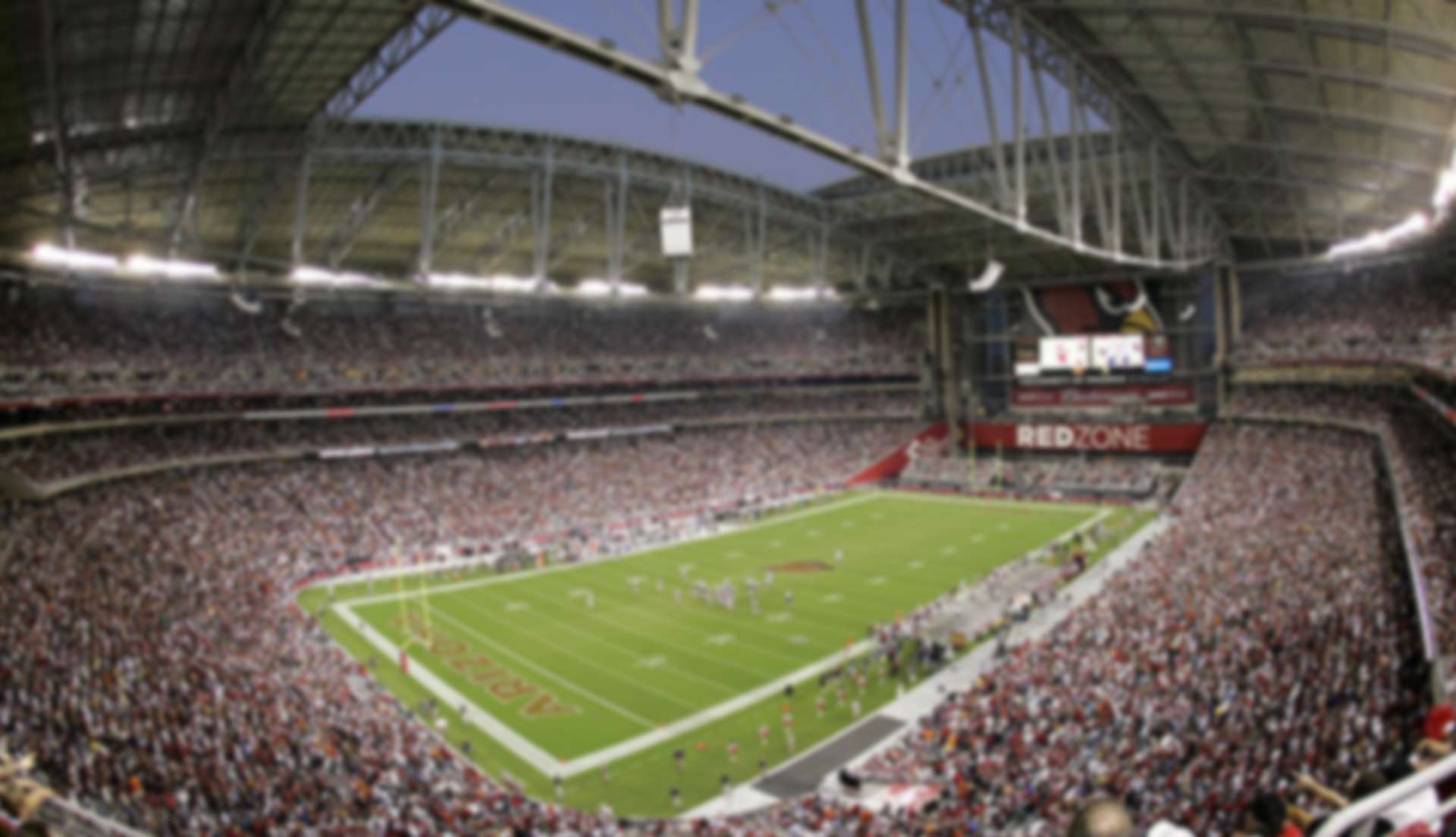 It’s weeks like this one where Arizona’s residents have a reminder as to why the state is a great place to live.

While the east coast is about to get pounded by a winter storm, it is pretty passable to still wear flip-flops in January in the Valley.

“(Arizona) better always be in the rotation,” King told Brad Cesmat on Sports360az.com.

“You have a stadium that is perfect for a Super Bowl.   You have a city that the downtown is good for the Super Bowl because there are rooms in terms of hotel rooms, and there is room in terms of space for media and things to do with the NFL experience.”

The Monday Morning Quarterback editor-in-chief also said the Arizona Biltmore, as well as Tempe and Scottsdale only add to the experience for fans of any sport, not just football.

“These are really fun, good, vibrant areas,” King said. “I’ll just say this: Every time the league meetings are here in March, there’s some of my best memories covering the league. Not only because of the Biltmore, but because of spring training.”

“The only sad part of this whole situation is that it’s not a month later and we can’t watch a spring training game when we have a slow Thursday afternoon.”

If only, Peter. If only.