A lot has been made of what the Pinnacle basketball team would look like after graduating seniors Dorian Pickens and Trey Ingram went on to play at the next level. After seven games and a nice statement win over Moreau Catholic from Northern California on Friday night, it is a new-look team but a very similar dynamic.

The run and gun style of play for the Charlie Wilde coached team remains the same. Getting out into transition, defense turning into offense, shooters always having the green light. It’s a fun style to watch but it takes a buy-in from the players to be able to execute it correctly.

With such integral leaders departing the program, it has been in the shoulders of the current senior class to shoulder a much bigger role than they have had to so far in their high school careers. One of those seniors leading the charge is guard and leading scorer through the seven games, Trevor Baker.

“Last year we had a couple amazing basketball players and we learned a lot from them,” said Baker. “So we are trying to do what we learned from them and do it this year.”

So far Pinnacle has five players that average at least six points per game and have seven that are capable of putting up double figures any given night.

“We just play team basketball,” he added. “As you could see, the points were pretty even throughout. When we have four or five guys in double figures, it makes us really hard to beat.”

Along with Baker, guys like Jeff Kenney, Ben Wahlberg, and Peyton Mallory are seniors who have been part of the rotation in the past but are stepping into bigger roles while the emergence of juniors AJ Elliot, Nik Mains and Randy Bronner has been crucial. Top to bottom you are looking at a much improved core or players that has the hopes to maintain the success this program has sustained.

“Everybody has improved,” mentioned Baker. “We have worked extremely hard at practice, hard in the gym in the off-season and were ready to go and play.”

One thing that Pinnacle has done consistently over the last several seasons is schedule games or tournaments facing out-of-state teams. Baker believes it is an aspect of the improvement of tis program that has helped make them a perennial power in division I.

“It helps a lot,” he stated. “It helps playing against guys you don’t see all the time, seeing traps, defenses, things we don’t see in Arizona a lot. A lot of athleticism, a lot of things that Arizona basketball doesn’t have all the time on every team. But it is good to play these teams for the team and for everyone.”

The Pioneers have made two consecutive state title games and fell just short to Corona del Sol in both. Though their headliners from the last few seasons are gone, Baker and this crew of seniors is showing that this team is showing no signs of slowing down.

It’s In The DNA, Pinnacle Still Potent Without Pickens 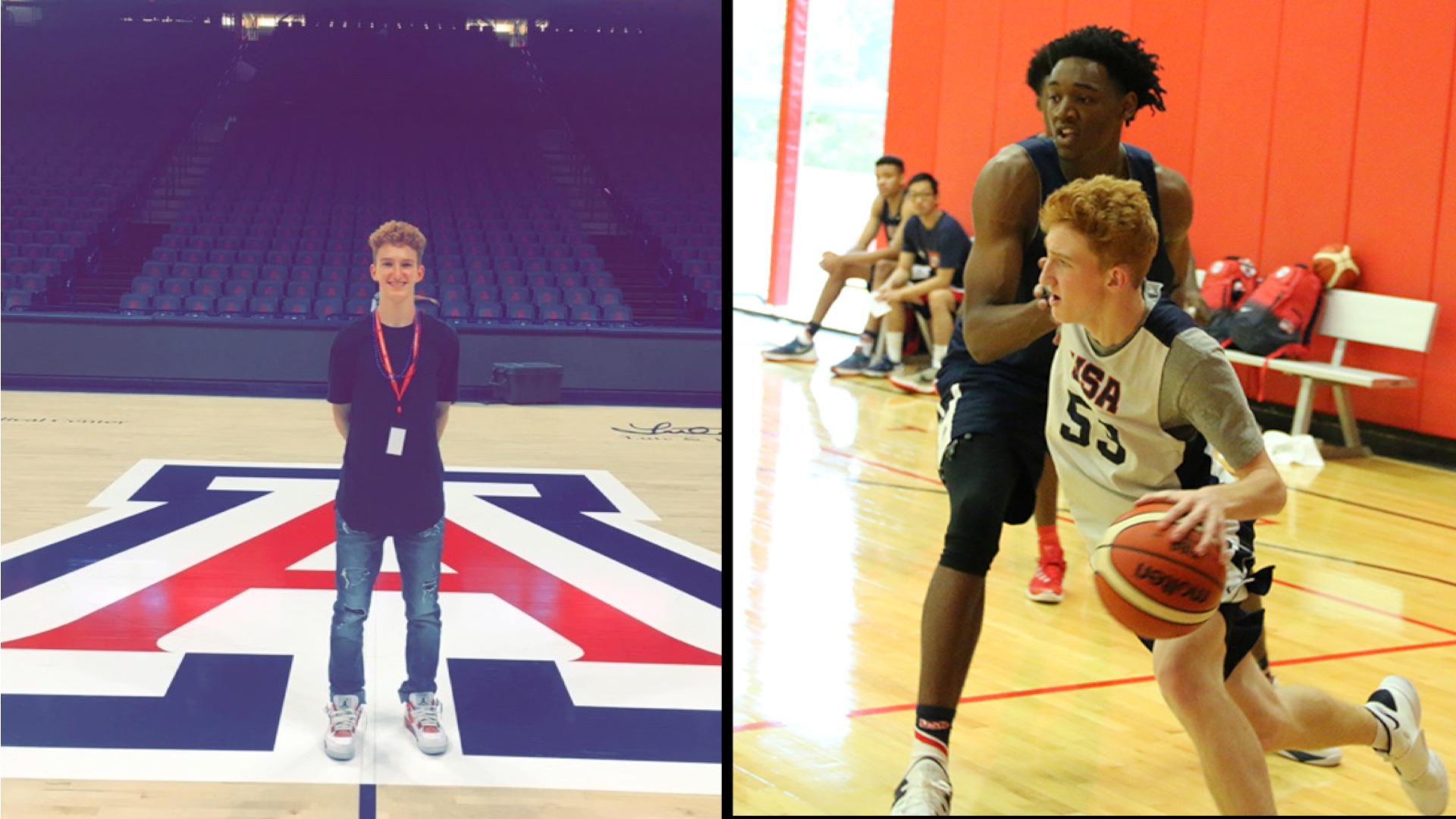