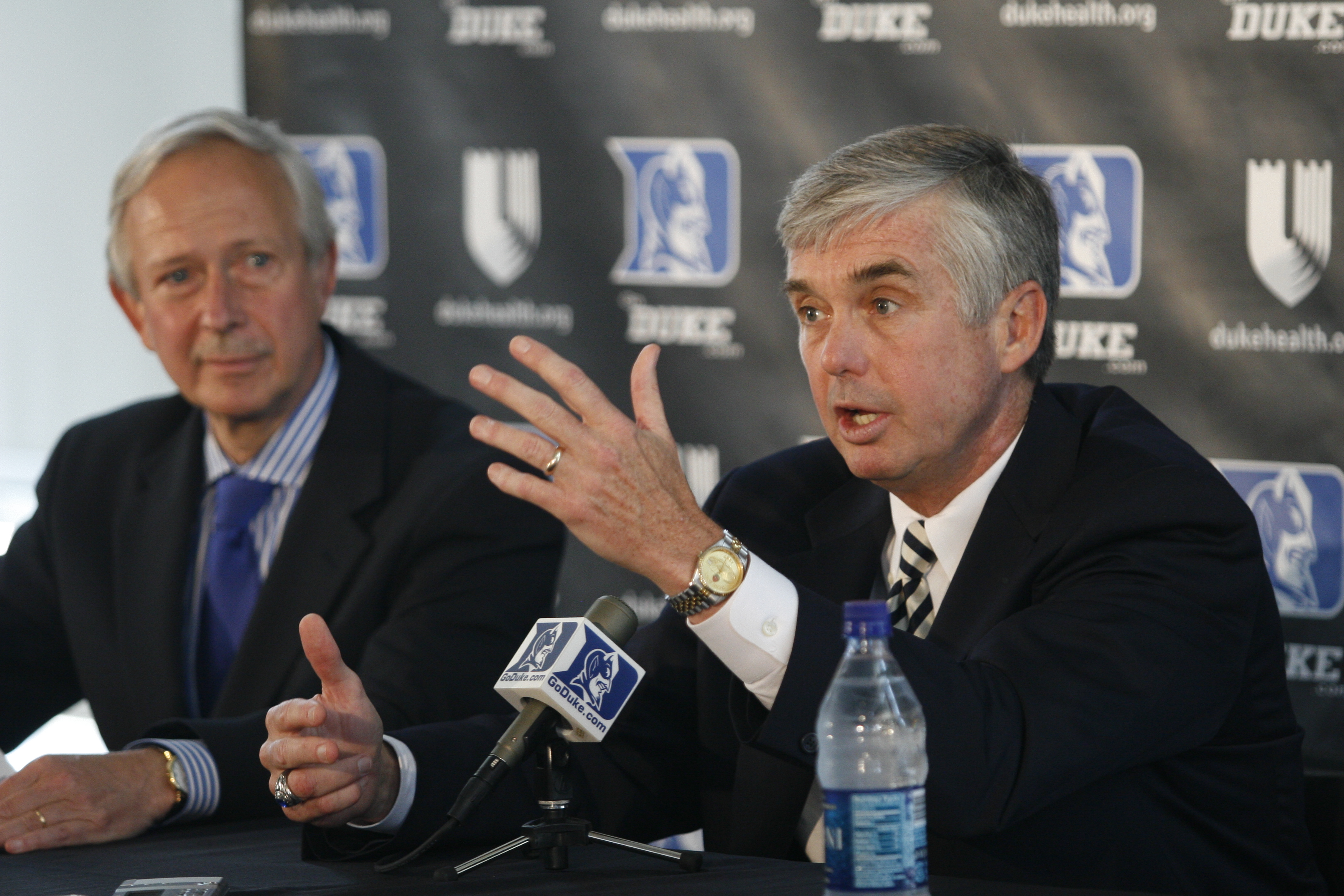 It wasn’t exactly what Kevin White was accustomed to back in 2008.

The newly anointed Director of Athletics at Duke University arrived on campus in Durham and suffered through a 4-8 season. Quite a difference from football tradition-rich Notre Dame where White was AD for eight years after leaving Arizona State for South Bend back in 2000.

“Those were great days in Tempe,” White told Sports360AZ.com’s Brad Cesmat in a recent phone interview. “I had a great colleague and friend in the late [former ASU head coach] Bruce Snyder. I had a very unique and close relationship with Pat Tillman and Jake Plummer and a lot of the players in that football program. Our family loved the opportunity to be associated with the great institution that is Arizona State.”

Thanks in large part to head coach David Cutcliffe, who was hired just months before White, Duke (9-3) has made significant strides in their football program to go along with their elite basketball program under Mike Krzyzewski. Last season the Blue Devils won 10 games for the first time in school history, coming up just short in their upset bid of Johnny Manziel and Texas A&M in the Peach Bowl.

“David is really a unique guy in so many ways,” White explained to Cesmat. “He’s country brilliant. He’s really a smart guy. He’s worked with some really great players. Both of the Manning brothers [Peyton, Eli]. For 50 years he’s kind of foreclosed on football and he brought it back to life.”

Many here locally would say the same about Todd Graham who has revived the down-trodden Sun Devils (9-3) replacing Dennis Erickson. A win over the Duke would mark back-to-back 10-win seasons. Graham’s work has certainly caught the attention of White.

“I follow Arizona State with great regularity, he said. “Todd is clearly one of the very best coaches in the country. His track record speaks for itself. He’s the real deal, the whole package.”