Friday night the top seed proved to be unwelcoming hosts.

The Liberty Lions (12-1) raced out to a 34-0 halftime lead and coasted to an easy 47-0 win over visiting four-seed Vail Cienega at Paradise Valley High School in the Division II semifinal.

The two defenses established themselves through most of the first quarter before Liberty’s Alex Hunter to the handoff on the zone read, broke a tackle and took it in from 13 yards out to give the Lions a lead they’d never relinquish.

Senior quarterback and Grand Canyon baseball commit Tyler Wyatt against directed the Lions’ high-powered offense to near perfection throwing a perfect 23-yard touchdown to running back Connor Masood moments before adding a score on the ground in the second quarter making it 21-0 and dashing any hopes of the southern Arizona school making a return trip the Valley for the title game next weekend.

Wyatt, who had five total touchdowns and close to 200 passing yards by halftime, and the Lions will get a rematch with three-seed Peoria neighbor Centennial who dealt Liberty their only defeat, a 17-14 slugfest early in this season.

It will be Liberty’s first ever state championship game appearance.

The Lions have outscored their three playoff opponents by a combined score of 134-33.

It’s a safe bet to expect a much stiffer challenge against the third-seeded Coyotes who throttled 10-seed Chaparral, next weekend in Tempe. 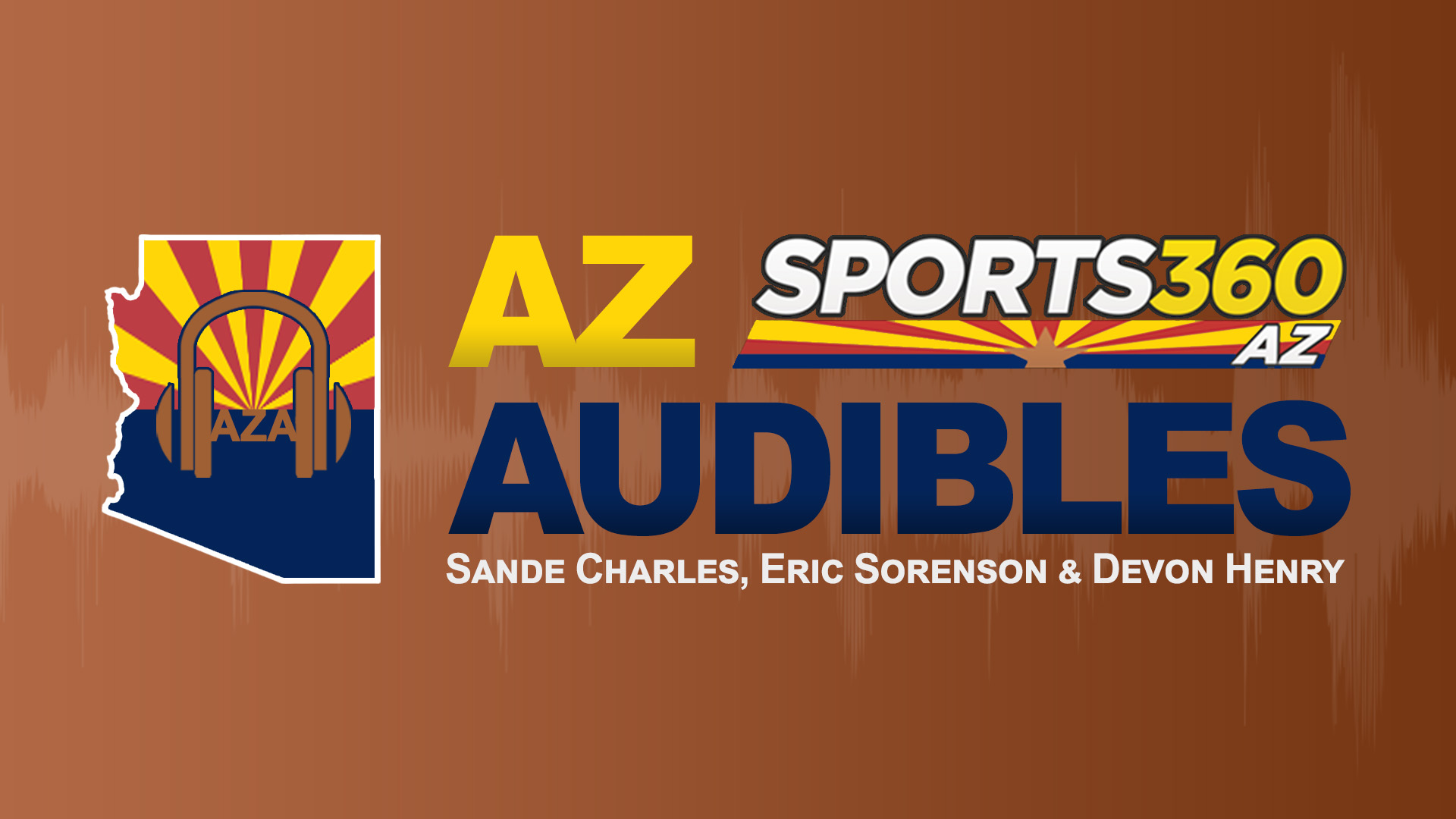 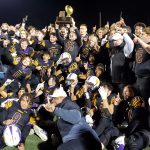