After a donation of $32 million by supporters, Vice President of University Athletics Ray Anderson and Arizona State University announced the addition of it’s 23rd NCAA Sponsored sport on Tuesday afternoon. The 2014 ACHA National Champion ASU Hockey Team will begin it’s first season at the division I level starting in 2015.

“On behalf of President (Michael) Crow and all of us at Arizona State University, we are really, really proud to announce that commencing with the 2015 academic year, ASU hockey will compete as a Division I varsity program,” announced Anderson. “All due to the incredible generosity of a group of donors, including Don and Chris Mullett and their family who are here with us today, and others who have requested to stay anonymous, and so we will certainly honor those wishes.”

Don Mullet has been a long time donor for the ASU Hockey program and also watched his son Chris compete for the team back in the early 2000s. This day is as rewarding for them as it is for the Sun Devils Athletics department.

“I have firmly believed, and having seen an experienced growth in my family with my children, there are many life‑changing lessons to be learned by being involved in competitive sports, combined with one’s first priority, the quest for a better education,” stated Don Mullett. “Along with my co‑donor, I would like to thank our families, Dr.Crow, president of ASU and his staff, the ones that I met so far.  I heard a lot more today.  Ray Anderson, vice president of university athletics, David Cohen, senior associate athletic director, and Rocky Harris, chief of staff, ASU.  I’d like to thank them for their unwavering support of ASU hockey.”

ASU becomes the first “power five” conference to add a division I hockey team since Penn State of the Big Ten did so back in 2012. They are coming off one of their best seasons ever as a club team competing in the ACHA with a record of 38-2-0. Head Coach Gary Powers took over the program as Head Coach in 2010 and has propelled the program to success that it had never seen and was named the ACHA Coach of the Year last season.

“Our players are the main reason we are here today,” explained Powers. “Those players believed in our vision for Sun Devil hockey.  Many of them, all of them turned down some semblance of NCAA opportunity, and a good portion of them turned down scholarship money to come be a part of Sun Devil hockey and believe in our vision and winning national championships and giving them a first‑class college hockey experience, and today, boy, did that decision pay off for those kids.”

There have been NCAA programs in the Southwest over the years which was seen from Northern Arizona as well as from American International University in San Diego but both lasted less than 10 years. Powers says this is a different group that is coming at a different time.

“Hockey in general on the West Coast, to say it’s growing is a gross understatement,” he stated. ” Last year alone, 59 kids from the state of California played Division I hockey, 14 from Arizona.  We have the NHL here in Phoenix, obviously, and two of the last four Stanley Cups belong to a West Coast team in the Los Angeles Kings.  It’s a different landscape now on the West Coast than it was when those two programs launched, but most importantly, we’re Arizona State.”

ASU Hockey for the 2015 season will play what Powers called a “hybrid schedule” which will include ACHA and NCAA teams in their first season to fill out a first schedule getting things in motion and that will be the case for the next three seasons. By 2017, they expect to be a full fledged division I team.

In the process, Ray Anderson mentioned that with the donation of $32 million, ASU athletics will add another women’s program to the division I level. He mentioned on the onset that a couple programs that could be in the running are women’s lacrosse and rowing. The announcement will be made at a later date. The most recent club sport at ASU that was made division I was women’s sand volleyball which happened in 2013.

With UCLA ahead, Todd Graham acknowledges the magnitude 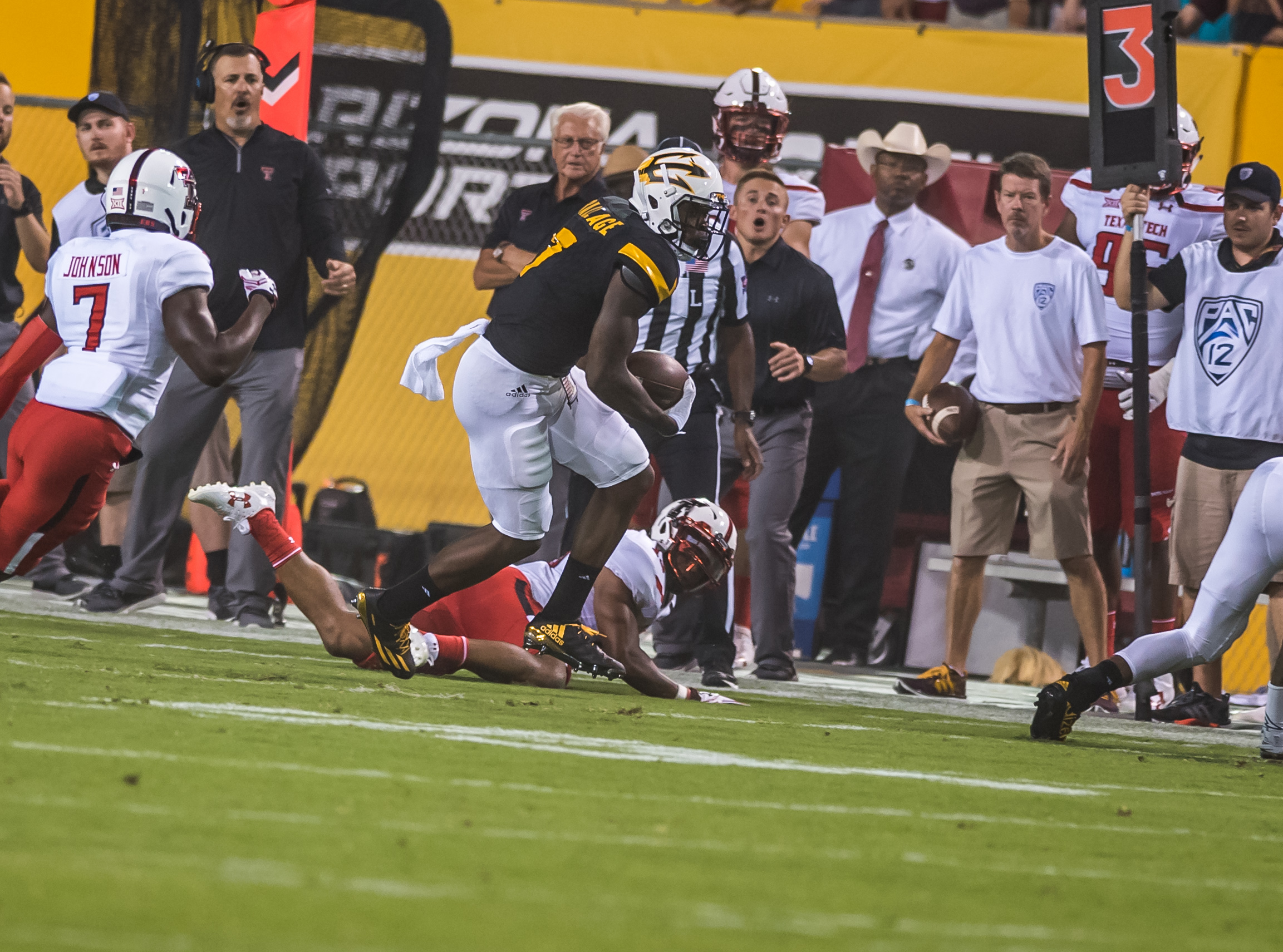 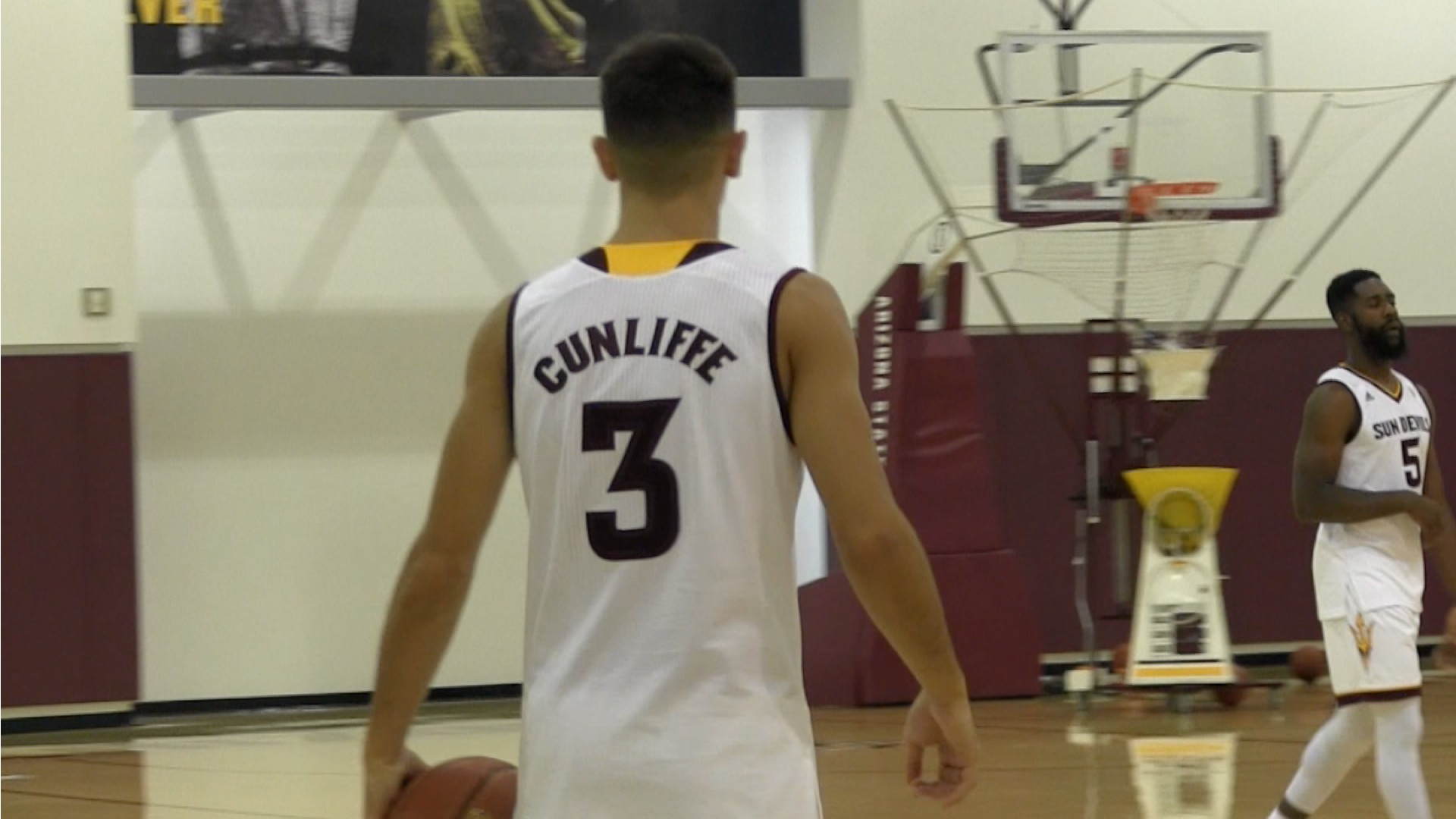