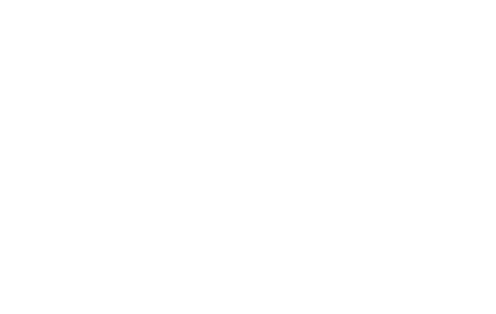 Garret Baer transferred from Poston Butte High School after his sophomore year, arriving at San Tan Foothills with a reputation he has more than lived up to.

“When I came here everyone had high hopes for me based on what they heard about me at Poston Butte,” said Baer, adding that he ignored those expectations. “I came here and worked hard to get better throughout the season.

Baer’s hard work as a junior paid off, earning him first-team All-Region honors, as a return specialist, from the Arizona Football Coaches Association. He led the Sabercats with almost 400 return yards and five touchdowns.

In addition to being a dynamic returner last year, Baer was a playmaking defender. He recorded three interceptions, returning one for a touchdown, and recovered two fumbles. He also contributed on offense with 10 receptions for 163 yards and a touchdown.

Now a senior, Baer has picked up where he left off last season; a top returner and playmaking defender. He is also part of a talented receiving corps that Sabercats’ head coach Rodger Schenks calls, “one of the best wide receiver groups in the state.”

The undefeated Sabercats entered Friday’s Homecoming game versus Pusch Ridge Christian Academy, a perennial powerhouse in Division V, with a chance to prove to they are legitimate title contenders despite playing what many perceive to be a weak schedule.

Baer showed why Schenks believes his receiving group is one of the best, scoring on a 64-yard touchdown reception in the second quarter put the Sabercats in front, 14 – 7.

“I was able to make the catch despite the pass interference call and get the touchdown,” Baer said after the game.

The Sabercats led the Lions for most of the game before a couple of late turnovers and an untimely delay of game penalty ultimately cost them in a 30 – 21 loss.

The Sabercats still have an opportunity to win a state championship, a challenge made slightly more difficult as a result of Friday’s setback.

After the game, Baer accepted the responsibility in front of him and the other leaders on the Sabercats’ team.

“We’re going to come in on Monday and talk to everyone on the team,” Baer answered when asked what he can do as a leader to prevent this loss from carrying over to the next game. “We’re going to talk about what we need to do (to get better). We need to get better as a group and not hang on this loss for the rest of the season. We need to shake this one off because we’ll see this team again in the playoffs.”

A leader is generally considered one of the team’s best players as well as it’s hardest workers. Already having shown what type of worker and player he is, now is the time for Baer to show the type of leader he his.