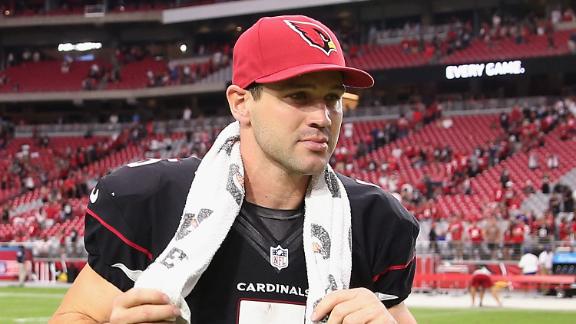 Drew Stanton could not hold back his emotions at the conclusion of the Cardinals 23-14 win over the San Francisco 49ers on Sunday. He got his second win in a row as the starting quarterback and had a fantastic game throwing for 244 yards and two touchdowns. The emotion however, did not necessarily just stem from the win and his performance. It was because of who it was against.

“This is my eighth year in the league and my sixth start,” he said after the game. “My first start was against these guys (the 49ers) and I got benched and threw three picks in the first half.”

“I’ve never been a guy who’s been worried about my stats,” he added. “I think I care more about a team and winning, but that one stung me. It’ll test you in this league and you constantly have to go out there and prove yourself. I feel like a little weight came off my shoulders today, without a doubt.”

Stanton’s career in the NFL has been by no means conventional. He would be the first to tell you that if you go the amount of time he has gone without starts, it is not easy to be able to stay in this league, especially at the quarterback position. So he has taken it upon himself from his last start in 2010 and the 1,100 days until his next start in week two against the Giants, to prepare and be a student of the game. Something he learned very early on during his time with his first NFL team, the Detroit Lions.

“You see guys get opportunities and the guy that make the most of it stay in the league and the guys that don’t find themselves out,” he mentioned. “A long time ago, Jeff Backus, when I was playing with Detroit my second year after coming off the IR, I said, ‘Man, I kind of stole a pay check last year.’ He said, ‘No, as long as you’re doing everything in your power and under your control, you’re doing your job.’ That’s the way I’ve approached it.”

Before the start of the 2013 season, Stanton’s path to the Cardinals was something that as even somewhat of a surprise to him. He spent the 2012 season as the back-up quarterback to Andrew Luck and then Interim Head Coach Bruce Arians with the Indianapolis Colts. When he was a free agent and then learned of Arians heading to Arizona, he thought naturally that could be a good fit. The only problem was he didn’t know what Arians thought of him.

“To be honest with you, in Indianapolis, I didn’t even know if he liked me,” Stanton joked. “I was calling our quarterbacks coach in Indianapolis when I became a free agent, asking ‘You really think B.A. is interested in me out in Arizona?’ He goes, ‘Oh yeah, he loves you!’ I was like ‘Really? Because in training camp he was saying stuff…’”

“But that’s how he is,” he added. “I haven’t been used to a coach that can separate those two, that will dog cuss you on the field, and everybody has well-documented that, but then give you a big hug afterwards.”

As for Arians, he has been Stanton’s biggest supporter since the first moment he singed with the Cardinals. Saying that he believed he was a starting quarterback in this league and has had full confidence in him if Palmer could not go which has been the case the last two weeks. For the fans, it could be easy to tentatively take Arians’ word for it but now they have had the chance to see it first hand.

“He’s been in the offense now going on his third year,” said Arians. “That’s huge. When you hear it be put in that many times and you saw all the adjustments like we did in Indianapolis, now he’s telling Carson (Palmer), ‘That’s why we did these things the last two years.’ It’s easy for him to take the game plan. When he picks plays, he’ll pic a lot of plays similar to what I would call because we’ve been together.”

“When a guy like that believes in you, and he’s calling shot plays and doing all that stuff, it’s fun,” Stanton mentioned. “Like I’ve said time and time again, that’s why you put in the time and the effort, for opportunities like this. Unfortunately, Carson got hurt and he’ll be back, but this time period has been invaluable for me to get out there and get this kind of experience.”

Already, there has been a steady growth in Stanton just over the course of two games. Arians said that in the Giants game, he played with a little more of a not to lose, game-managemtent mentality compared to Sunday against the 49ers, he played to win.

“Everybody had well documented the fact that it had been 1,100 days since I had been out there. You’ve got to shake off a little rust,” he mentioned. “It’s a matter of being comfortable too…It’s a mindset.”

It is unknown if Stanton will ever make another start this season for the Cardinals as they head into their bye week and the health of Carson Palmer will be unknown two weeks from now. But one thing is for certain, Drew Stanton proved to himself as well as the Cardinals coaching staff, front office and fans that he is very capable to lead this team to the success they expect to achieve this season, and beyond. 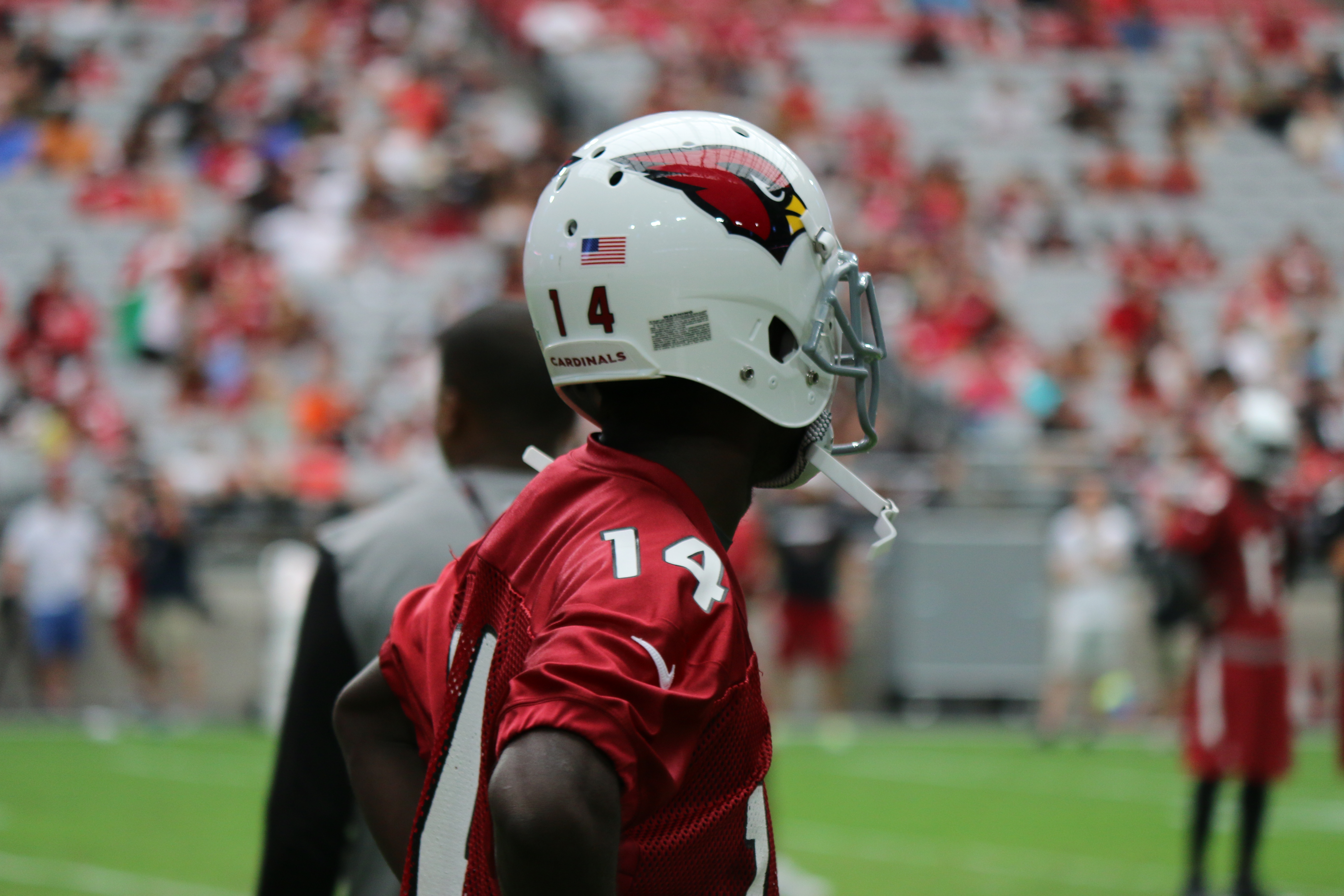 Rookie J.J. Nelson Standing Out and Trying to Stay Consistent 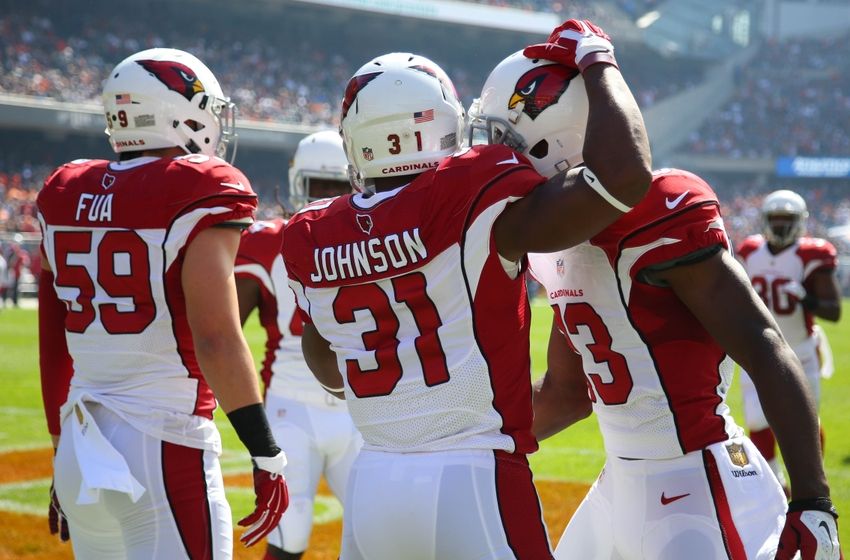