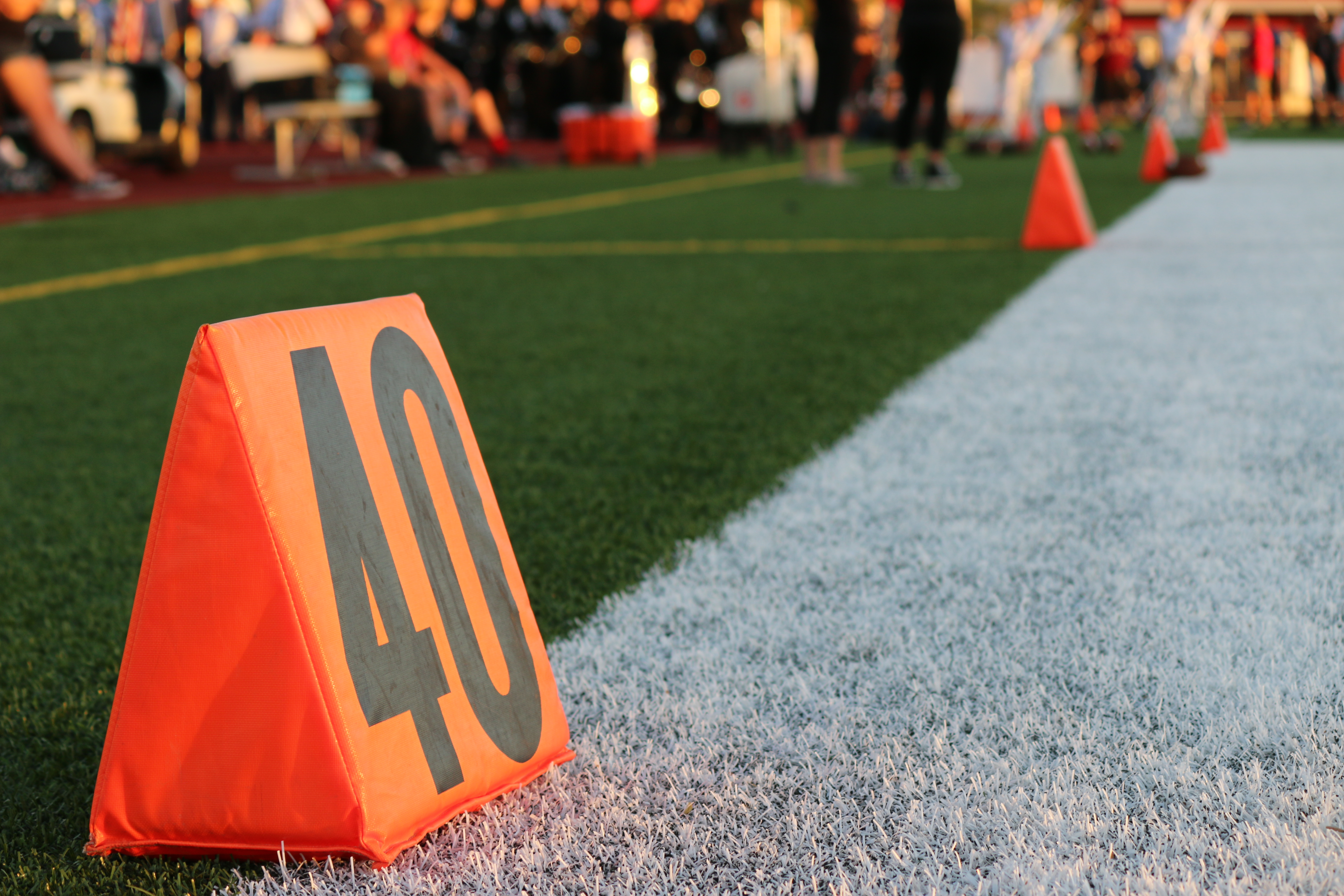 A Nice Night For Mesa

Well, Friday night was a heck of a night for Mesa schools. Dobson beat Maryvale, 63-7, Westwood beat Gila Ridge 47-14, Mountain View gets a tough win on the road against Perry. Westwood was coming off an emotional win over Mesa last week, where they almost gave up a 31-7 lead. They ended up winning 38-28, and took care of business against Gila Ridge. When looking at the Warriors schedule, they have a tough stretch in October which includes going on the road to Campo Verde and Marcos de Niza, and they end their season with Poston Butte.

With a bye week this week, ASU Head Football Coach Todd Graham and Deputy Head Coach Mike Norvell were seen on the sidelines of some of the top games Friday night. By way of helicopter, they watched portions of the Mountain Pointe-Chandler game and the Saguaro-Apache Junction matchup. With some of the state’s top players still undecided, Graham and Norvell are hoping they will “stay true to ASU”. UCLA Head Football Coach Jim Mora Jr. and Offensive Coordinator Noel Mazzone were also making the rounds throughout the Valley.

Historic Night For The Mustangs

Sunrise Mountain gets it’s first win over Cactus ever, winning 49-40. The Mustangs are now 3-1, and my colleague Jared Cohen was able to talk to their sophomore quarterback and leader Chase Cord earlier this season. Cord now has 11 passing touchdowns, no interceptions, and seven rushing touchdowns. They’re going to be a team to watch throughout the year.

I was on the sideline of Mountain View-Perry Friday night. The Toros escaped with the win 16-14, but Perry made an impression. They have a very talented defense, led by junior linebacker Case Hatch. The defense has yet to give up more than 18 points in a game, and Mountain View had plenty of possessions starting deep in Perry territory, but the Toros had to settle for field goals.

Some games to keep an eye next week:

Liberty has been hitting on all cylinders this year. They are currently 5-0, and hope they can continue their run against Centennial. The Coyotes lost their first two games of the year against Chandler and Basha, but have bounced back and now sit at 2-2 on the year.

Dalton Sneed leads Horizon’s high powered offense against the Wolves. The Huskies have averaged over 44 points per game in their first four contests. Desert Mountain has a young, but very talented offense including running back Deion Warren, receivers Kade Warner and Cody Carpenter, and quarterback Austin Nuessle.

The Pride took down Chandler Friday night, and now look to take down the Wolves’ rival next week. Hamilton shut out Liberty High School from Henderson, NV, 21-0. Liberty was ranked the second best team in the state of Nevada. Mountain Pointe has been battle-tested early, taking on these top Chandler schools, and dismantling Reed High School, Nevada’s 2013 state runner-up, in the Sollenberger Classic.