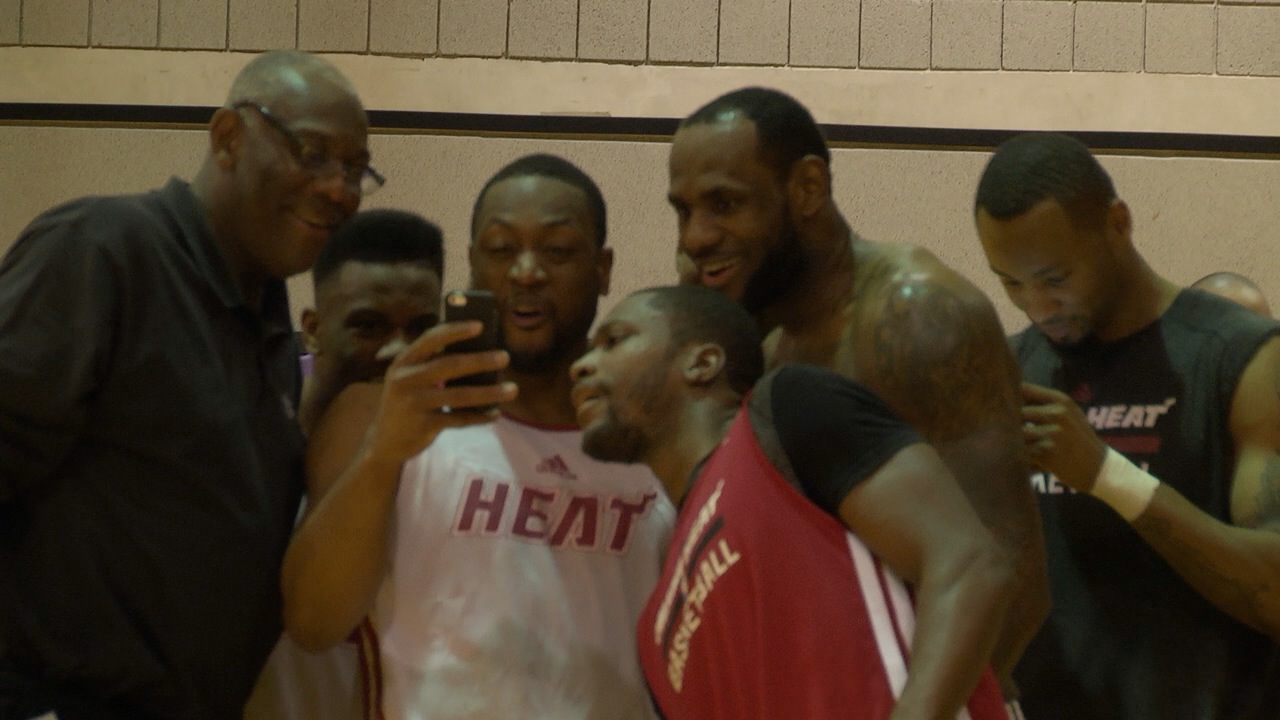 Suns owner Robert Sarver was in Cleveland on Wednesday to meet with the agent for Lebron James. ESPN reported Thursday afternoon that Sarver met with Rich Paul, the agent for Lebron, to discuss teaming Lebron with Chris Bosh or Carmelo Anthony in Phoenix. The Suns are on a very short list of teams that can afford to bring both players into the fold.
As I have said since the start of the week, the longer that this story lingers, the better it is for the Suns. While most every national outlet and analyst predicted that the Miami Heat would resign James, Bosh and Dwayne Wade at the start of free agency, that hasn’t happened.
According to the report, Rich Paul, met with the Suns, Dallas, Houston and Cleveland. Paul also represents Phoenix guard Eric Bledsoe who is a restricted free agent.