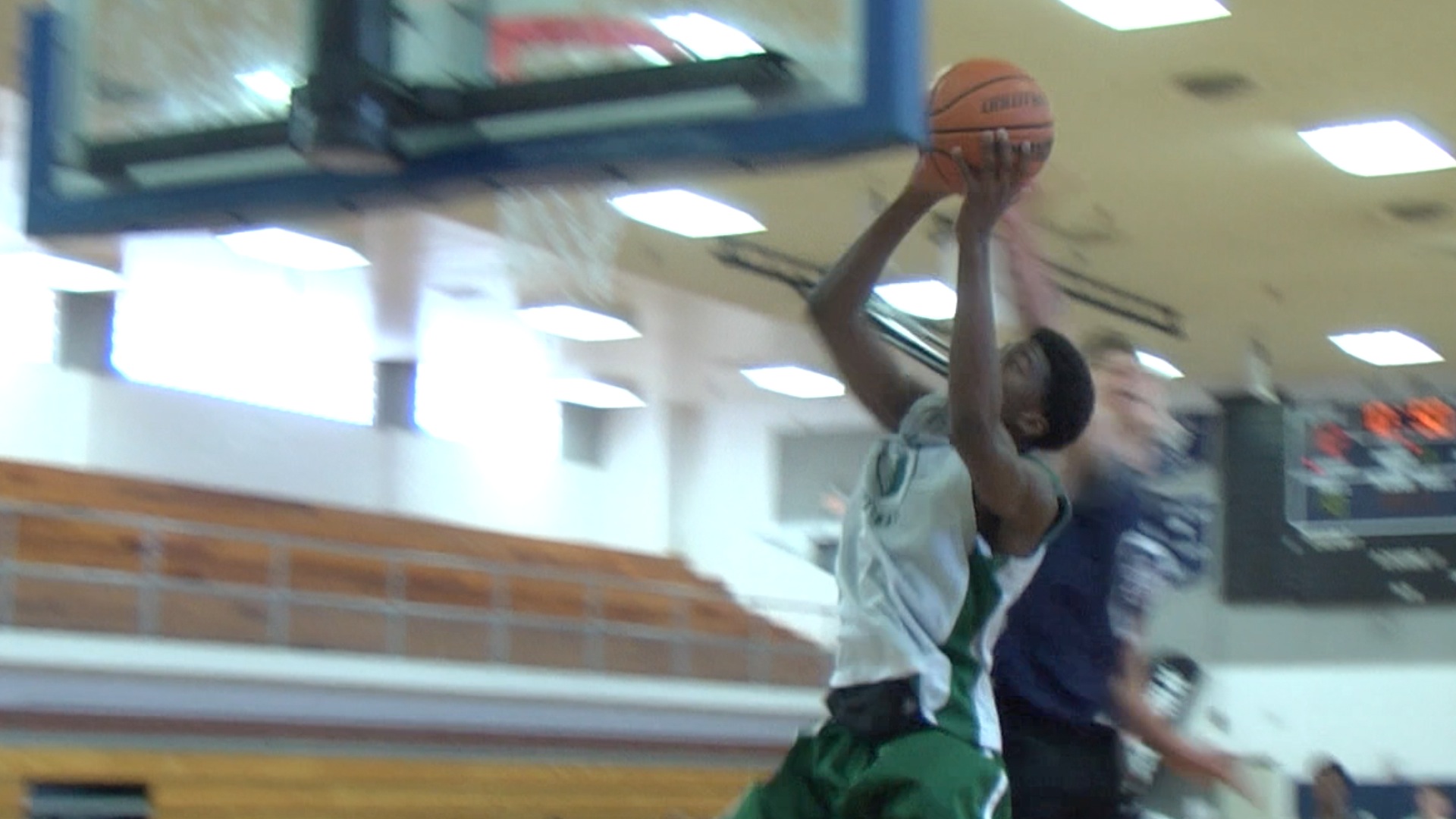 Few, even Devin Kirby himself, don’t know just how good he can be.

Sure, his family basketball blood lines run deep at Basha High but when it’s all said and done many believe younger brother has a chance to be the best in the family.

After watching Devin gracefully run the floor and use his lateral quickness to defend smaller players on the perimeter it’s easy to see why college coaches are keeping a close eye on the long, athletic 6’10 junior who’s been busy this summer both playing on Basha’s summer league team and the Arizona Magic Elite which makes stops around the southwest competing against some of the nation’s best.

It serves as the perfect opportunity to refine and improve his skills heading into the school year.

His biggest focus is adding bulk in the weight room to his long, growing 175-pound frame something 235-pound older brother never had to worry about.

Make no mistake younger brother doesn’t shy away of giving credit to the person who helped mold him on and off the court.

“I learned a lot from him,” he explained. “He was my role model coming up…he pushed me to be the best player I could be. I’m kinda just carrying on the [Basha] tradition.”

Look for Kirby to greatly increase his sophomore totals of 4.8 points and 4.6 rebounds a game as the stretch-four becomes more of a focal point in the Bears’ offense this season.

He received his first official offer from Dan Majerle and Grand Canyon recently. NAU and San Francisco have also shown interest in the rising star who could be seven-foot by the time he graduates at Basha.