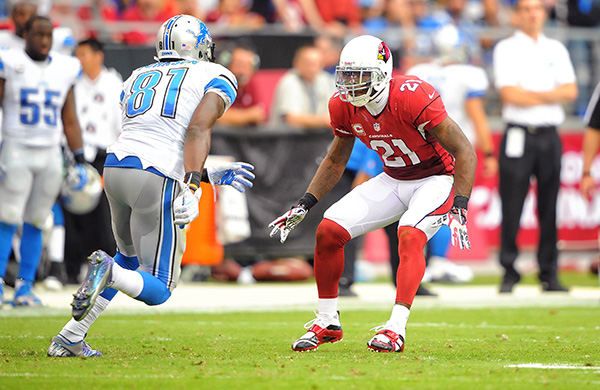 It has somewhat been the elephant in the room in regards to Patrick Peterson as he has been saying without saying on twitter that it is time for him to get paid. He saw fellow corner backs Richard Sherman and Joe Hayden accomplish that this offseason and on Tuesday night, it was Peterson’s turn.

Peterson will now be under contract through the 2020 season and is the first from the great 2011 draft class to receive a big contract. He has started all 48 games at cornerback during his first three seasons in the league and has recorded 162 tackles, 12 interceptions, 60 passes defensed, one sack and a fumble recovery.

Want to thank my family, friends and teammates, all of #P2Nation and the best agents in the biz @chafiefields and Joel! #AZCardinals

More on Twitter from past and present teammates of Peterson:

Congrats to my lil bro @RealPeterson21 so proud of you man. Keep going!!!

Ay @RealPeterson21 imma need to barrow like 10 mil or at least take me to dinner a couple times! #payday #thebestCBintheleague