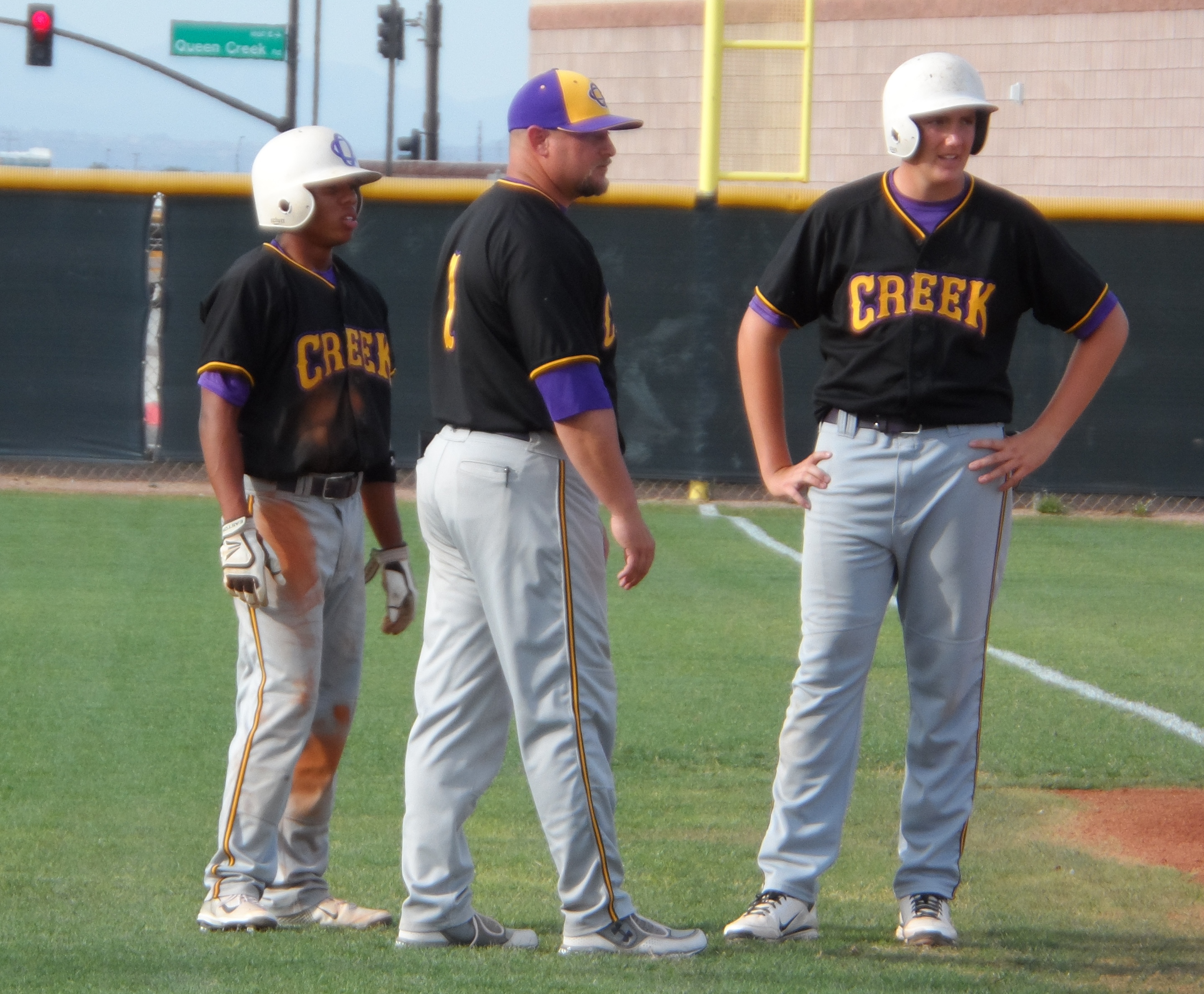 Current Queen Creek head baseball coach Mike Campbell had a decorated career at Coronado High School before playing baseball at Mesa Community College and later at the University of New Mexico. He didn’t play after his college career ended until he received a phone call in 2000 from the manager of a Scottsdale-based team in the independent Western League.

“We were the Scottsdale Valley Vipers,” Campbell recalled. “I had been drafted in 1995 and 1996. I finished my college career and decided to hang it up until Welchy called me and asked me to play for him.”

“Welchy” is former major league pitcher Bob Welch, who died June 9 of a heart attack in Seal Beach, CA. He was 57 years old. During his amazing playing career Welch won two World Series Championships, a Cy Young Award, and was a two-time All-Star selection. He once won 27 games in a single season, a number that has not been reached since. He was the pitching coach on the Arizona Diamondbacks 2001 World Series team. He also coached at Arizona State University.

Campbell and many more gathered last Saturday night in Scottsdale to pay respects to a man who considered everyone a friend.

“The amazing thing about him was he made everyone feel like they were his best friend,” said Campbell, adding that it didn’t matter if it was a concession worker, a field guy, a player, or a homeless person on the street. “In two minutes with Welchy, you felt like he was your best friend and had known him all of your life.”

Welch was more than a manager to Campbell and the other players on the Valley Vipers. He was known to give cash rewards for big plays or hits made during games. He bought meals, rented a bar and grill for a night, and even bought plane tickets for some players.

“He treated every player as if they were his own son,” Campbell said. “And we truly felt like we were.”

Campbell has led the Queen Creek baseball program for nine seasons. He’s also coached summer league teams that have traveled across the country. What influence did Welch have on him as a manger and head coach?

“Welchy made a connection with every single player he managed,” Campbell answered.

Perhaps the greatest attribute Welch passed onto his players was his competitiveness. Remember the nine-pitch at bat versus Reggie Jackson in game two of the 1978 World Series? He didn’t give in. (Welch struck him out on a 3-2 pitch to win the game).

“Welchy was the ultimate competitor,” Campbell remembered. “But he made the game and everything around him fun, too.”

Campbell shared a story about Welch, describing how he made competition fun.

“Welchy just wanted to compete and have fun,” Campbell said. “(He wanted) to give someone $1000 and make them feel good.”

Campbell was honored to speak about his former manager.

“I loved this man and appreciate him more than most will ever know,” he said.

Many of those who gathered last Saturday night likely feel the same way.