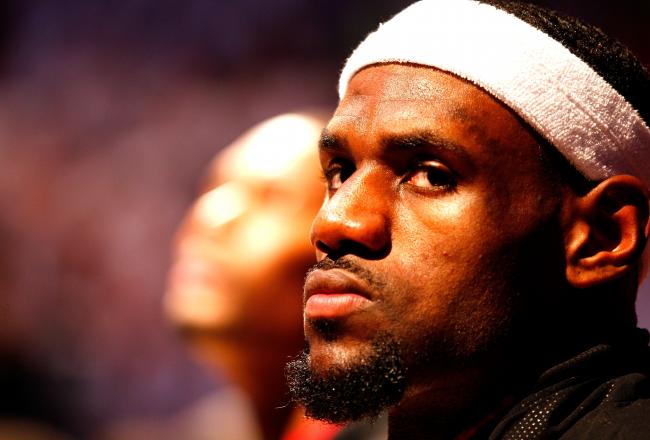 I know this is a busy time as you mull over your future but wanted to reach out to you to tell you a little bit about our city and why you and your family would love calling Arizona home for the next several years.

On the court, if the reports are true, you could have the opportunity to re-unite with two of your closest friends who also happen to be pretty darn good players. You’ll play for a rejuvenated owner hungry for a championship and fan base starving for one.

We all know you’re quite comfortable on the Suns’ practice court.

Off it the Valley offers mild snow-free winters, beautiful desert sunsets, plenty of high-end restaurants and excellent margaritas. Our traffic isn’t too bad either considering we’re the sixth-largest city in the country.

I’m sure you’ve heard by now USA Basketball is re-locating their headquarters to Tempe which offers ease and convenience to grab a bite to eat with the man who first brought the Suns to Phoenix, Jerry Colangelo. I know he thinks quite highly of you.

Don’t forget Phoenix is also equipped with plenty of clubs, bars and high-end resorts in nearby Scottsdale loaded with beautiful women when your friend Johnny Manziel visits in the off-season or his bye week or two days before the regular season opener.

As you know Scottsdale is a lot like South Beach, minus the actual beach. But don’t fret you won’t have to deal with the humidity like in Miami, Cleveland, Houston, Chicago or pretty much any other NBA city you’ve already been linked to.

LBJ, Suns fans have lived through it all. Most of it not good. The lost coin flip, the 1976 finals, drug scandals, John Paxson, Robert Horry’s hip-check and so much more.

The biggest basketball star in Phoenix was a Sir so it shouldn’t be too hard for a King to adjust and be loved just like he did a little over two decades ago.

All we’re asking for is a chance.

Listen to our pitch and I’m sure you’ll realize we’re right for each other in so many ways.

Plan B Should be Wait and See

Gasol to Suns? May be more than meets the eye