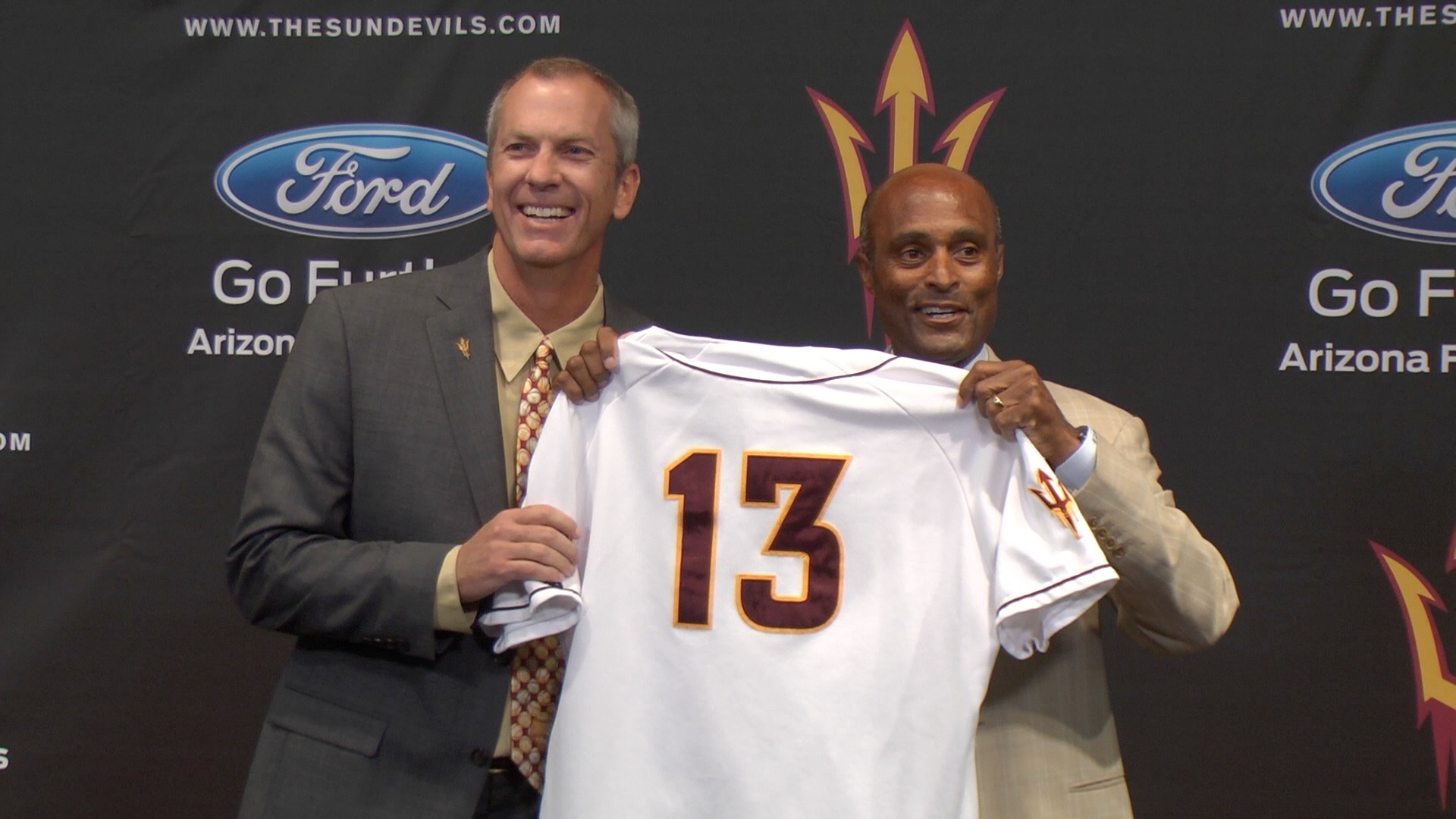 It didn’t take Tracy Smith long to realize making the move from the chilly midwest to the mild southwest was a no-brainer.

“I’m truly thrilled and I would be the biggest fool in this country if I didn’t take this job,” the new Arizona State head baseball coach said with a sheepish grin after being introduced to the local media in Tempe on Thursday afternoon.

Smith takes over for Tim Esmay who resigned with one year left on his contract after the Sun Devils failed to win a game in regional play earlier this month. He comes to the desert with an impressive resume. He was named National and Big Ten Coach of  the Year in 2013 after leading Indiana to the College World Series. His 18-year coaching career was split between nine at the University of Miami (Ohio) and the past nine in Bloomington.

“Simply put, we have the best out there,” he said.

He made history in the Midwest…time to continue the legacy in the desert #ForksUp pic.twitter.com/bxsk5d9RpC

Smith says much of his success building programs from the ground-up in cold weather destinations was made easier by the people around him.

“We sell people,” he explained. “We’re going to take the same approach here. The foundation of everything we do is going to be based on the relationships and being good people.”

He takes over one of the most tradition-rich programs in the country which will be moving into a new home next spring at Phoenix Municipal Stadium after playing their final game at Packard Stadium earlier this summer.

Five Things We Learned From ASU’s Win Over Weber State 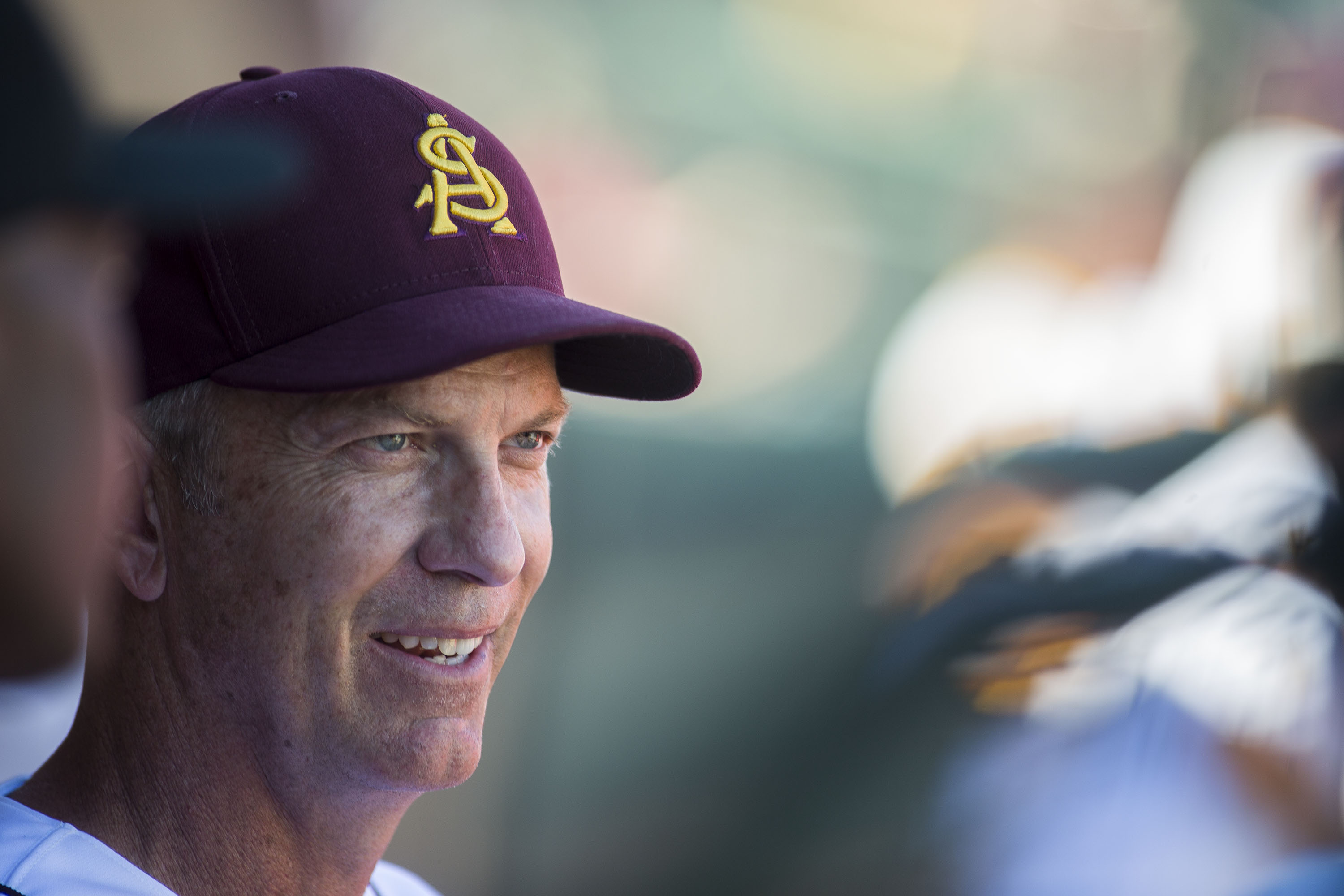 Smith, These Devils Of Different DNA 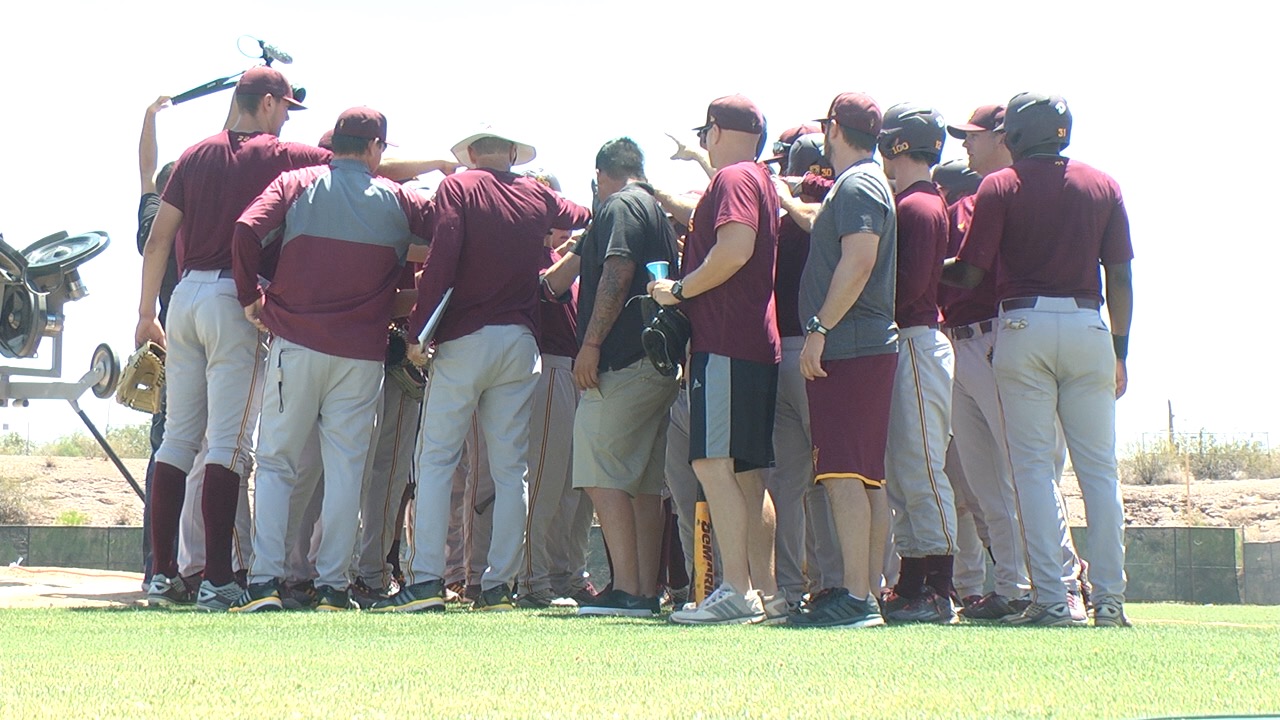