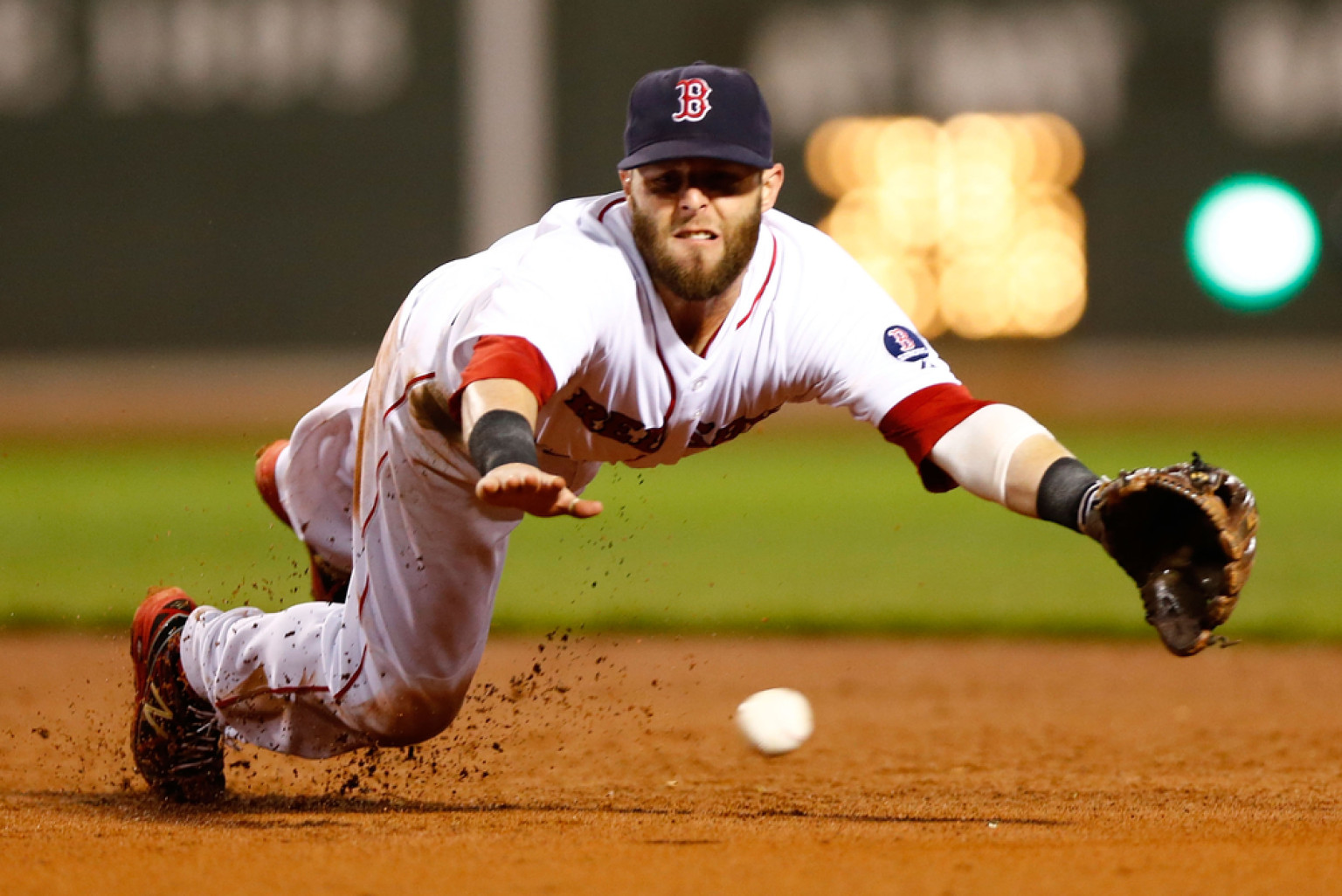 If Dustin Pedroia walked past you on a busy street you may miss him.

Not bad for a guy who almost never got a second chance a decade ago when he chose to play at Arizona State  after hitting .445 as a senior at Woodland High School in California.

“When he was at Arizona State he had a horrible fall season once,” ESPN baseball insider and Valley resident Pedro Gomez explained during his weekly interview with Sports360AZ.com’s Brad Cesmat. “The [Sun] Devils said ‘we need to get somebody in here to play shortstop this spring. There’s no way this kid can play a Pac-10 season at shortstop.”

“Pedroia essentially said, ‘you don’t think I can play shortstop for a season, watch this,” he recalled to Cesmat. “I know Dustin very well…the drive to win will overcome so much.”

“If I had to win one game,” Rivera said in his novel. “I’d have a hard time taking anybody over Dustin Pedroia as my second baseman…there is no doubt that [Cano] is a Hall of Fame [player]…I don’t think Robby burns to be the best.”

Gomez believes nearly every general manager in baseball would agree with Rivera’s assessment.

“Cano has more raw talent but in terms of wanting it,” he said. “Cano was criticized in New York for lack of hustle at times. You’ll never hear that about Dustin Pedroia.”