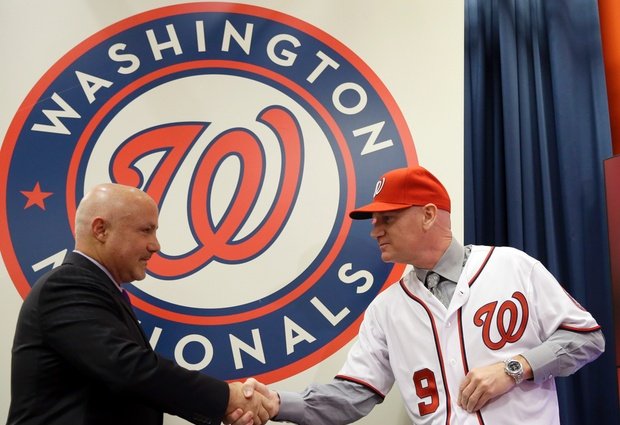 Home is where the heart is.

For Washington Nationals manager Matt Williams his late-spring stay in the desert will last only three days. A fixture in the Arizona Diamondbacks organization as a player, owner, broadcaster and coach his day will follow a similar script in his return to downtown Phoenix but with a little twist.

“I’m going to jump in my car and take the same route I’ve always taken,” Williams told Sports360AZ.com’s Brad Cesmat in a phone interview from his Valley home Monday morning. “The only difference is I’m going to go to the other clubhouse. I’ve never done that before.”

The streaky and depleted Nats are looking to snap a three-game losing streak after being swept by the A’s in Oakland over the weekend. Williams’ first season at the helm has been a mixed bag through the first quarter of the season.

“It’s been great,” Williams explained to Cesmat. “We’ve lost some guys. It’s been a little bit of a struggle through the first month and a half to keep all our guys on the field. We looked out the other day and we had four of our original starters on the field.”

Regulars Bryce Harper, Adam LaRoche and Ryan Zimmerman have all spent time on the disabled list through the first six weeks of the season.

Williams is taking it all stride. He understands the game of baseball is roller coaster ride at times.

He also took the time to thank the Diamondbacks and their front office for putting him in a position to manage at the big league level.

“These guys are great supporters of not only me but my family. They have been a part of our lives for a long time.” 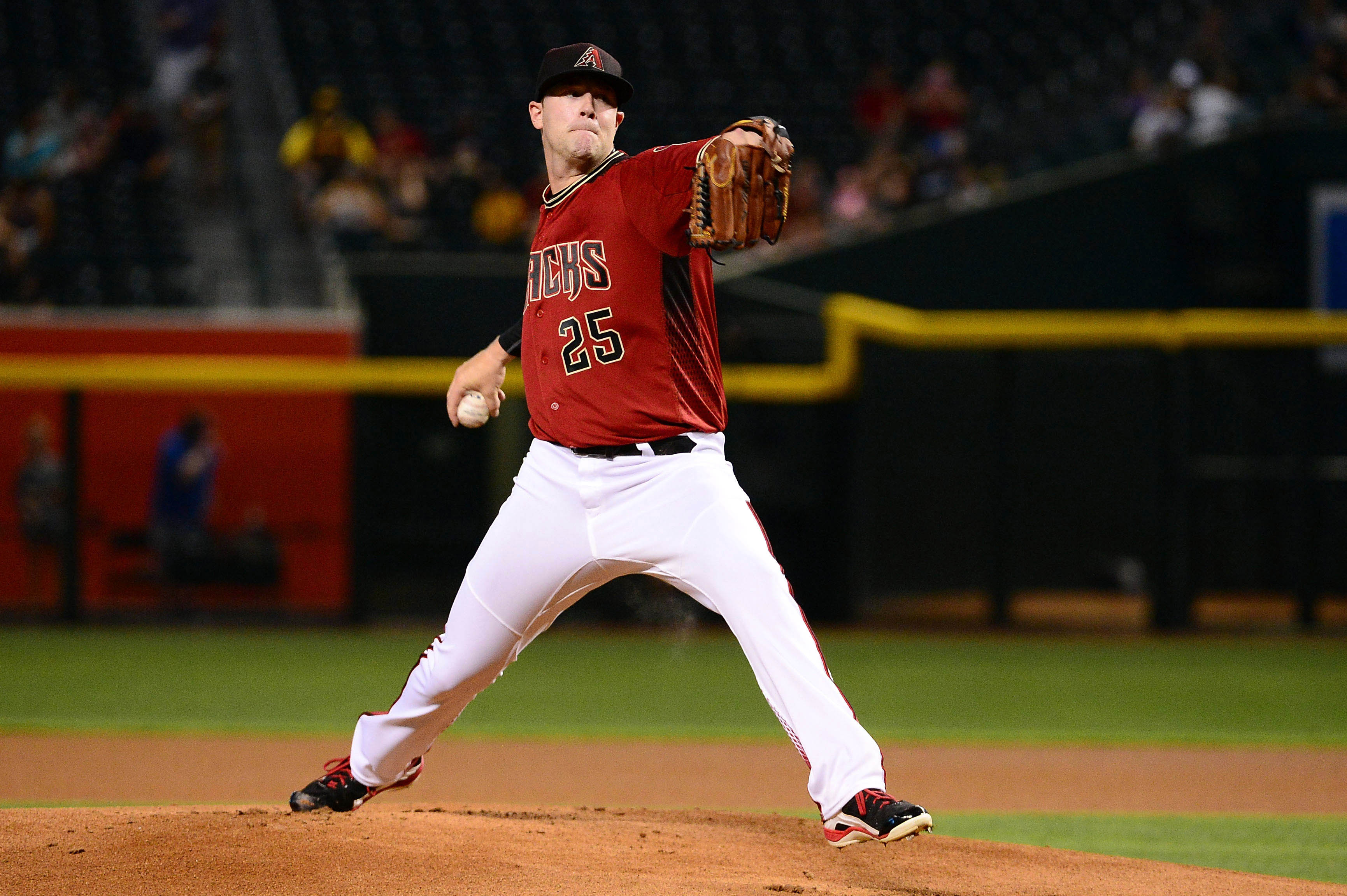 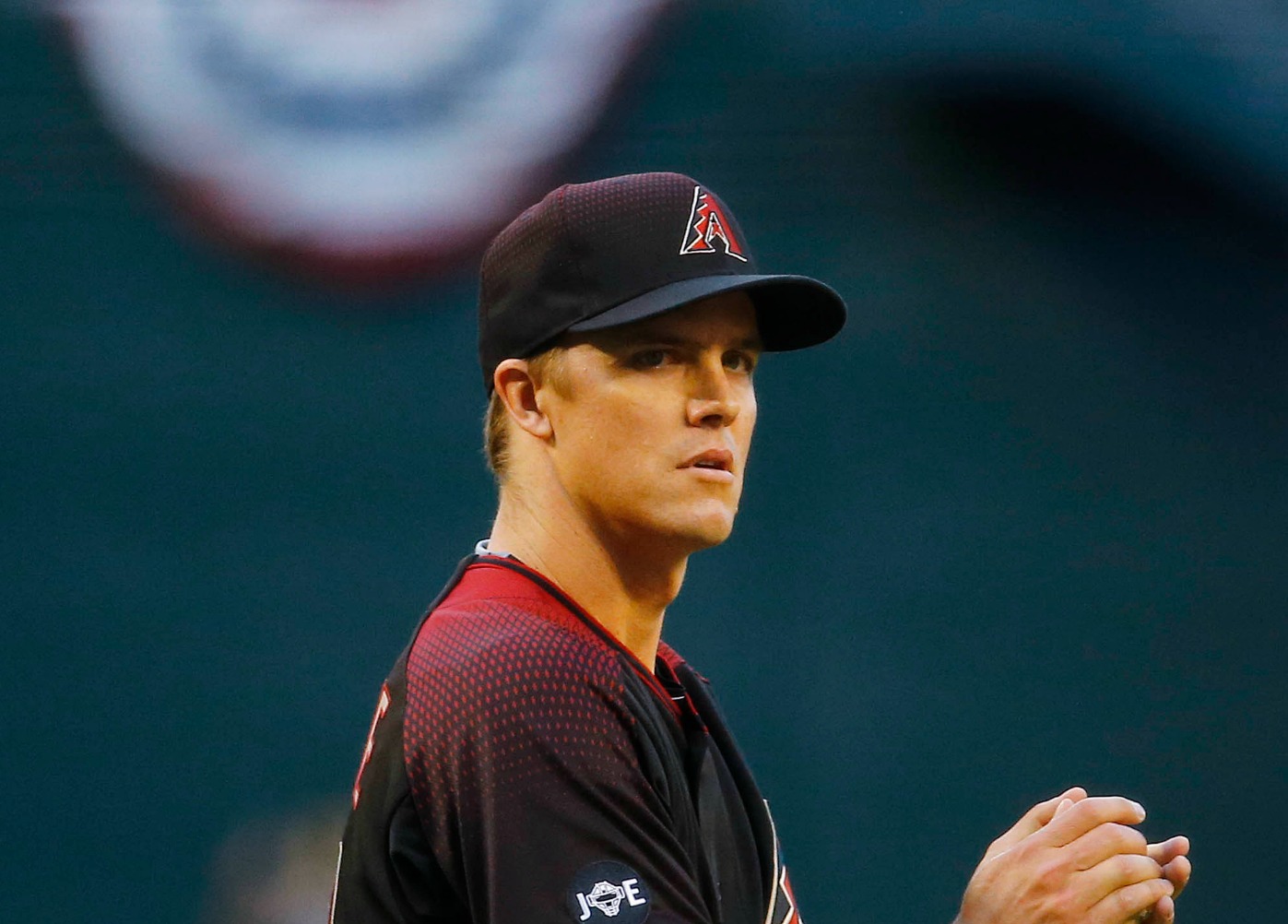