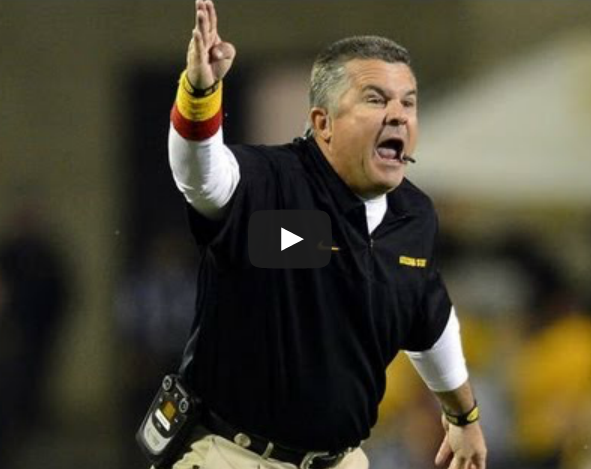 “Boom baby” or “Great day to be a Sun Devil”
That’s about all Arizona State head coach Todd Graham and co-head coach Mike Norvell put on twitter when the Sun Devils receive a verbal commitment from a high school player. Under NCAA rules coaches can’t talk about any recruit until after National Letter of Intent day.
Friday, “boom” appeared on both of their twitter feeds after Alfred Smith, a three-star receiver from Destrehan, Louisiana gave the Sun Devils the word he wants to come to ASU.
Smith isn’t big in stature(5″9, 186 pounds) but he is viewed in the recruiting world as an explosive prospect. Last season he helped Destrehan High reach the 5A semifinals, putting up 54 catches for 872 yards.
Smith chose ASU over Nebraska, Tennessee, Florida, and Utah. He has given the Utes a verbal commitment earlier this year, before changing his mind and selecting ASU.