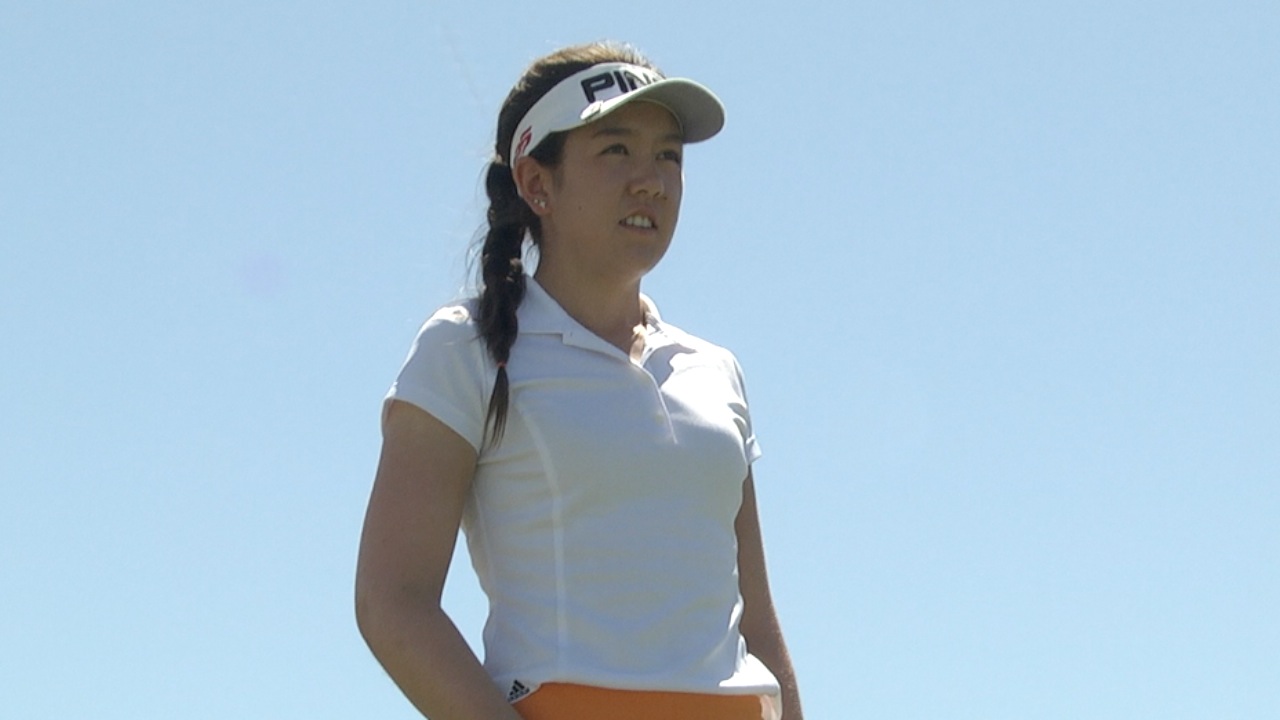 The late Heather Farr has been a role model and inspiration for countless young golfers both male and female over the years. What she accomplished not just as a player on the LPGA Tour but also while at Arizona State and Xavier Prep as well before leaving us far too early after a fight with breast cancer. There is one young golfer in particular that many years later is following a similar path that Farr did some years ago.

Competing in the AJGA’s Winn Grips Heather Farr Classic at Longbow Golf Club this weekend is Hannah O’Sullivan. A sophomore from Xavier College Prep, the school Farr attended growing up in Phoenix. O’Sullivan finished third in this tournament a year ago and always has this one marked not just because it’s a local event, but also because of who the tournament represents.

“She is such an inspiration,” O’Sullivan said during her practice round at Longbow on Thursday. “I really look up to her. She was such an incredible lady and is definitely one of my role models.”

“I really learned so much about here going to Xavier and this is really such a special tournament,” she added. “It’s a great tournament.”

O’Sullivan is coming off a great season with Xavier and is now ranked 17th in the girls AJGA golf rankings. She will open the year at Longbow after five top-10 finishes in 2013, including a tie for fourth showing at the Rolex Tournament of Champions. O’Sullivan is hoping to build off that success and carry it over to this event that means so much to her.

“I love this course,” O’Sullivan mentioned. “It’s a great event and I am just going to go out there and play my game and see what happens. It means a lot and I just enjoy having the experience.”

Her success has brought her quite a bit of attention from the college ranks getting her a step closer to her ultimate goal of playing collegiate golf.

“It’s kind of cool and has been a goal of mine for a long time,” she explained. “I remember growing up and seeing some of my friends’ older friends going through this process and now I am here going through it. It’s an interesting process and we will see how it goes.”

O’Sullivan and the rest of the field for the Heather Farr Classic tee’s off on Friday and plays through the weekend at Longbow Golf Club in Mesa.

Elite AZ Junior Golfer Given Opportunity Compete with the Pros 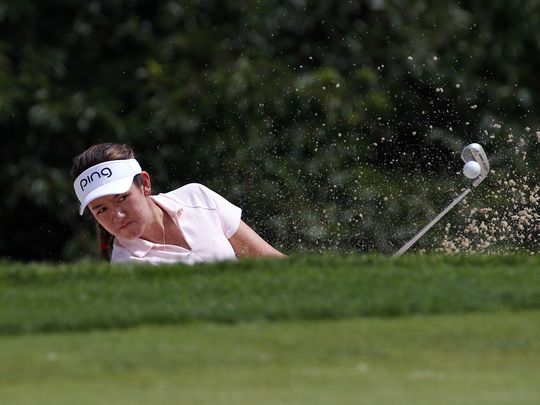