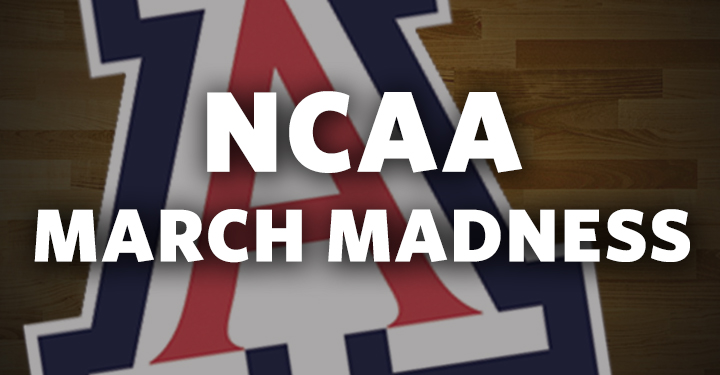 For any Arizona fan who believes that Sunday nights 6:40pm matchup with Gonzaga is going to be a layup, think again.

The ‘Zags were a number one seed just a year ago and have played below the national radar for much of this past season.

For many years Gonzaga was viewed as a “Cinderella” when it came tourney time. Now they are just as much a part of the Big Dance as Kentucky, Louisville, or Arizona.

Against Oklahoma State on Friday I thought it was like watching a group of 45 year old guys at the YMCA. They get taped up, stretch out, lace up their shoes and don’t really pass the eyeball test. Then before you know it, they kick your tail all over the court and play the game the right way.

Mark Few has won 403 games as coach of Gonzaga in 15 years. He is one of the elite names in the game, but he doesn’t play east of the Mississippi so he doesn’t get his due nationally.

Arizona fans may remember that these two powerhouse programs met in a memorable NCAA Tourney game in 2003, with the ‘Cats winning in double overtime in a second round matchup. 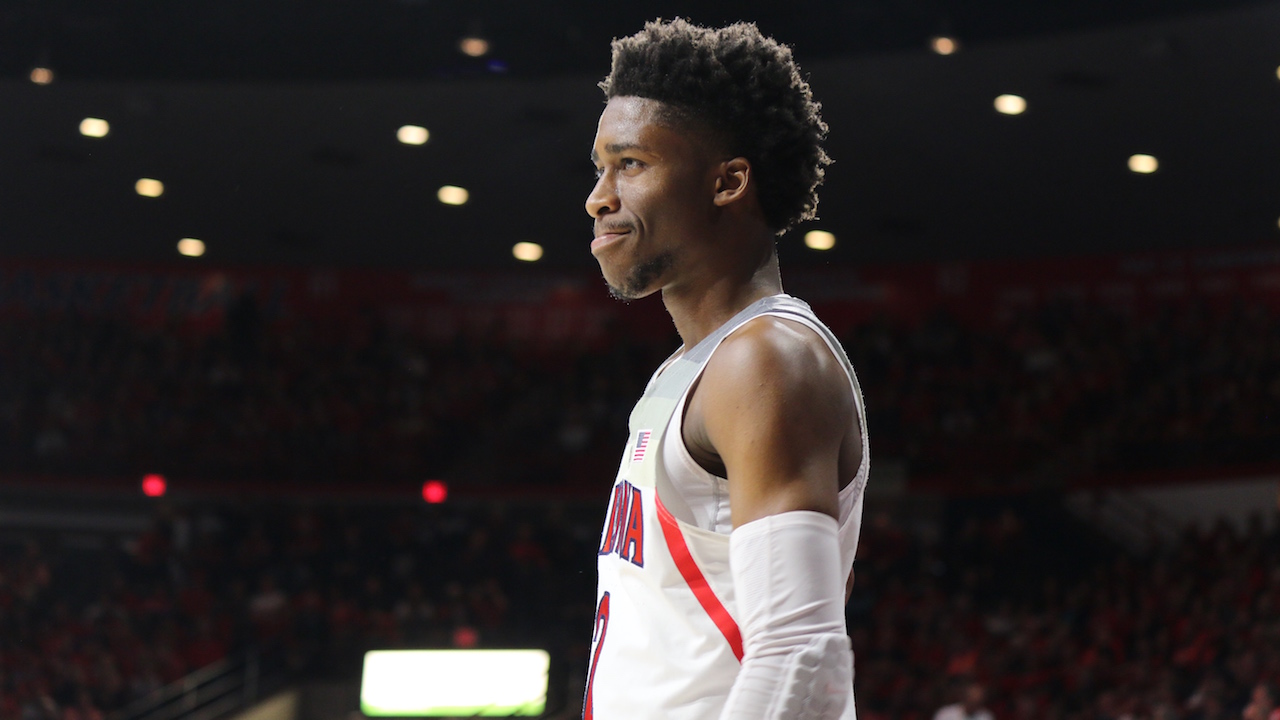 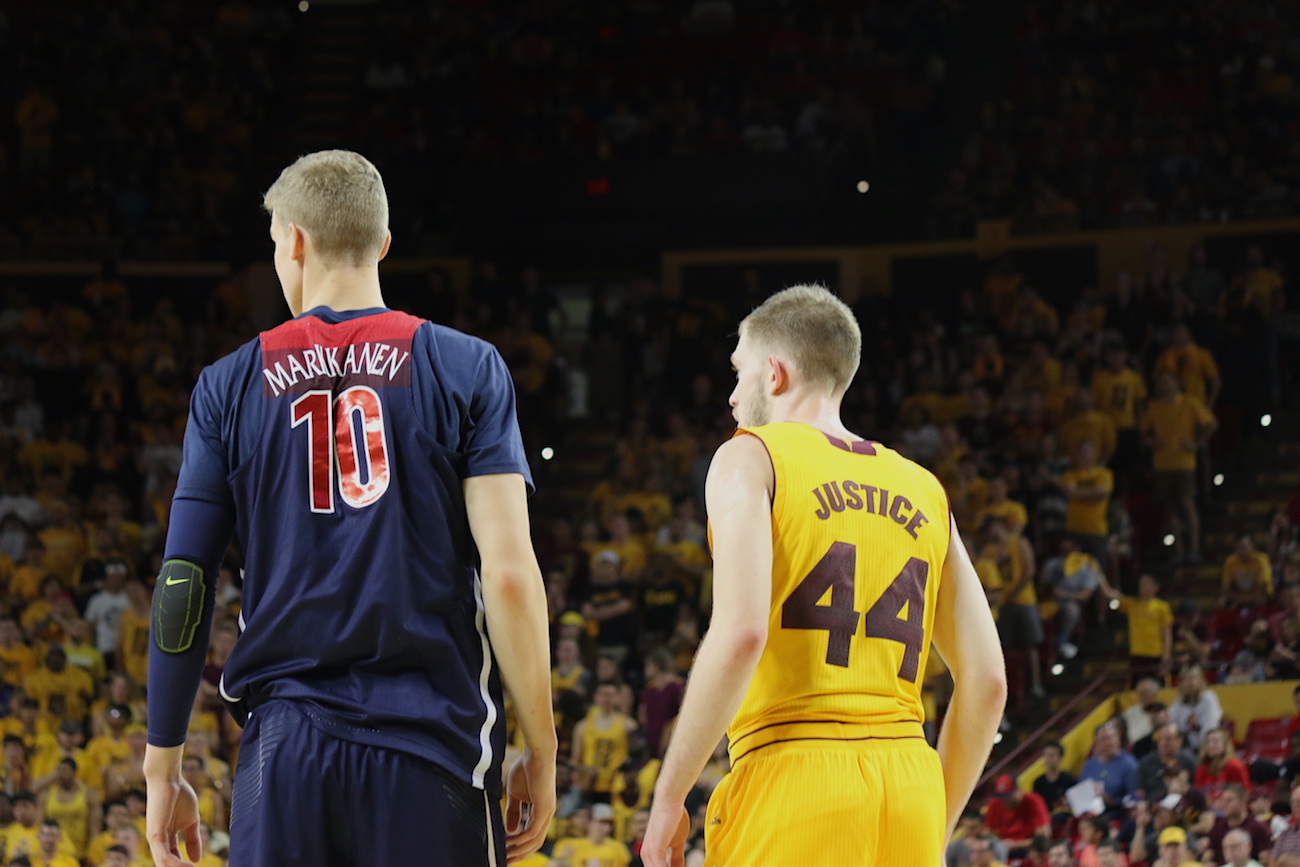