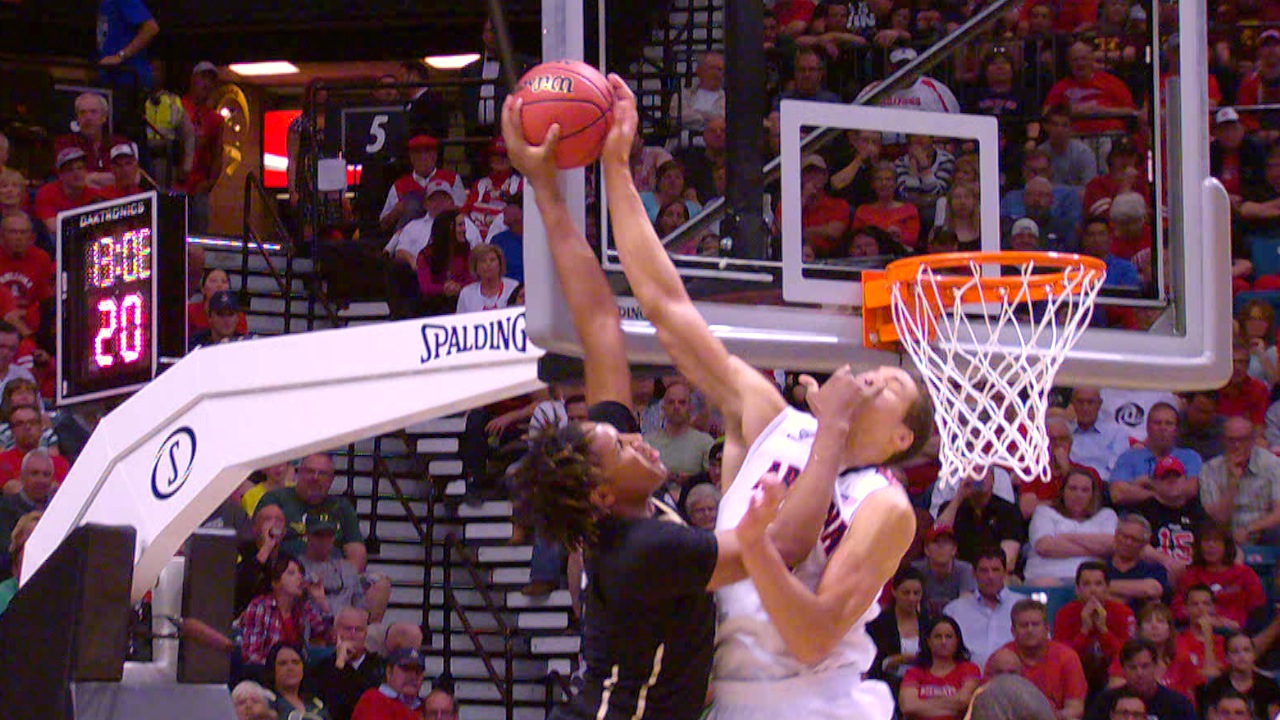 Are there any excuses for the Arizona Wildcats cutting down the nets next month in Dallas?
Free throws are the only blemish that could get this team beat sometime in the next three weeks. It may even happen in the National Title game against UCLA.
No one can explain away the Wildcats struggles from the charity stripe(65%). What we saw last week in Las Vegas against the Bruins was a startling realization that the achillies heel of this team is painfully obvious.
It’s easy to make the case that on paper the talent level of Arizona is superior to most every other team. When picking teams to win March Madness I always go by who is coaching the team as the first criteria. Sean Miller has proven himself to be one of the best in the biz, problem is he isn’t the one standing 15 feet away from the basket with no one guarding him trying to hit the front end of a one and one.
When your shooting 44% from the free throw stripe like Aaron Gordon is, it’s a mental deal.
I just think that there are going to be close games(aside from Friday against Weber State) where the Cats are going to have to knock down their free throws. The only way they can prove me wrong and shut me up is to make them. If they do, no one will be able to touch the Wildcats. Every team has a weakness. Arizona’ is at the free throw line…

Arizona college and high school players getting shot in NFL 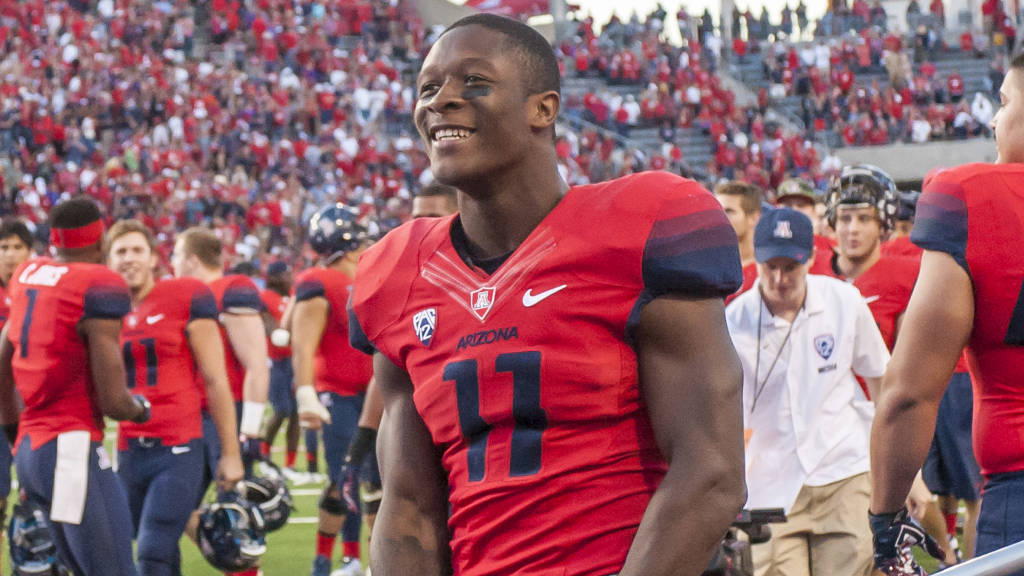 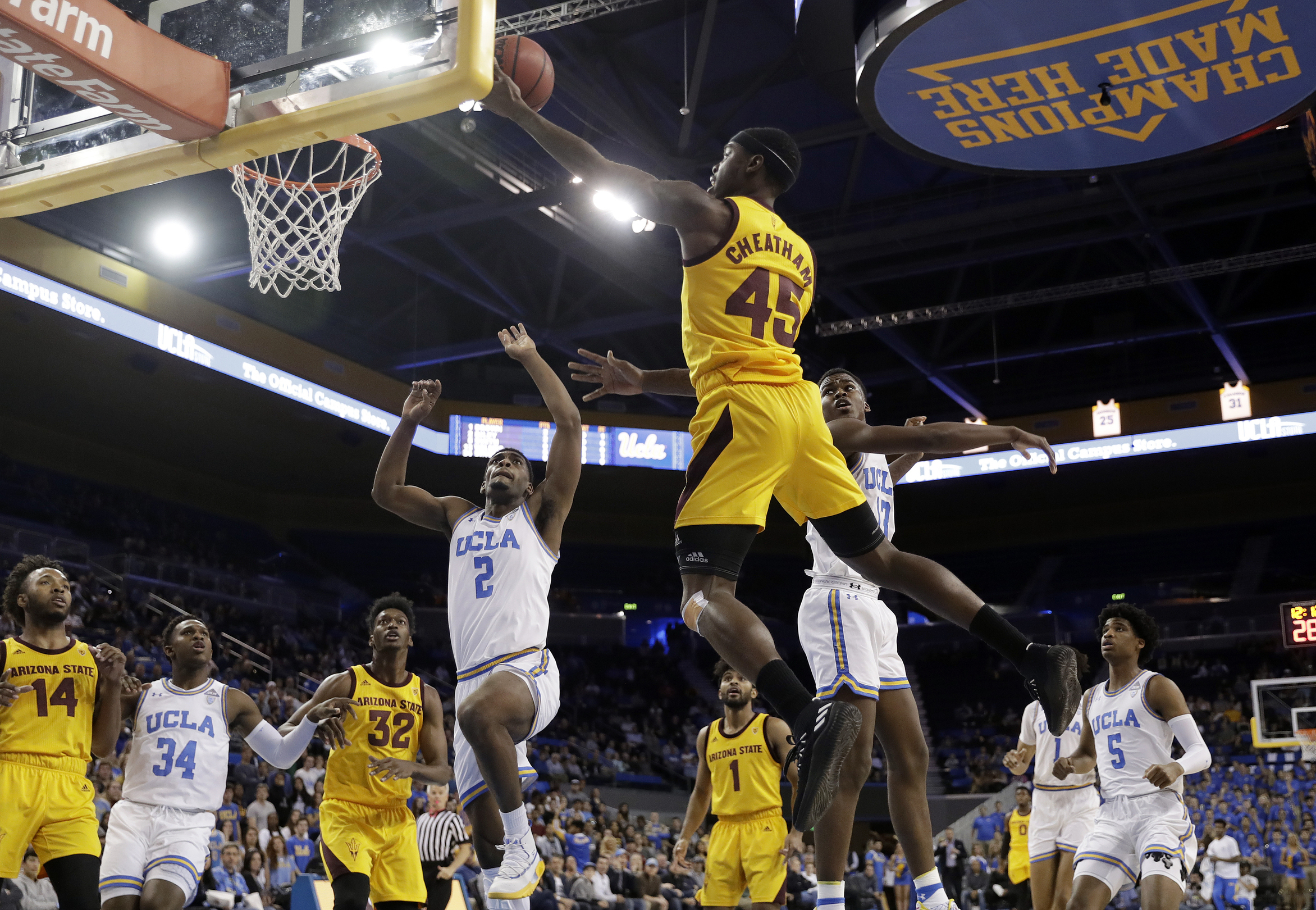