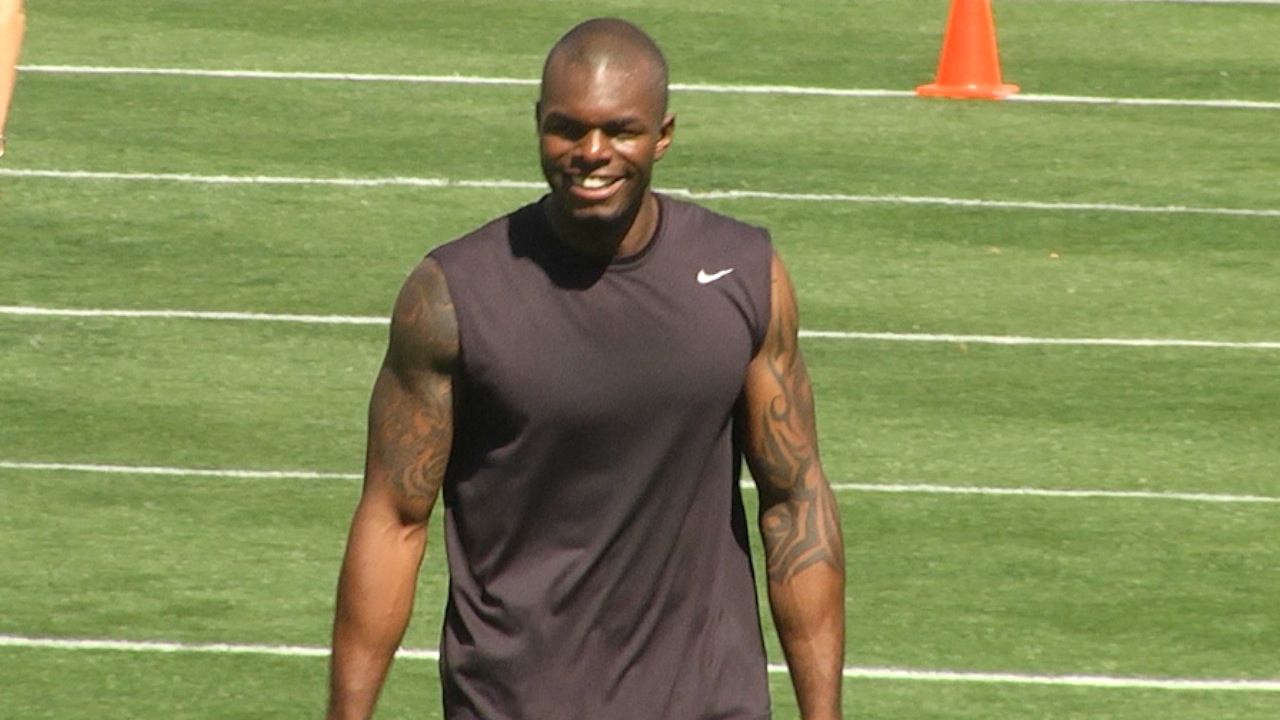 Just ask former Arizona State star wide receiver Derek Hagan who stepped on Frank Kush Field at Sun Devil Stadium for the first time in over eight years under the warm sun and microscopes of NFL scouts and personnel who flocked to Tempe for ASU’s annual Pro Day.

“Man, it felt great, it was unbelievable, ” Hagan told Sports360AZ.com after his intense set of workouts. “Unbelievable feeling to come in and walk through the Tillman Tunnel. It’s been about ten years.”

The 6’2, 210-pound 29-year-old was out of football last season after seven years in the NFL on five different teams. A former third-round pick of the Miami Dolphins, he left ASU as not only one of the best in program history, but one of the more decorated in Pac-10 history. He is second in conference history in receptions (258) and receiving yards (3,939). Hagan is looking to stay on team’s radars and is hopeful for another shot in the league.

“I’m in shape,” Hagan explained. “I just wanted to show [teams] I’m still explosive. I can still get in and out of my routes and catch the ball. I can still run.”

He was joined on the field by older ASU alums Robert James (linebacker), LeQuan Lewis (wide receiver), Ryan McFoy (safety), Justin Tryon (cornerback), and Mike Willie (wide receiver). All have experience on NFL rosters at one time or another.

One of Hagan’s teammates at ASU, quarterback-turned-politician Andrew Walter was one of several former players watching and showing their support from the sidelines.

“He came out here in a suit and I thought he was actually going to come out here and throw,” a smiling Hagan said. “I was asking him to put some cleats on because we needed a quarterback.”

Hagan, who last played for the Oakland Raiders in 2012, was hand-timed at 4.65 in the 40-yard dash Friday afternoon. 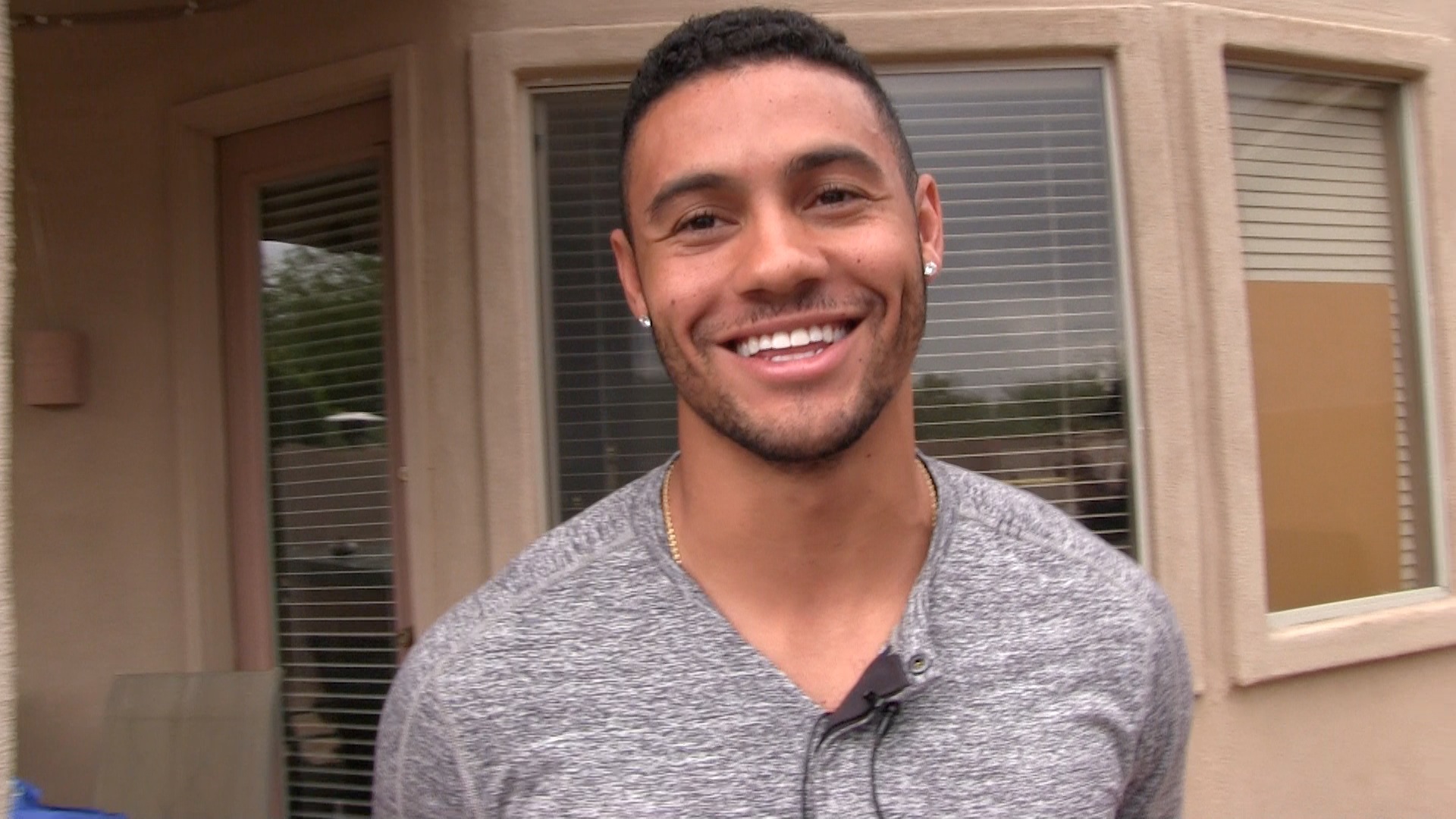 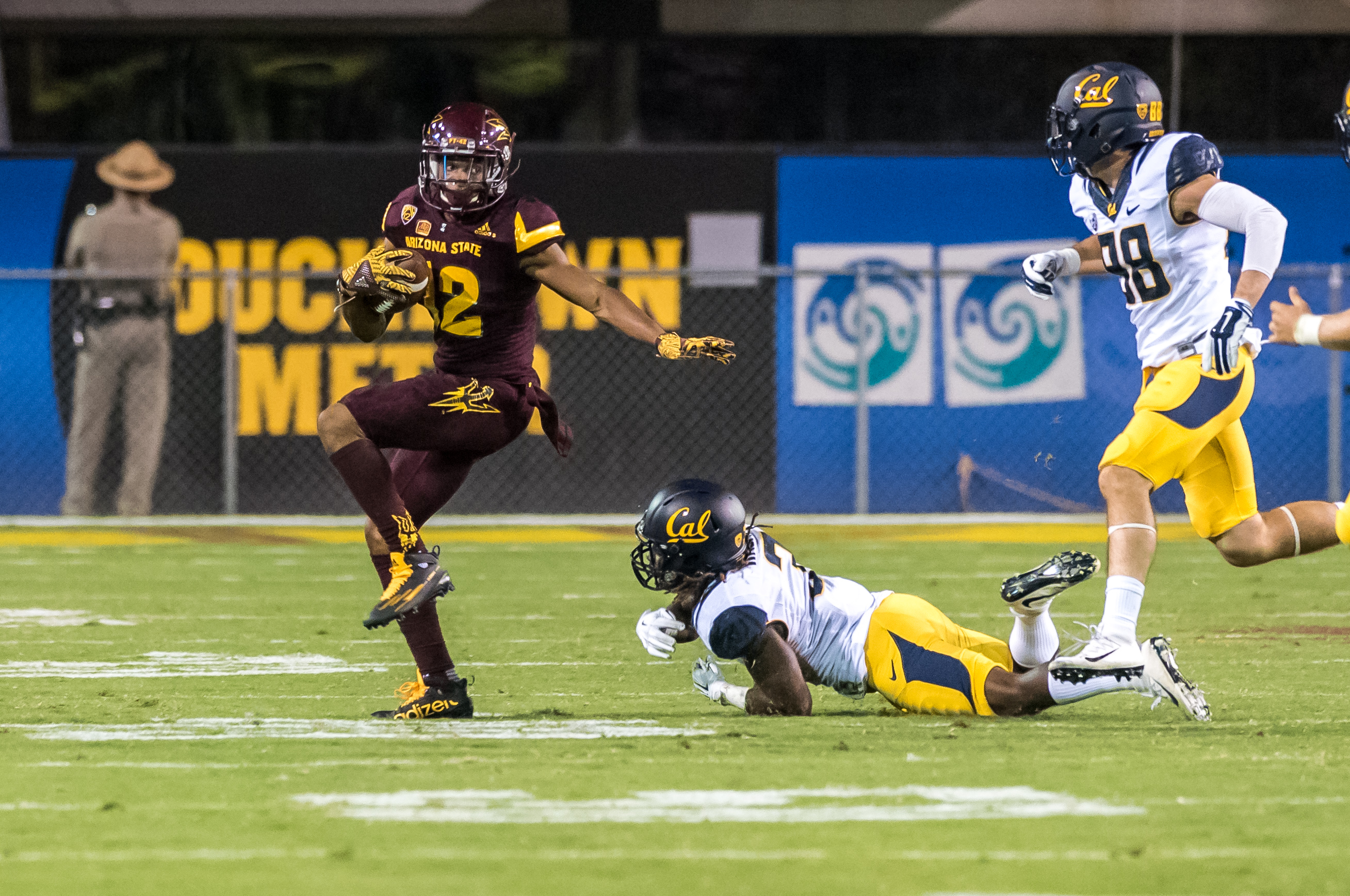