On Saturday he left a spring training start in the middle of his outing because an apparent throwing arm injury. The result the next day, an MRI that showed damage to the ulnar collateral ligament in his left elbow. Corbin was announced to be the Opening Day starter for the D-Backs in the first of two games against the Dodgers in Sydney, Australia. Wade Miley will be making the trip instead.

Normally the end result for a pitcher with that injury is Tommy John Surgery which keeps pitchers out at least a year. A crushing blow for a young Corbin who is coming off a season that exceeded many’s expectations in 2013. One Diamondbacks starter continues to be in rehab mode with this particular surgery. Daniel Hudson is eyeing a comeback after sustaining the same injury two years in a row. He had this to say on Twitter:

On a different note, a strong support system plays a huge mental part of what Corby is going through. He definitely has that here w/ @dbacks

The question now if in fact Corbin is out for an extended period of time, who will step up in his place in the rotation. Kevin Towers mentioned on Sunday that they will decide when they get back from Australia and it should be between Randall Delgado, Josh Collmenter or top prospect Archie Bradley.

Diamondbacks leave for Sydney on Sunday and will begin there 2014 season down under this coming Saturday, March 22nd.

Patrick Corbin: Three Weeks Seems Like Nothing Now to be Back

MLB Insider on Patrick Corbin Return: “This is a Really Big Deal” 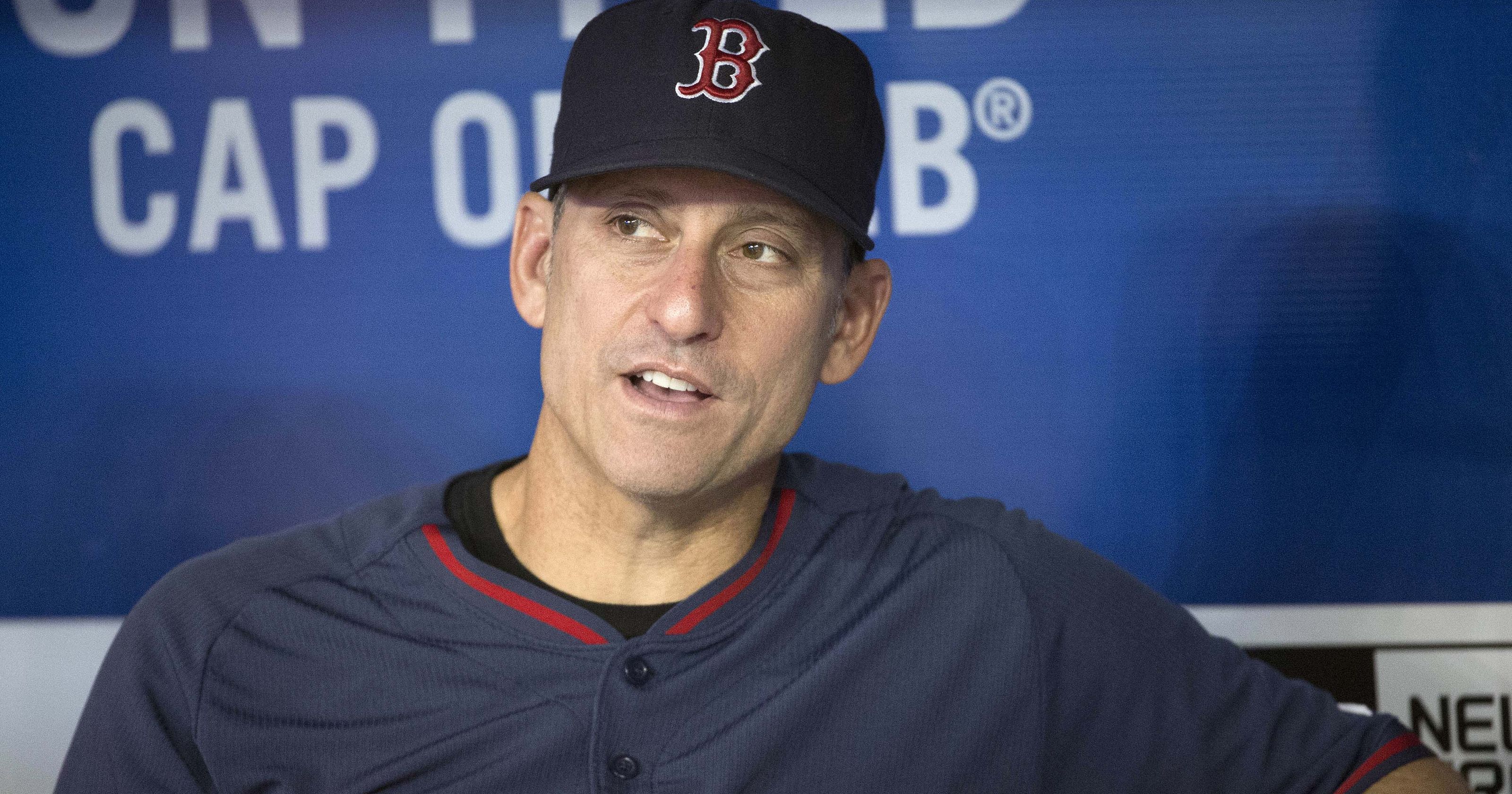 Brad Cesmat ·
@bradcesmat
10:15a @RagleCharlie will on the show. His @ASUFootball title is Assistant head coach, Special teams coordinator and will work with linebackers for @KennyDillingham
WATCH here
https://t.co/afPGy8Iwjp
View on Twitter
1
4 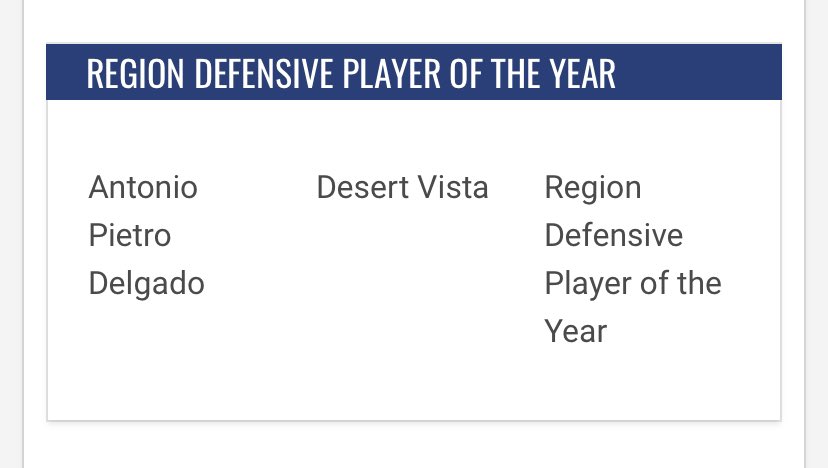 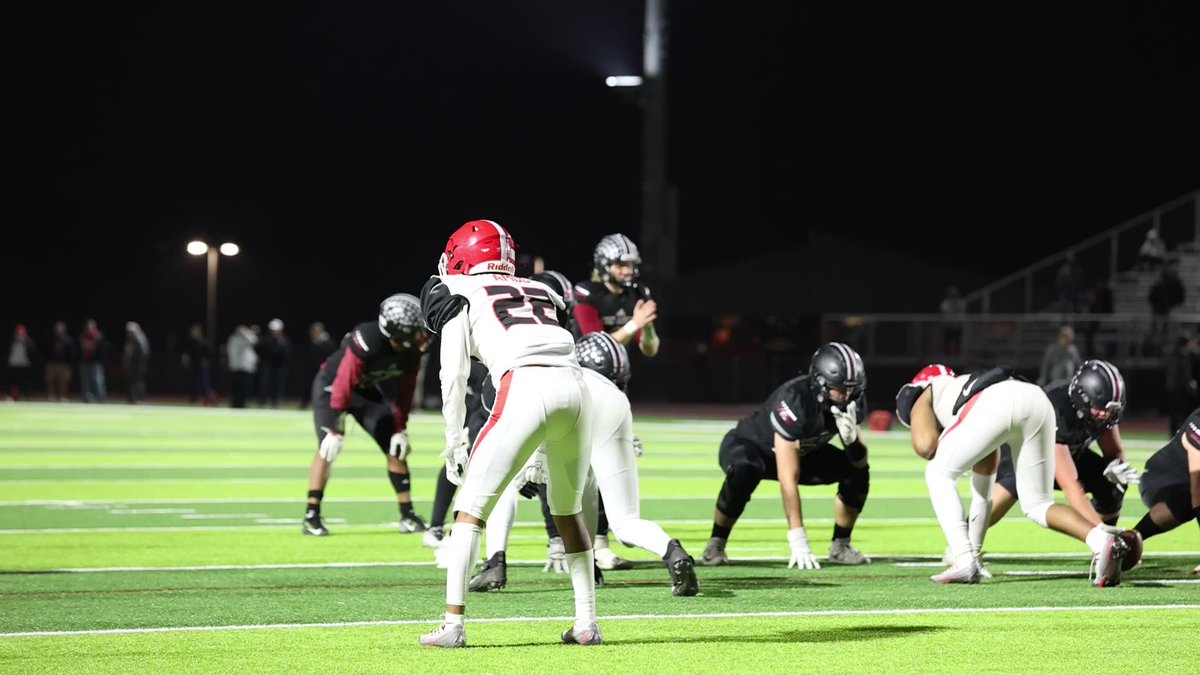