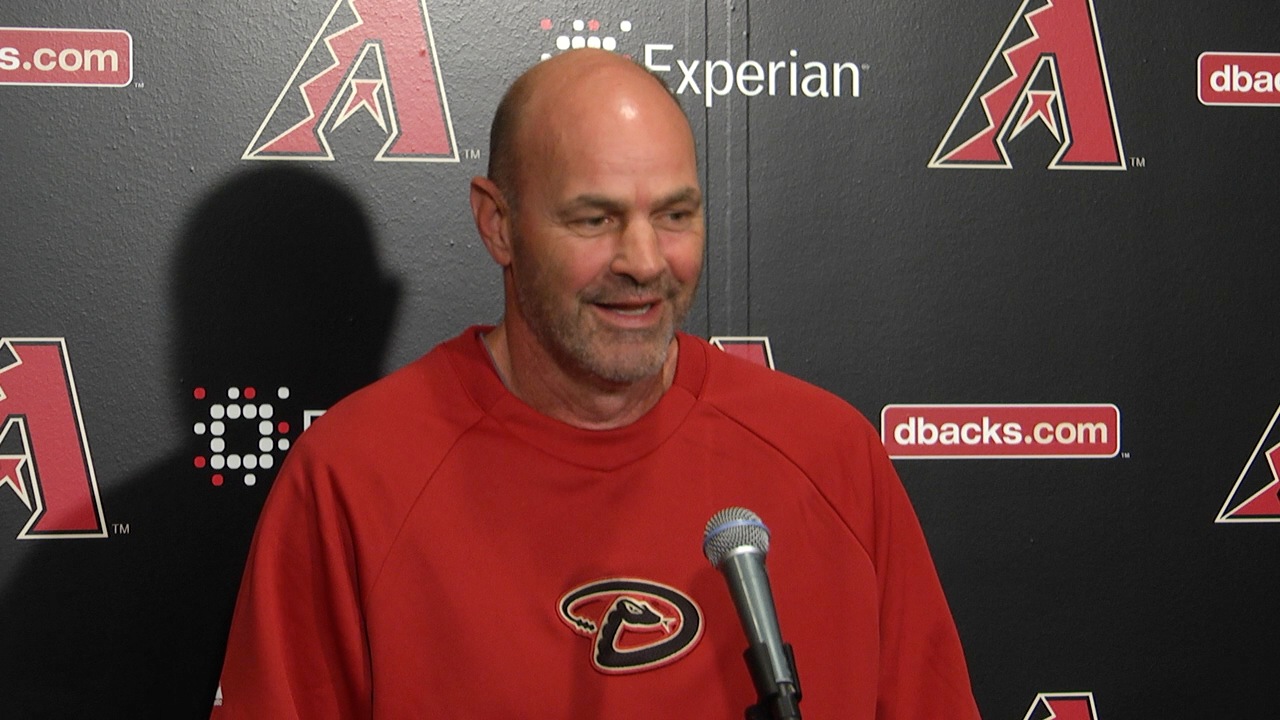 Ready or not, here they come.

With the World Series still 258 days away Kirk Gibson and the Arizona Diamondbacks officially got the 2014 season underway in the first week February as pitchers and catchers reported to Salt River Fields in Scottsdale bright and early Thursday morning. The Dbacks have an extended spring training due to their two-game series with the Dodgers next month in Sydney, Australia.

The start of camp comes just days after it was announced Gibson and general manager Kevin Towers were given unspecified contract extensions with each entering the final years of their deal.

“I’m happy to be here to be able to finish out what I started,” he said when addressing the media for the first time following morning workouts. “I have a good, positive vision of where we’re going.”

Gibson said his off-season went well after coming off his second consecutive 81-81 season. He and the entire staff are re-focused after recently holding a three-day organizational retreat to address and fine-tune issues which have helped keep Arizona out of the playoffs the past two seasons.

The Diamondbacks were busy this winter trading for power hitter Mark Trumbo and closer Addison Reed. The Snakes also made a strong push for Japanese ace Masahiro Tanaka before losing the bidding war to the New York Yankees.

Gibson, who has a 274-258 record in Arizona, believes this is one of the deepest rosters he’s had and knows the off-season acquisitions, paired with the handful of players like Aaron Hill and Cody Ross who were hurt last year, could do big things this summer.

“If we take care of ourselves we’re confident we’ll be in a good position,” he explained. “Everybody’s good. The [teams] who spend money, the [teams] who don’t spend money. They’re all very competitive and they’re all after the same thing. You have to respect them all, which we do.”