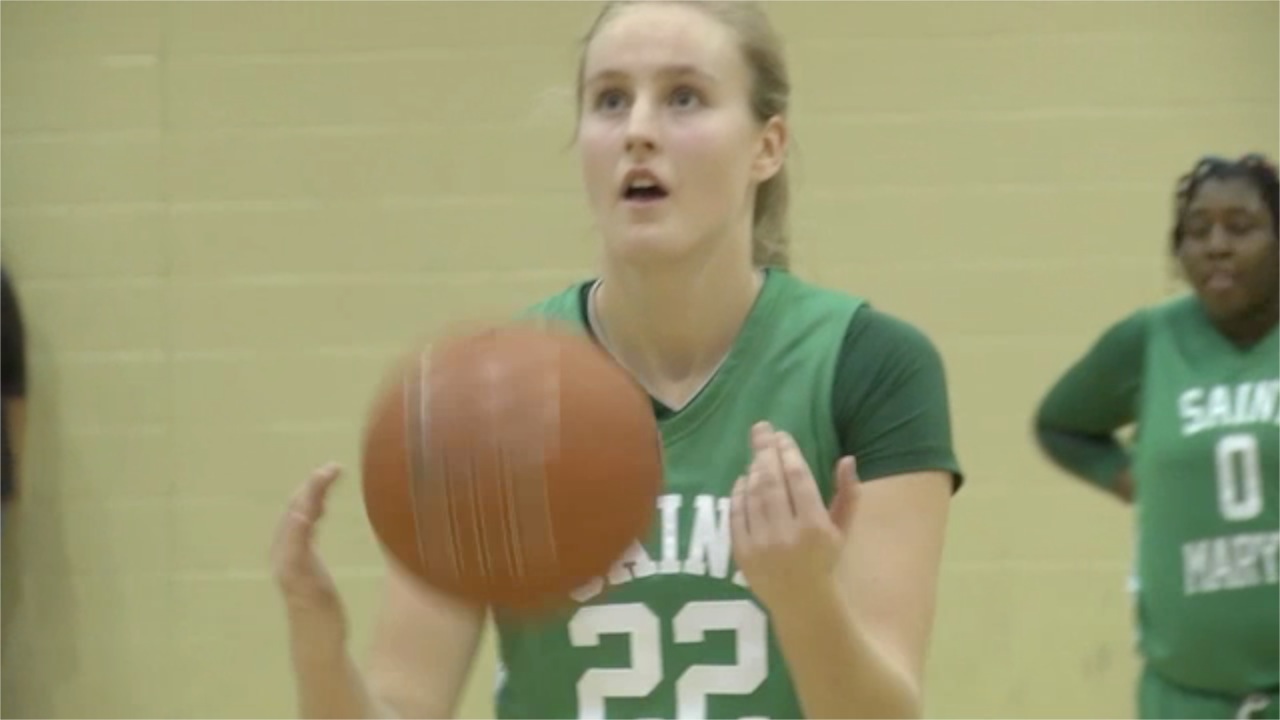 Courtney Ekmark is one of the top women’s basketball prospects in the country. She had been a member of the nation’s top girls basketball team at Saint Mary’s for the last three seasons. All her promise and success has her headed to one of the most storied programs in the nation, the University of Connecticut.

But something happened last spring that made Ekmark alter her thinking going into her senior year of high school. She devised a plan that she presented to her parents as to how she wanted to make the most of her final year at home before going off to college and also, how she planned to make sure she was ready for the next level.