Is the Rich Rodriguez era in Tucson about to come to an end?
For the last three days, since Louisville head coach Charlie Strong was linked to the head coaching job at Texas several published reports have Rich Rod rumored as the top replacement for the Cardinal’s head coaching position.

Is Louisville a better job than UofA? I would say that they are both on the same level in terms of conference affiliation, but the ability to become a big time winner would be easier with Louisville than Rich Rod’s present place of employment.

This is no swipe towards UofA but facts are facts. They have NEVER won a Pac-12 title in football. They are in a division with UCLA and USC which means landing several of the top players in the LA area will always be a challenge.
On the other hand, Louisville is joining the ACC in football starting this coming season. The conference isn’t nearly as strong top to bottom as the Pac-12.

As of Sunday afternoon there hadn’t been any response from Rodriguez to the published reports that he was in the mix for the Louisville job. 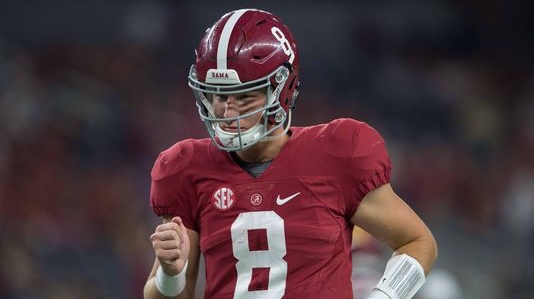