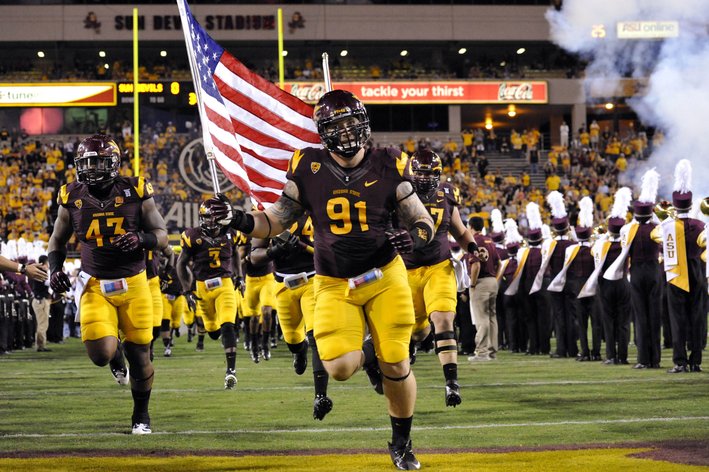 Forget about hiring a current sitting athletic director at a division one university(Mike Alden, Missouri), pass on promoting someone from within(Rocky Harris) or bringing back a name from the past(Herman Frazier).

Instead, Crow went out of the box and will announce Thursday morning the hiring of NFL executive VP of Operations Ray Anderson as the new Athletic Director according to ASUDevils.com.
Anderson replaces Steve Patterson, who resigned from ASU to take over as AD at Texas.