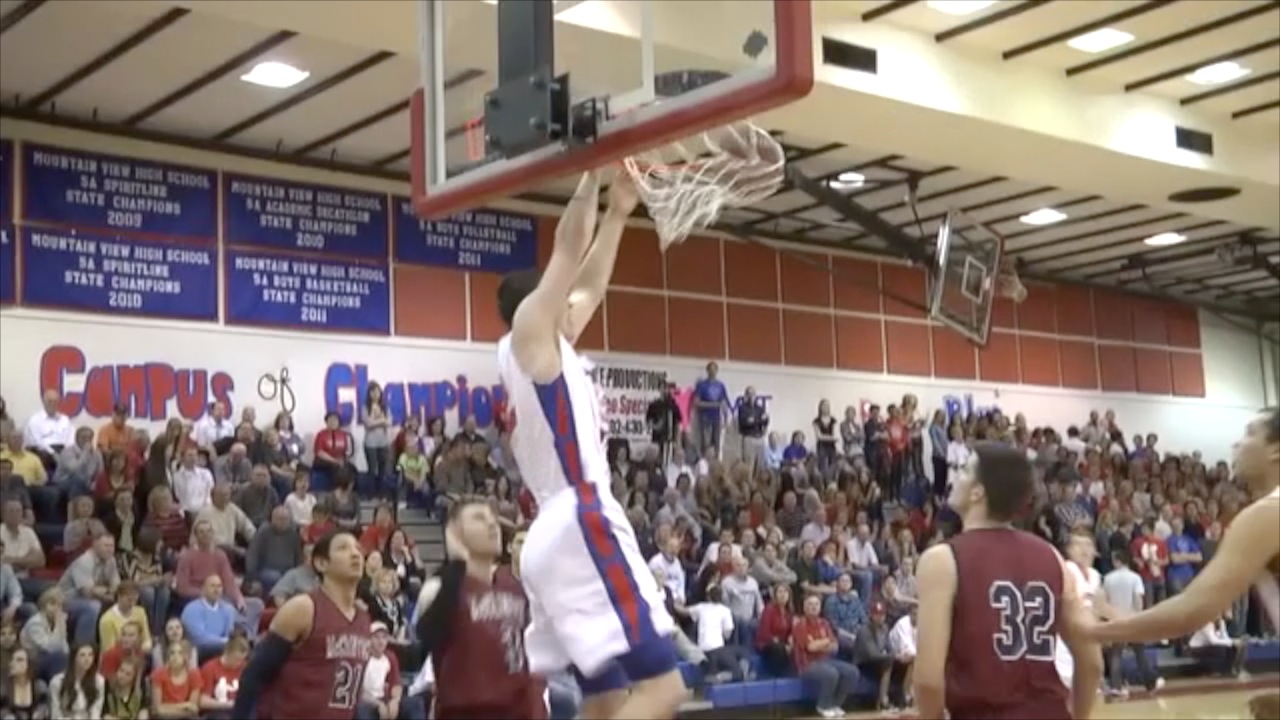 Life is full of distractions, particularly if you’re a senior in high school.

For Payton Dastrup, eliminating one distraction has helped put his mind at ease and take his game to the next level. One of the more decorated basketball players in the state, the 6’9 220-pounder switched his commitment in November from Ohio State, pledging to play at BYU following graduation and his two-year Mormon mission. He was also offered by the Arizona, Arizona State, Kansas, Oregon, UCLA, Virginia and several others.

“Being able to get that under my belt and knowing I’m going to be a Cougar in 2016 is an awesome feeling,” Dastrup recently told Sports360AZ.com.

Dastrup said he is excited for what’s ahead down the road in Provo, particularly with the success other East Valley players have had at BYU and the opportunity to play with fellow Class of 2014 star, Gilbert Highland’s Jake Toolson.

For now his focus is on the Toros (12-4, 2-1) and making a deep run in the state tournament with a group of seasoned, talented seniors including point guard Andy Sessions who transferred in from Red Mountain this fall. Dastrup said playing in the REB Invitational last month in Canada helped bond the group even closer heading into region play. The team has been making an effort to improve at both ends of the floor in practice. Dastrup has taken on an ever greater leadership role in his final season wearing the red and blue.

“He’s becoming a rebounding machine,” he explained to Sports360AZ.com. “That solves a lot of our rebounding [issues]. He’s become a very good passer. We’ve got a really good senior class and he’s one of them. He’s led the team.”