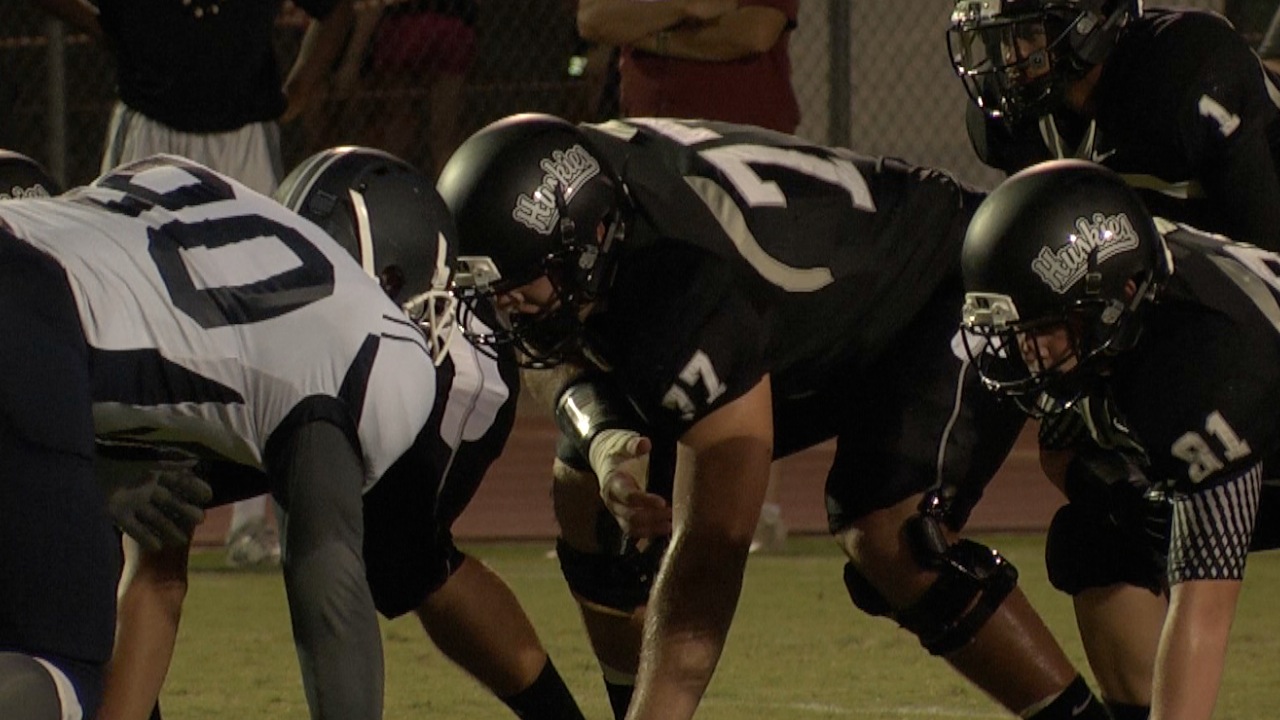 The five-star offensive lineman from Hamilton, Casey Tucker has committed to Stanford.

Tucker originally verbally committed to USC back when he was a junior but de-committed which opened the doors for new schools. The final two standing were Stanford and Arizona State even though late surges from Texas A&M and Alabama were not being ruled out.

This is the second time in three years that the Cardinal have come into Arizona and taken the top offensive line prospect. The last two years ago was Andrus Peat out of Corona del Sol who was an All-Pac-12 performer in 2013.