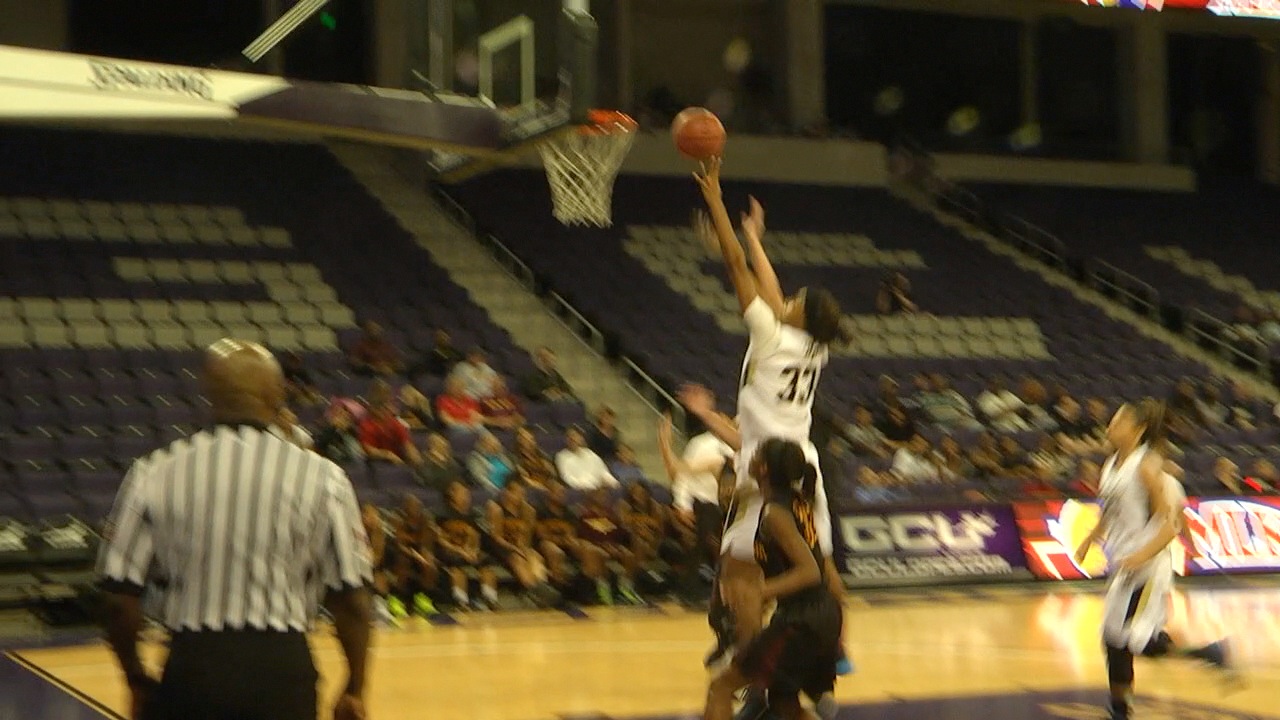 She won’t be confused for on the basketball court, in the classroom or walking across campus.

At 6’4 Desert Vista junior center Kristine Anigwe usually stands out in a crowd.

The Cal Berkley commit is averaging around 15 points, seven rebounds and two blocks a game for the state’s top team Division-I team. The deep, balanced and to this point unbeaten Thunder have been getting in done in a big way in part by doing the little things, Anigwe included.

“She’s willing to do whatever it takes to win,” first-year DV head coach Jontar Coleman told Sports360AZ.com. “She [does] a lot of things effectively. Defensive rebounds, a lot of blocks.”

Coleman, who took over on an interim level last season, has seen a transformation from Anigwe from her sophomore to this her junior season. She’s playing with more confidence and has taken on more of leadership role on a roster littered with players both younger and more experienced.

She said she’s happy to have the recruiting process behind her and believes becoming a Golden Bear was the “best fit” for her moving forward. 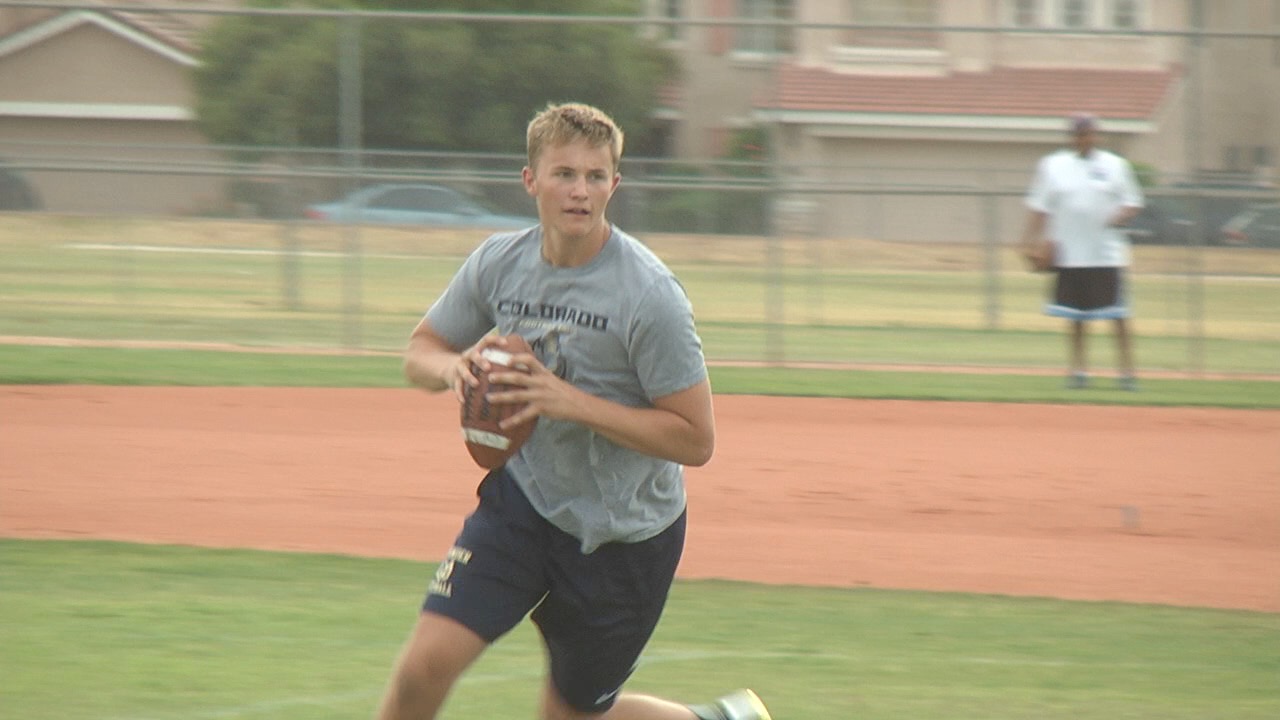