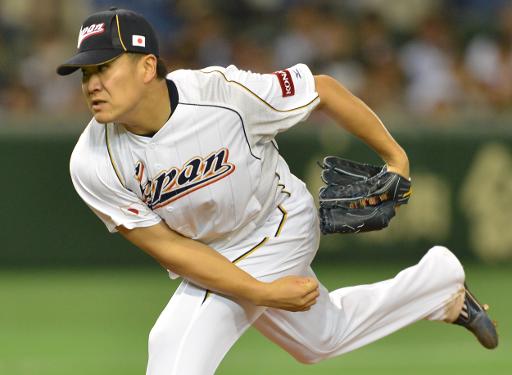 I have to give the Arizona Diamondbacks credit for making a run at Japan pitcher Masahiro Tanaka. After all, most wouldn’t give them a chance to outbid the Dodgers and Yankees, but money isn’t a reason for the organization to shy away from the right-hander.
Tanakas Japanese team announced Christmas night that they are prepared to let him leave for the United States.

Tanaka went 24-0 with a 1.27 ERA last season for the Rakuten Eagles,
So what will it take for the Diamondbacks to get in on the bidding war for Tanaka?
First, understand that the money won’t keep them out of the race.

The Japanese league has put a cap on the fee to post for Tanakas services at 20-million. So, the Diamondbacks have 30 days to try to get Tanaka. They pay the 20-million only if they do sign him. The Diamondbacks have reportedly been in on the Tanaka sweepstakes along with the a half dozen other teams.
Tanaka can return to Rakuten if no Major League Baseball team agrees to terms with him.