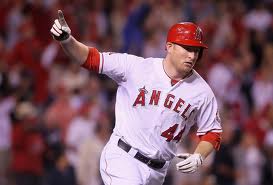 There have been many trade rumors circulating around Kevin Towers and the Diamondbacks since the Baseball Winter Meetings got underway yesterday.

It was made official Tuesday afternoon, the first marquee trade for the winter meetings as a whole, occurred as the Diamondbacks have acquired 28-year old slugger Mark Trumbo from the Los Angeles Angels in a three-team deal. The D-backs deal Tyler Skaggs to the Angels, where he was first drafted and then dealt to Arizona in the Dan Haren trade, and also center fielder Adam Eaton to the Chicago White Sox.

Trumbo hit .234 in 2013 with 34 home runs and 100 RBI. He is a power bat that can play a corner outfield position which is a need the Diamondbacks wanted to address this offseason. It is the hope of the Diamondbacks to add protection in the lineup for MVP candidate Paul Goldschmidt in the middle of the order and this addition could be the solution.

On their way out of town are two players that began the 2013 season as top five prospects in the Diamondbacks farm system. left-handed pitcher Tyler Skaggs was once the top prospect in the system but struggled for the most part in 2013 and once he got his opportunity at the major league level, it was never permanent.

Eaton was supposed to arrive as the everyday starter in center field in Arizona in 2013 but an injury to his throwing elbow kept him out for over half the season and after he had trouble getting himself back up to speed for the duration of the year.

Arizona will also receive two players to be named later which according to reports, expect to be top 10 prospects from the White Sox and Angels. The player coming from the Angels, according to Fox Sports Arizona’s Jack Magruder RHP prospect A.J. Schugel who went 6-8 with a 2.89 ERA at Class AA Arkansas last season.

It is expected the Diamondbacks will look to add a starting pitcher as well this offseason. We will see if that transpires this week while the winter meetings continue in Florida. 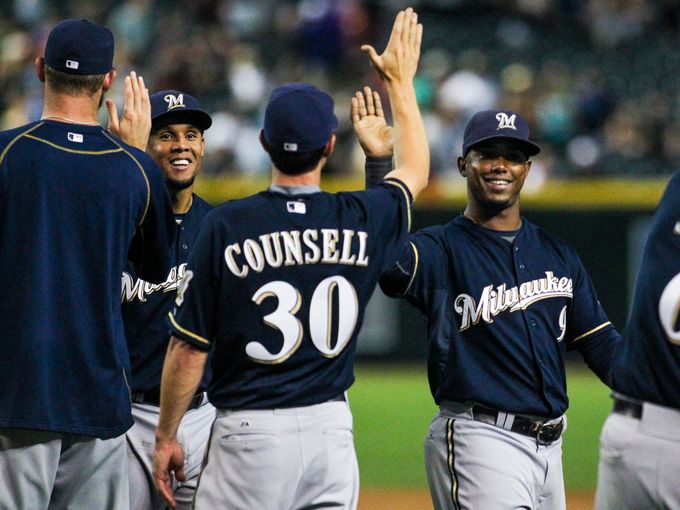 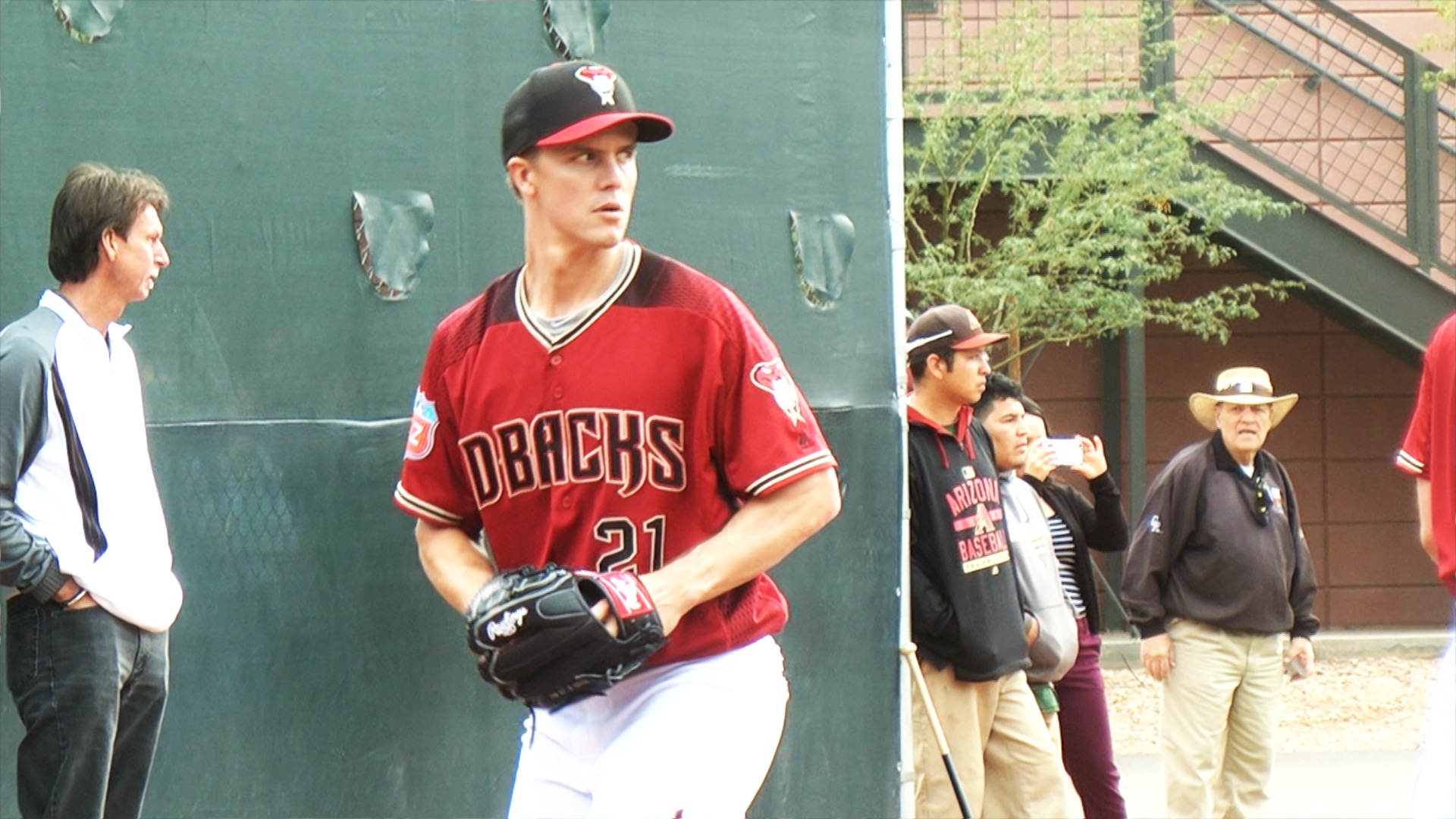