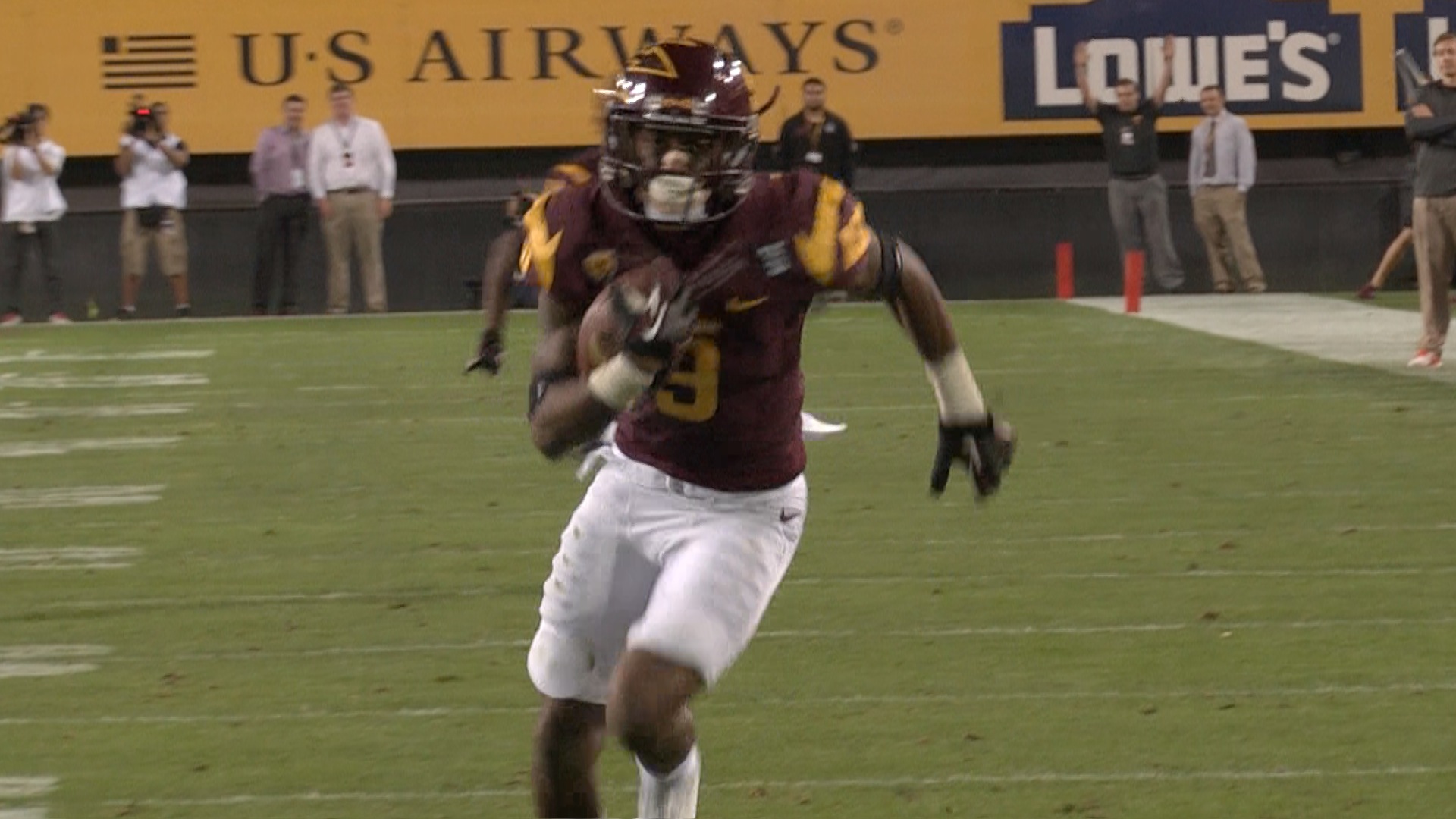 The Arizona State football team is one win away from being Pac-12 Conference Champions and sealing a birth in the Rose Bowl Game. Such opportunities do not happen every day seeing as the Sun Devils haven’t been there since 1996. ASUDevils.com Publisher and Sports360AZ.com contributor Chris Karpman went one-on-one with ASU Co-Defensive Coordinator and Secondary Coach Chris Ball who understands how rare this opportunity this is that the Sun Devils have in front of them.

Also, Ball coaches a position that had two players named first-team all conference in Robert Nelson and Alden Darby as well as Osahon Irabor being named second-team all conference. Ball takes us in-depth on this great unit on the Sun Devil defense and how much they have grown over the last two seasons.

After huge performance, ASU’s D.J. Foster states “at the end of the day, I am a running back”