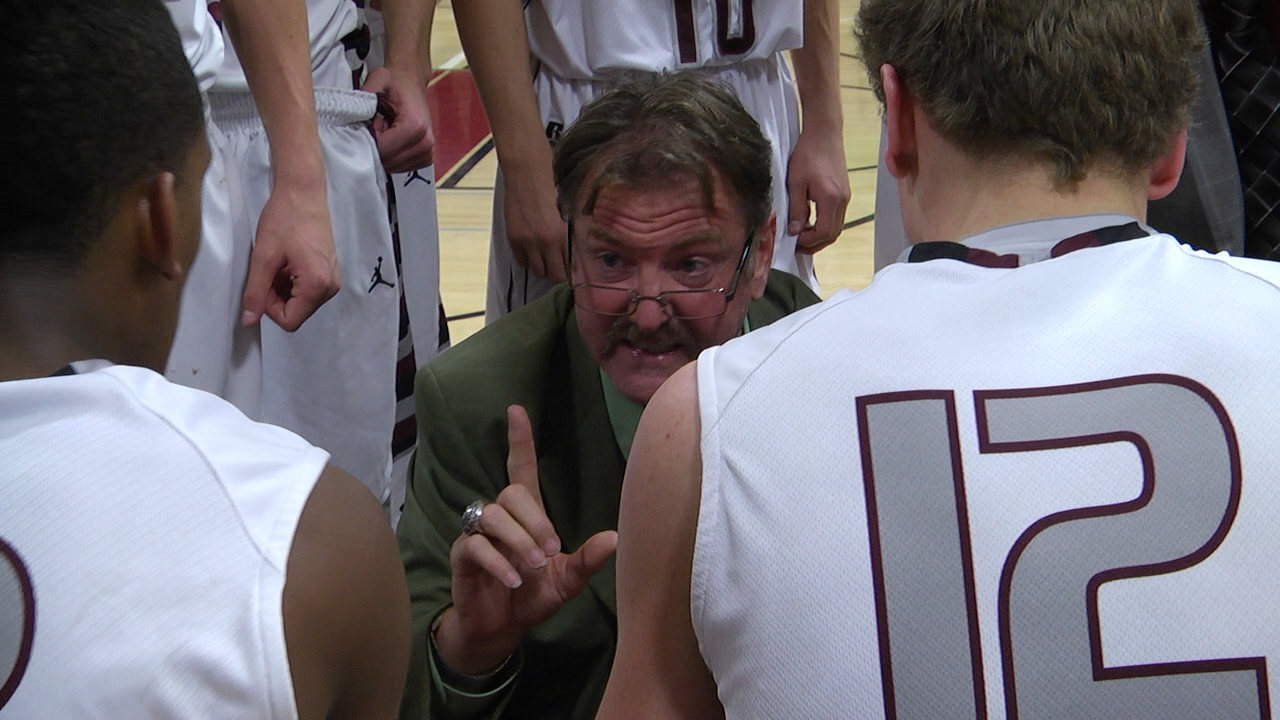 When opportunity knocked Kurt Keener opened the door and walked on through.

Even when said door was 2000 miles away.

Did we mention he coached Chris Webber, Shane Battier, JaVale McGee and Ray McCallum along the way?

So why the move across country?

“My wife and I had been planning to retire out to Arizona,” he told Sports360AZ.com in an interview last week. “I was going to wait a few more years but the opportunity arose here at Desert Mountain High School. One of my former players is the middle school coach across the parking lot at Mountainside. He made me aware the position was open.”

One of the main reasons Arizona was a targeted retirement destination was Keener’s wife, Nedra, suffers from lupus. Due to the harsh Michigan winters Keener said his wife wouldn’t leave their house for weeks at a time in frigid temps because of the pain it caused her joints from to the disease.

Another was to be closer to their son, Joe, a fifth-year season at the University of Arizona and student manager for Sean Miller’s top-ranked Wildcats.

Keener, who retired from teaching this year, left “The Great Lakes State” with a lifetime of memories, including coaching Webber, arguably the most decorated high school player in Michigan state basketball history.

“It was a tremendous experience to coach Chris Webber,” Keener explained. “He was a phenomenal kid, a phenomenal basketball player. A man-child amongst his peers. He couldn’t go out in public without people stopping him. Stopping him for his autograph…to ask him where he’s going to college.”

He also helped Webber’s post-basketball career. During his sophomore season at Country Day Keener did mock interviews with the former Fab Five star to better prepare him for the media circus he’d see in high school and beyond. C-Web is now an NBA on TNT analyst after his 15-year pro career ended in 2008.

According to Keener, Battier was wise beyond his years often skipping the social scene at school for a quiet place to study. He said he still keeps in touch with the two and Battier even hosted the Keener’s for a week last spring in Miami.

His focus now is on the Wolves (6-3) and trying to earn their second state championship. One adjustment Keener’s had to make is practicing less and playing more. Desert Mountain frequently has three games a week which limits practice time. In Michigan teams usually played no more than twice a week.

From the Michigan cold to the north Scottsdale coyotes.

It was a trade Keener and his family were happy to make. 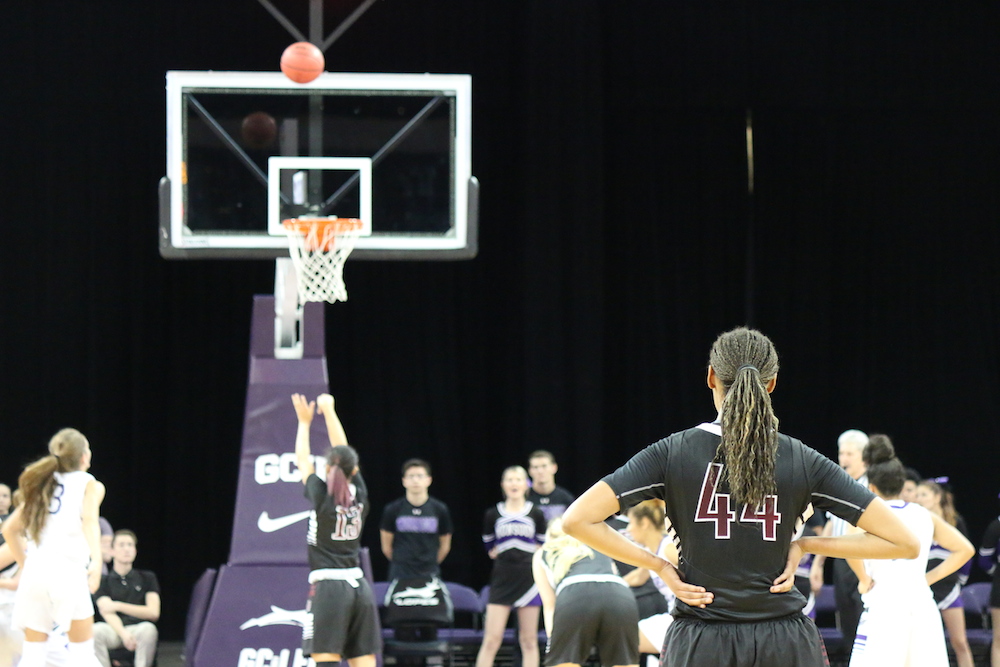