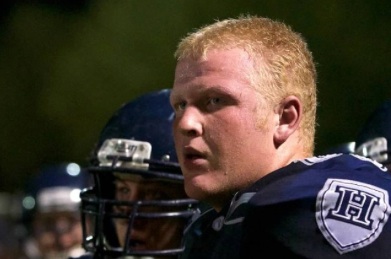 The Arizona State Sun Devils have been hot of late landing a lot of great recruits over the past couple of weeks.

The 6-5, 285 pound offensive lineman out of Higley high school is considered a three star prospect and ranked 70th in the nation at his position according to Scout.com.

As mentioned, he is the second Arizona prospect to “stay true to ASU” for the 2014 class. The first was Chaparral athlete Tyler Whiley.

Check out highlight footage of the future Sun Devil: