Arizona Wildcats cluttered quarterback roster was reduced by one today. Redshirt freshman Javelle Allen was dismissed from the team for violating team policies. Allen was the backup to B.J. Denker and had played in five games this past season.
Tuesday, the Wildcats will play Boston College in Shreveport, LA. in the AdvoCare V100. With Allen having departed the program, junior Jesse Scroggins or sophomore Nick Isham will be the backup in the bowl game.
As I have talked and written about over the past couple of months, head coach Rich Rodriguez will have an interesting quarterback competition in the spring. The Wildcats will have four quality quarterbacks battling for the starting job in 2014. 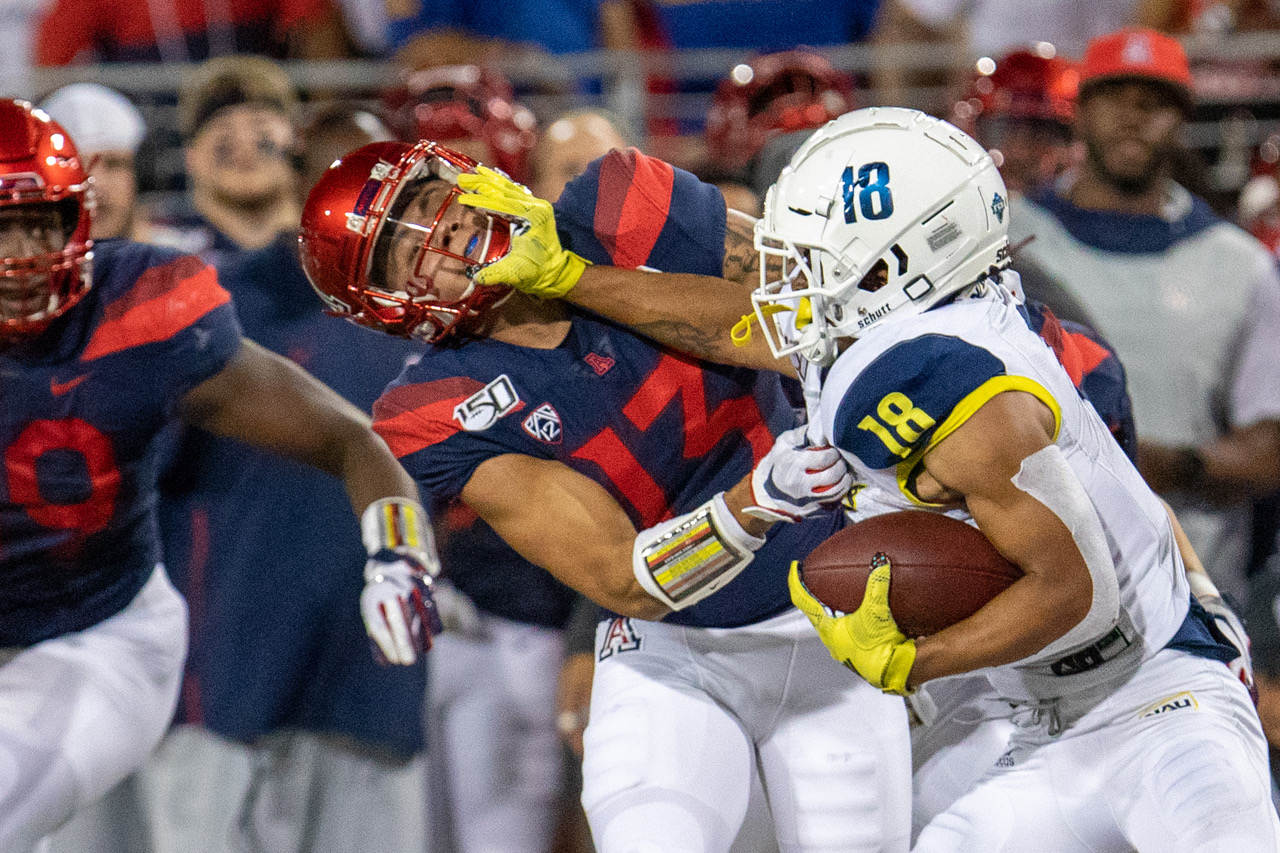