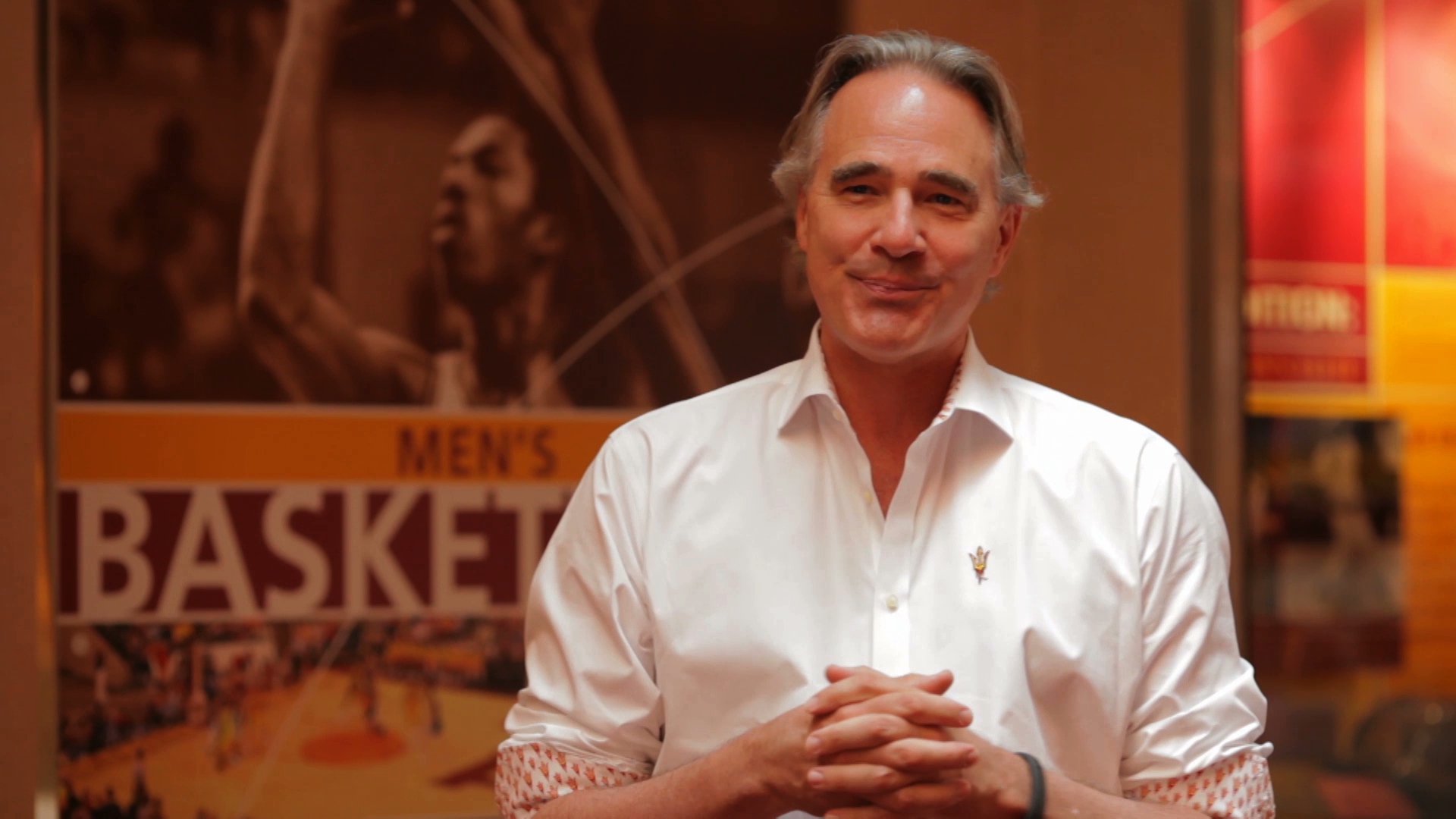 News came down Tuesday morning that the Athletic Director for Arizona State University, Steve Patterson has been hired as the new AD for the University of Texas.

According to Chip Brown of Orangebloods.com, Patterson being a graduate of Texas and having a history was not the only reason behind him making the move to Austin.

“During his stay at ASU, Steve Patterson has positioned Sun Devil Athletics to continue its forward momentum well into the future.  He first became involved with ASU three years ago to put the university’s athletic department on a sound financial footing and that is exactly what he has done.  I well understand his desire to return to his home state and wish him well at the University of Texas.”

“ASU’s varsity teams rank high across the board in their achievements on the field of competition and in the classroom.  With the opportunity to win Pac-12 and national championships and to renovate Sun Devil Stadium, the position of vice president of athletics at ASU will be attractive to a wide range of candidates across the country.  We do not intend to slow our forward progress in the least and have appointed Senior Vice President James Rund as interim athletic director while we conduct a national search.  Dr. Rund will be capably assisted by a staff of senior associate athletic directors who have been part of the ASU team from 10 to 30 years.”

Question now will rise with Patterson heading to Austin, will Mack Brown still be the head football coach and if not, will he bring a familiar person with him with Texas ties? Football coach Todd Graham.

Question now will rise with Patterson heading to Austin, will Mack Brown still be the head football coach and if not, will he bring a familiar person with him with Texas ties? Football coach Todd Graham.

Much more to come as this story unfolds.

Statement from Steve Patterson on ASU and Texas

With UCLA ahead, Todd Graham acknowledges the magnitude

With No Strong or Smith, Bercovici Finds New Go-To Receiver 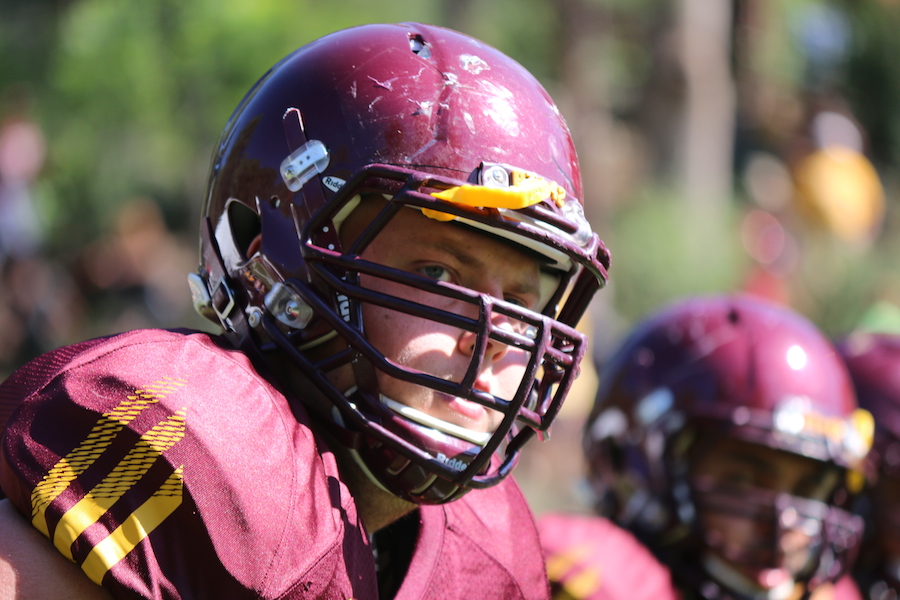