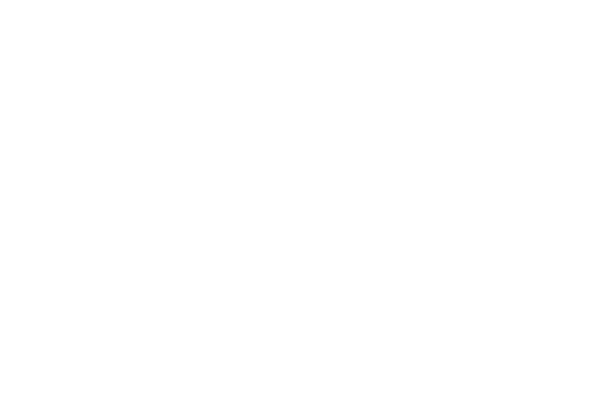 The Arizona Diamondbacks overhaul has started. At least on the coaching staff.

On the same day former Third Base Coach Matt Williams was officially introduced as new manager of the Washington Nationals, Kirk Gibson re-assembled and added pieces to his staff as the Dbacks hope to find the winning formula after missing the post-season for the second-straight season this past summer.

“That would be a huge, huge move. Even though Duncan doesn’t throw a pitch we know his body of work.”

Long-time coach Dave McKay, who served as the Chicago Cubs First Base Coach last season, comes to Arizona filling the same position after Steve Sax wasn’t retained this winter. McKay, who has over 30 years experience on the Major League level, will join Glenn Sherlock who will coach Third Base after serving as the club’s Bullpen and Catching Coach the past nine seasons. Turner Ward takes over as the Hitting Coach replacing Don Baylor who left for the Angels organization to fill the same role and Alan Trammell will return for his fourth season as Arizona’s Bench Coach.

The one big hole still left to fill is Pitching Coach where rumors are swirling Arizona could be close to adding one of, if not the best in baseball history.

“I heard an interesting name for Pitching Coach the other day that could become a reality and that’s Dave Duncan,” ESPN baseball insider Pedro Gomez told Brad Cesmat during his weekly visit on Sports360AZ.com. “That would be a huge, huge move. Even though Duncan doesn’t throw a pitch we know his body of work.”

Gomez believes Duncan would be a perfect fit on Gibson’s staff here in Phoenix.

“His staff’s were always know for having very low ERA’s, being aggressive pitching inside,” he explained. “All those things Kevin Towers has talked about wanting his pitchers to be. That would be a huge [addition] if the Diamondbacks could get him.”

Duncan, who recently lost his wife to cancer, lives in Tucson. It is believed he would prefer his next job to be close to home. He is a four-time World Series Champion as both a player and coach.