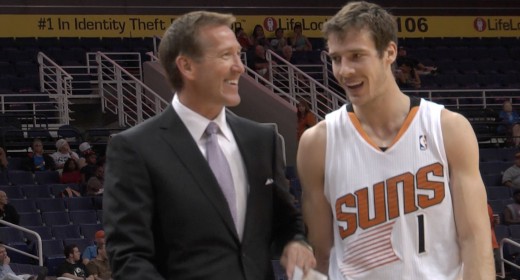 What happened to the Suns being an awful team? Look, I know it’s early, but anyone who had Phoenix winning 5 of their first 7 just isn’t being truthful.

“Am I surprised?(with the start) well, maybe a little bit”, Head coach Jeff Hornacek told me before Sunday nights win over New Orleans
“Starting Miles Plumlee, who played 50 minuets last year, Goran being hurt, Eric Bledsoe being a backup, you know these guys are good players but you don’t know how it’s really going to work when you get out on the court”.

Not only has the team put up a good record out of the gate, they’ve done it without the best play out of their 3-pt. shooters. Bledsoe, Dragic, and Channing Frye are a combined 13-39 beyond the arc through this fast start. I have to believe that they will get better from downtown.

As for the thought of “tanking” games to have the best shot at college sensation Andrew Wiggins? So far, it isn’t happening out of Hornaceks young group “we told our guys to start the season that there will be a lot of talk of tanking and the top draft pick,but these guys are players and no one wants to lose”.

Barkley On Suns: “They Made This Thing A Train Wreck”

ESPN Insider On Suns: “I can’t say that they’re close” 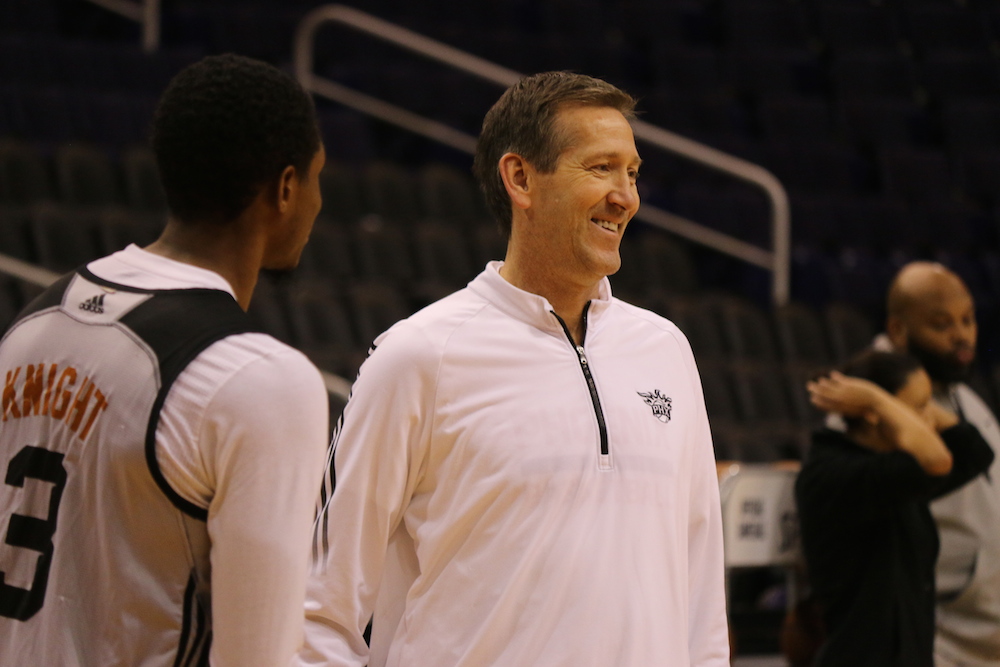 Suns Look Ahead After 5-15 Skid 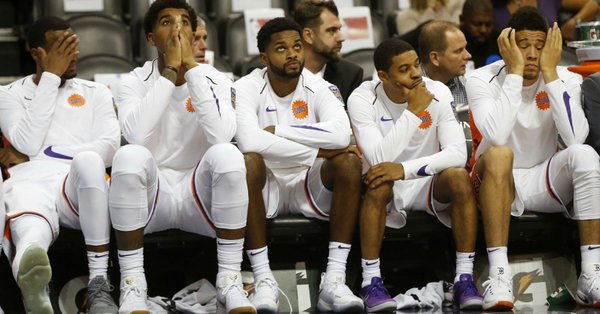