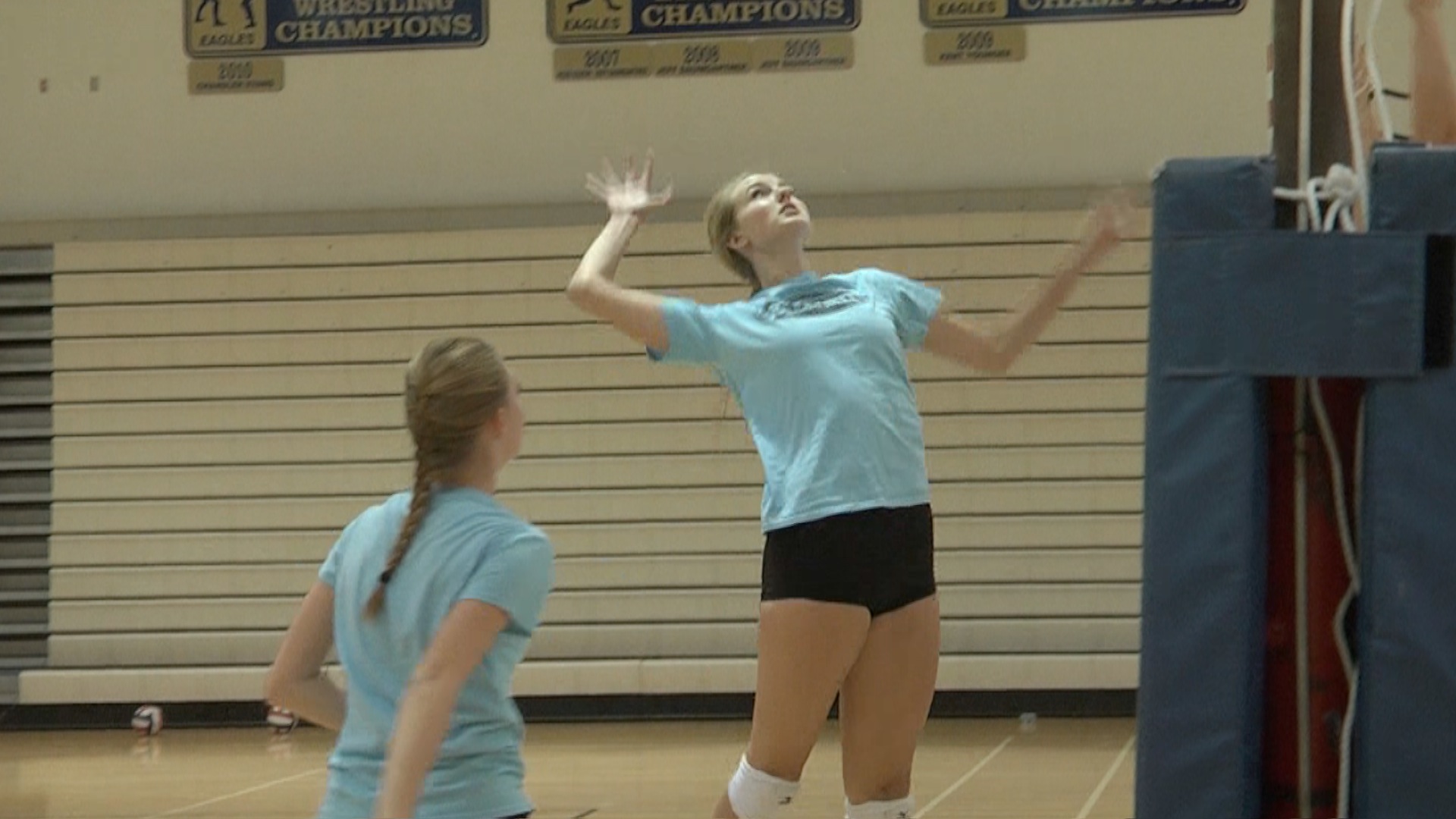 At number three in the power rankings going into the final week of the season, the Eagles have a very young team compared to others they face in division I with a core of sophomores and even a freshman that get substantial playing time.

But one senior in particular on their roster this season has provided leadership to this young group that has the hopes of achieving a state championship in volleyball for the first time in the school’s history.

“I was a freshman and remember looking up to the seniors, and now I am one,” said Jessica Licurgo. “We do have a lot of young players. A majority sophomores and a few freshman, so I try to be the best leader I can be on and off the court.”

Being a leader of a team requires you to be very vocal. Being vocal is also a necessity for being a middle blocker on the volleyball court. The two go hand in hand which is exactly why Licurgo has been so valuable to the team this season.

“A lot of it (being a middle blocker) is to be loud and obnoxious,” Licurgo explained. “My coach always tells me to be the loudest on the court because you want to you want to confuse the setter and the middle blocker on the other team as much as you can.”

The four-year starter for the Eagles has had a remarkable career. For her senior year in particular, it has been extra special. She is 12th in the state in blocks and has 182 kills on the season. Playing at the college ranks is in her future.

“I definitely want to go as far as I can with volleyball,” Licurgo mentioned. “I do have a few prospective colleges right now. Actually, I just got back from a visit at Azusa Pacific in California. And then Cal State Monterey Bay as well and Quincy University in Illinois. I am not exactly sure where but I definitely want to continue with this sport for as long as I can.”

O’Connor is in their final week of the regular season before they make their push for an Arizona division I state title. 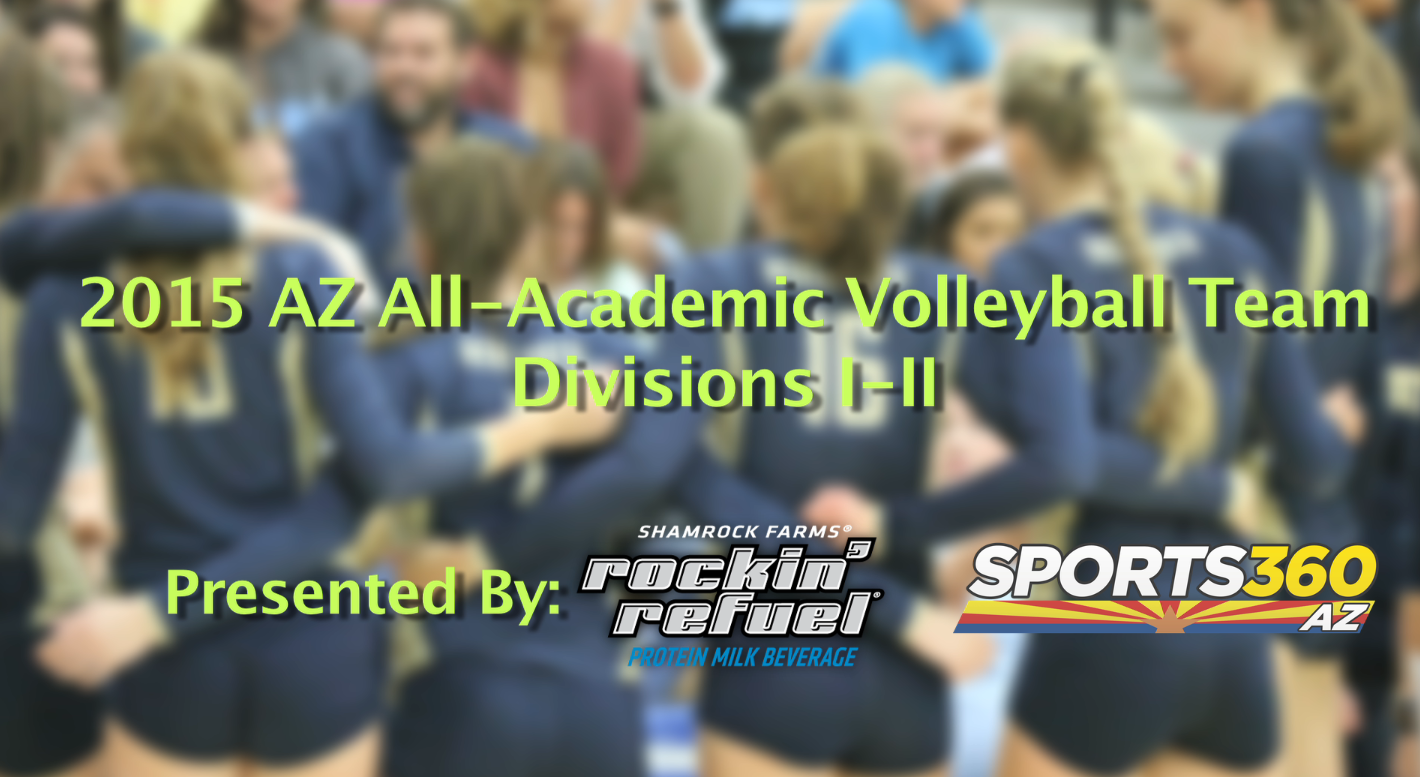 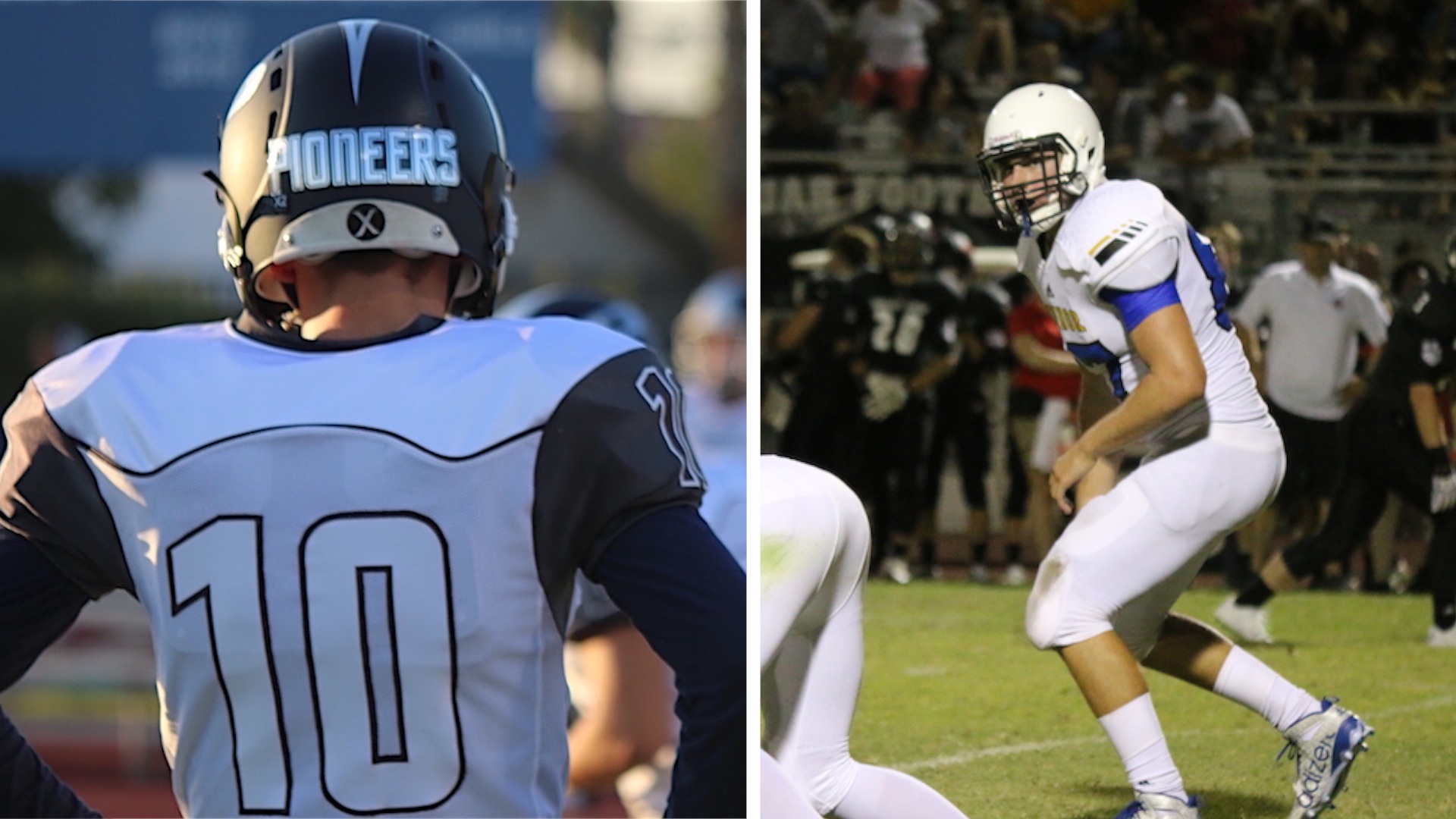