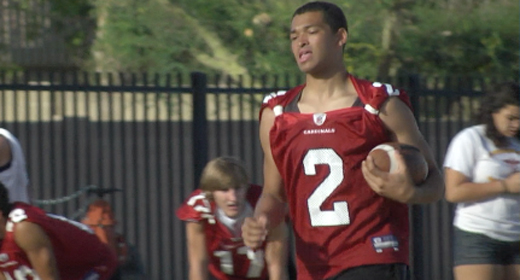 One of the top football players in Arizona, Mountain Pointe wide receiver and defensive back Jalen Brown, announced his commitment on Monday night.

For the number one ranked team in division I through seven weeks, Brown is second on the Pride in total yards with 586 and seven touchdowns and is a playmaker for the hard hitting Mountain Pointe offense as well.

The four star receiver, who is ranked eighth at that position nationally, recently narrowed his list of scholarship offers to five which included the University of Arizona, Oregon, Oregon State, Vanderbilt and Wisconsin.

This is the second Arizona player to commit to Oregon for the 2014 class. Desert Vista defensive end/offensive tackle Jalen Jelks committed to the Ducks before the start of the 2013 season. Oregon also signed wide receiver Devon Allen out of Phoenix’s Brophy last season.

You can learn more about the commitment of Jalen Brown on this week’s edition of the Recruiting Roundup which air on Tuesday.

Out of state transfer turning heads at Saguaro 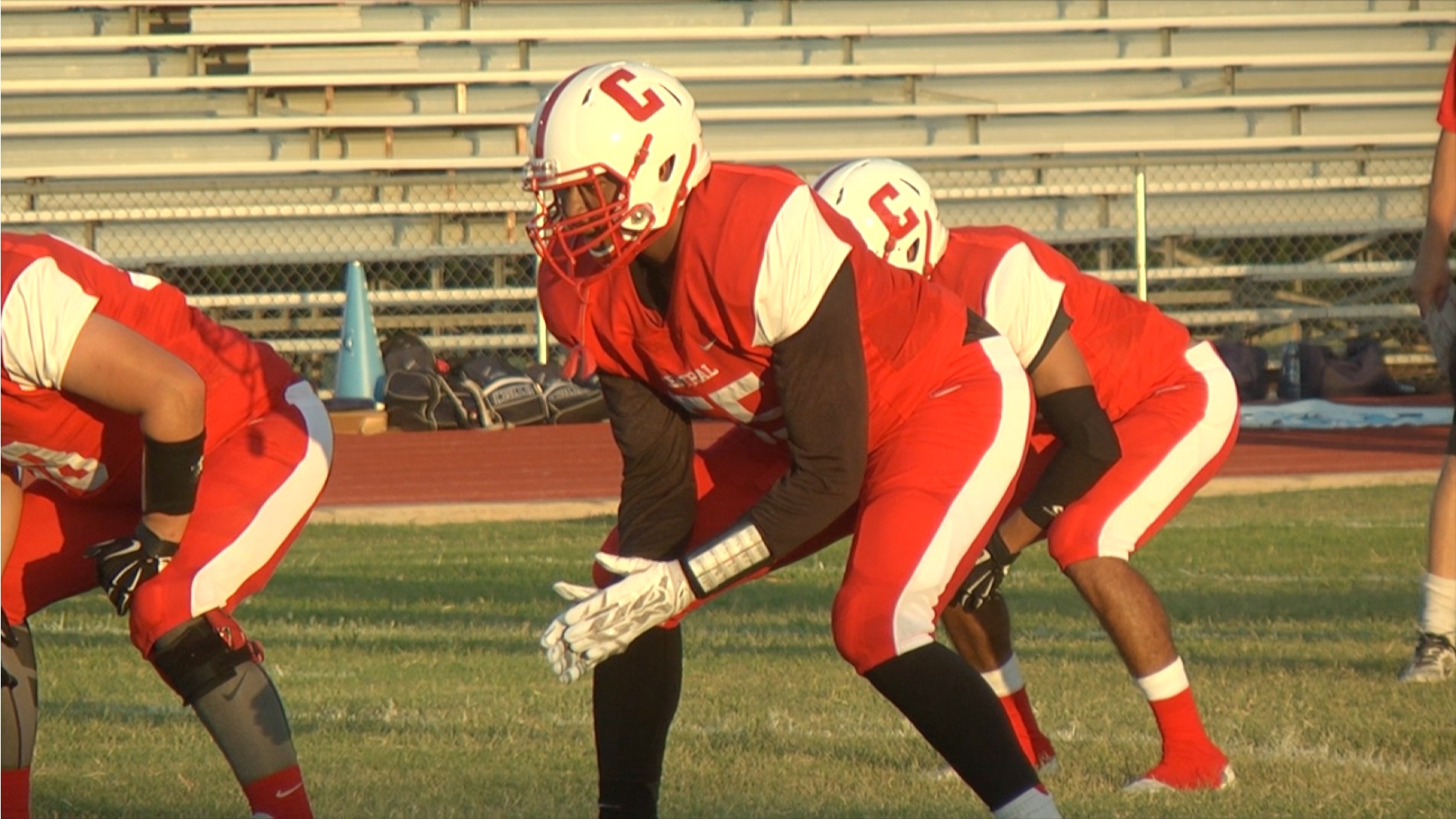 Central’s Vanterpool is a Prospect to Make Note Of 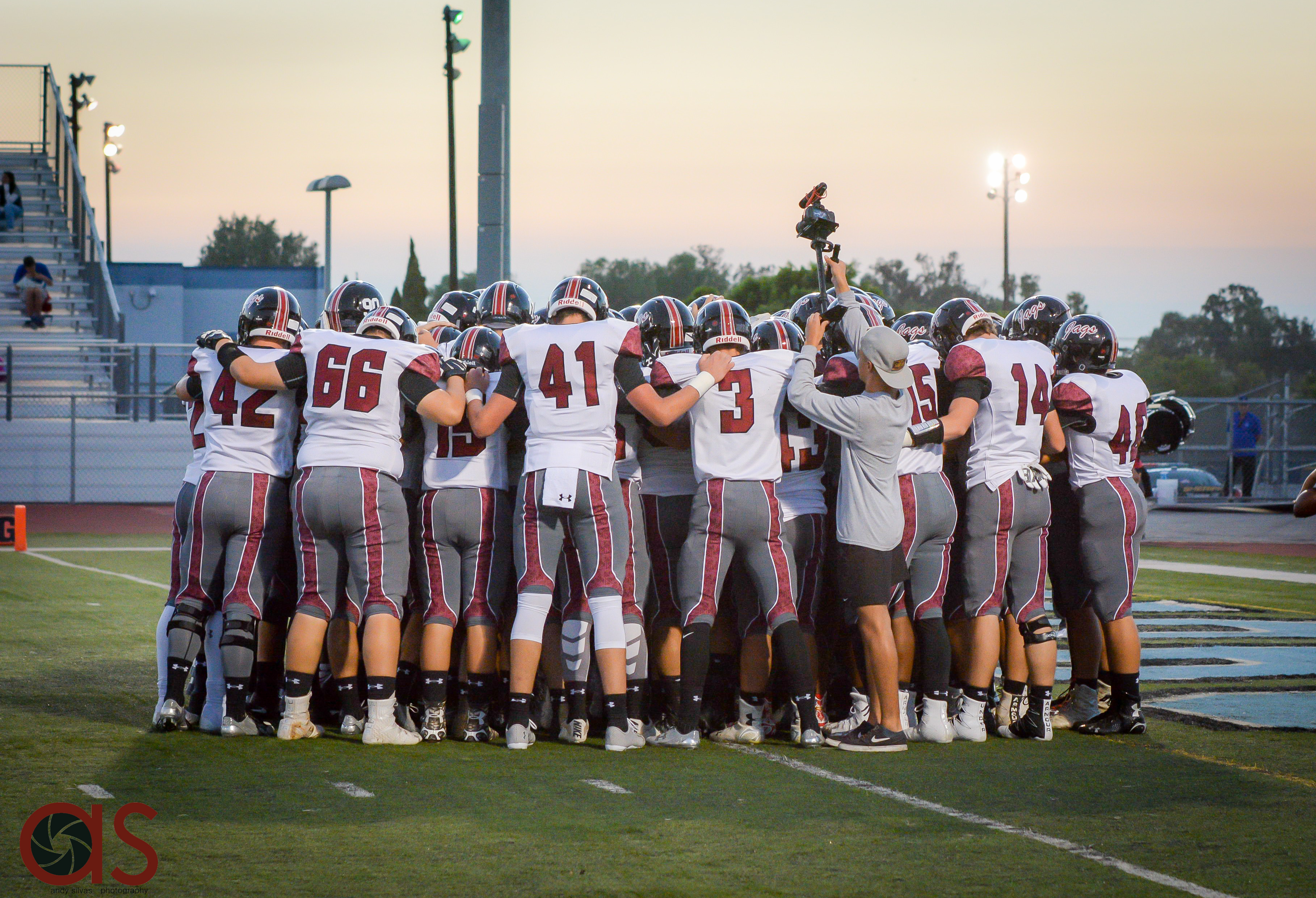