With the conclusion of every baseball season usually comes change.

Change on the field, in the front office and at times on the coaching staff. Some staffers are relieved of their duties while others leave for a new challenge elsewhere.

A member of Kirk Gibson’s Arizona Diamondbacks current staff may find himself in a similar situation in the coming weeks.

Current third-base coach and former Diamondback third baseman Matt Williams has been linked to the Washington Nationals after veteran manager Davey Johnson retired. Williams, who has been with the organization as either a player or coach since 1998, interviewed with Colorado last winter before the Rockies hired Walt Weiss.

Is Williams ready to become a manager on the Major League level with all the commitments and responsibilities off the field, as well as on it? After all, he was frequently tagged as one of the least patient and at times, pleasant people to deal with during his playing career.

“I was talking to [Tampa Bay Rays manager] Joe Maddon [Monday] about this, ESPN baseball insider Pedro Gomez told Pros2Preps.com during his weekly segment on ‘The Brad Cesmat Show.’ “So much of a manager’s job is dealing with the media. It’s something if you’ve never done it before, it can be overwhelming…it’s time-consuming. There’s no doubt that that’s the part that gets first-time managers the most. It’s not that they have to deal with us, it’s [the media] is the conduit to the fans.”

Over the years Williams has lost his edginess towards the media. Some of the which can be attributed to him being a part of the media, doing color work on the Dbacks’ telecasts from 2005-09 before being hired as the club’s first base coach in 2010.

“Matt’s come a long way,” Gomez explained. “He’s softened around the edges when it comes to dealing with the media.”

He still believes, if hired, that will likely be a greater challenge than figuring out how the starting rotation will set-up or what the next double-switch may be.

Williams’ former teammate Jay Bell has also been linked to the Washington job, as well as Hall-of-Famer Cal Ripken, Jr. 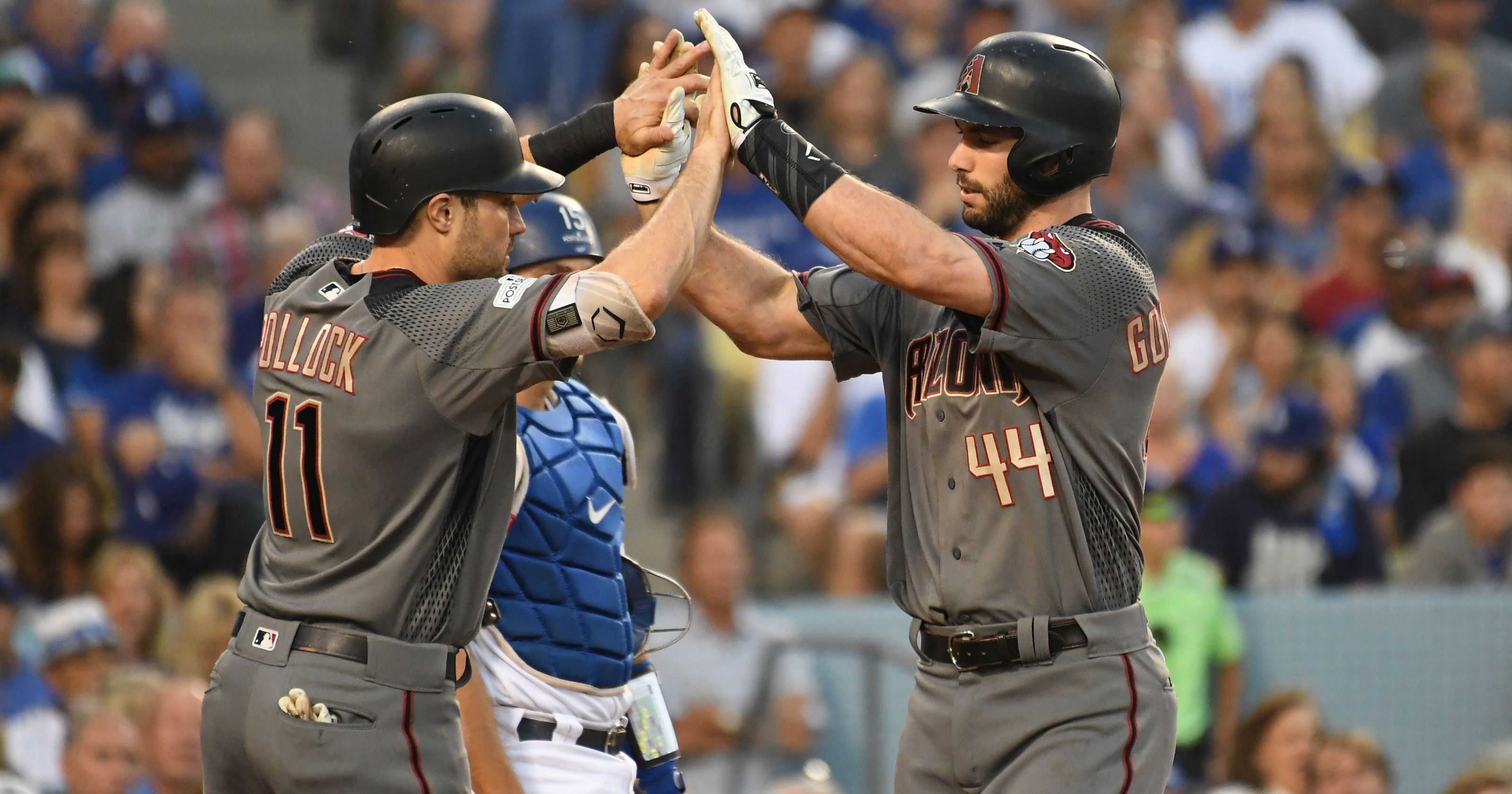 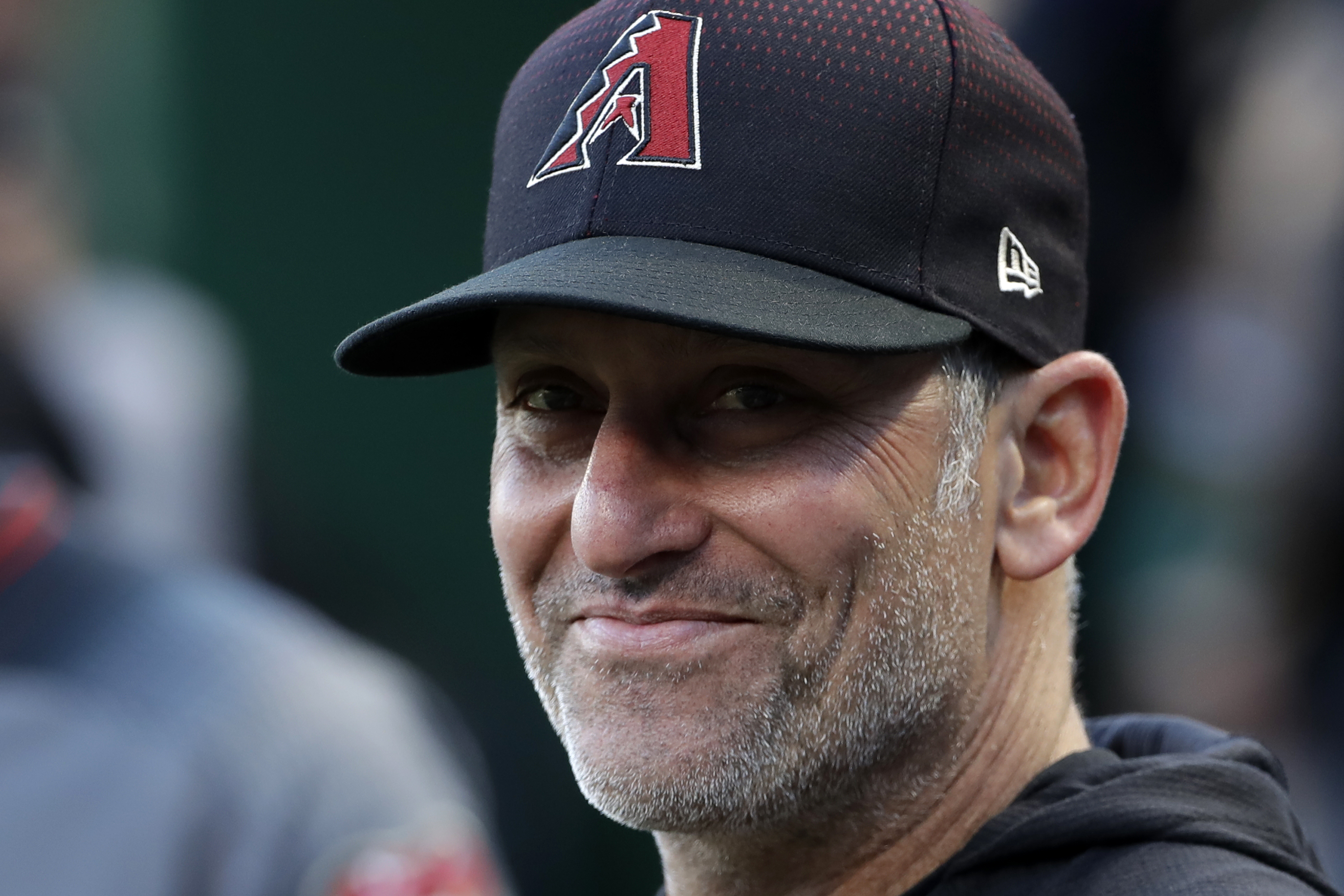