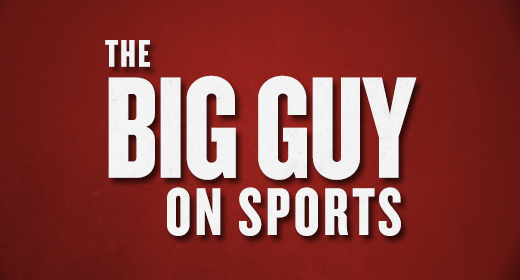 Individualism is the rage in this day and age of sports. Don’t believe me? Members of the Miami Heat have been told the NBA is considering having “nickname jerseys” that they would wear against the Brooklyn Nets at some point this season.

Rather than having James on the back of a jersey, Lebron is expected to wear “King James”. Ray Allen said he would wear Jesus Shuttlesworth, in respect to the character from the movie “He Got Game”. I have to wonder what nickname Michael Beasley will wear on the back of his Heat jersey?

Too bad this idea wasn’t hatched during last season. The possibilities for Beasley and the Suns would’ve been endless. “clank”,”crash”, or “smoke” would’ve worked for 0 (his number).

Suns guard Kendall Marshall weighed in on Twitter “the nickname makes it more about the individual, it’s still a team sport. Represent your team, your family, and go out there and play.”

It all sounds good to the NBA cash register, but the day of the college or high school kid wanting to do the same thing won’t be far behind. Another sad example of how “sports” isn’t spelled with “i” or “me”, but that doesn’t seem to matter in todays society. 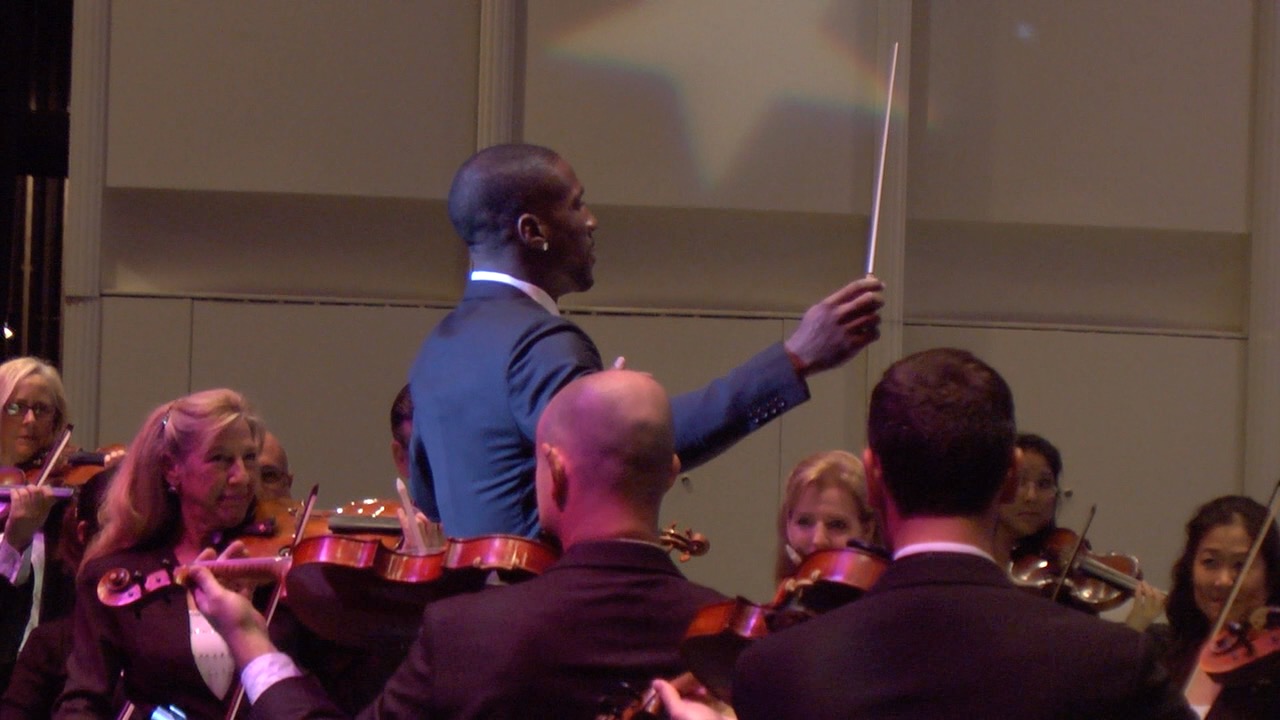 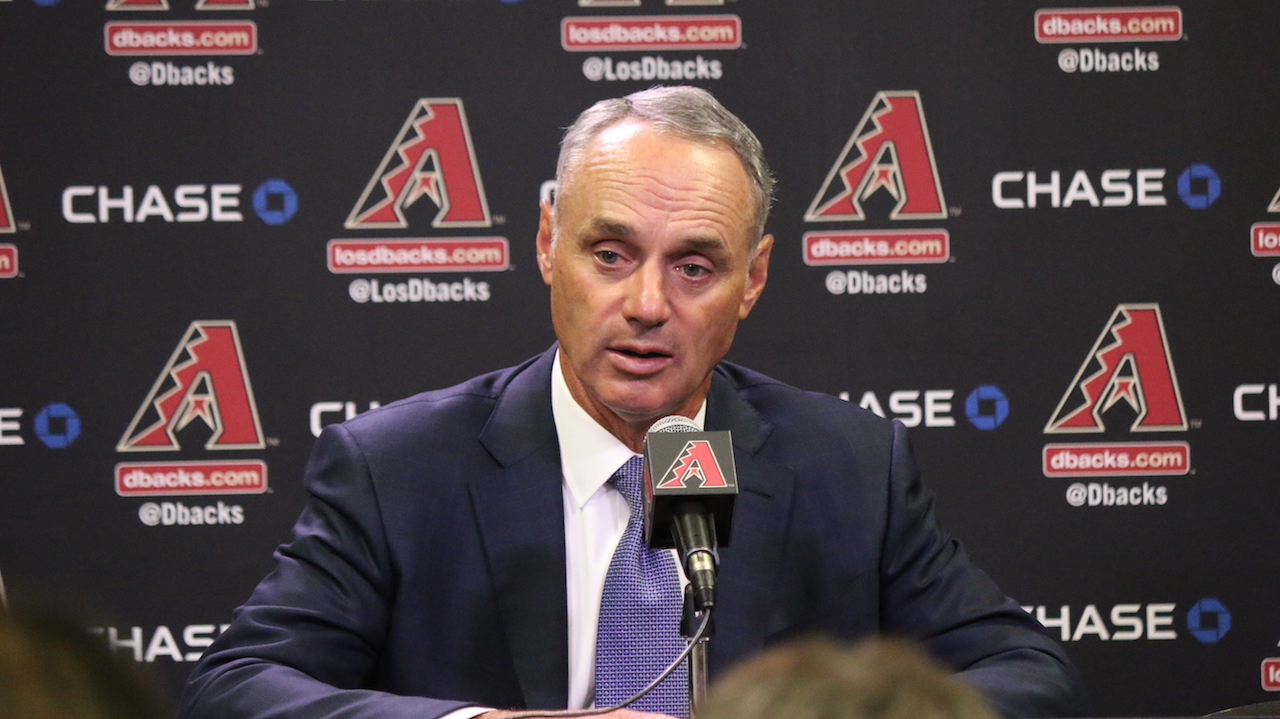