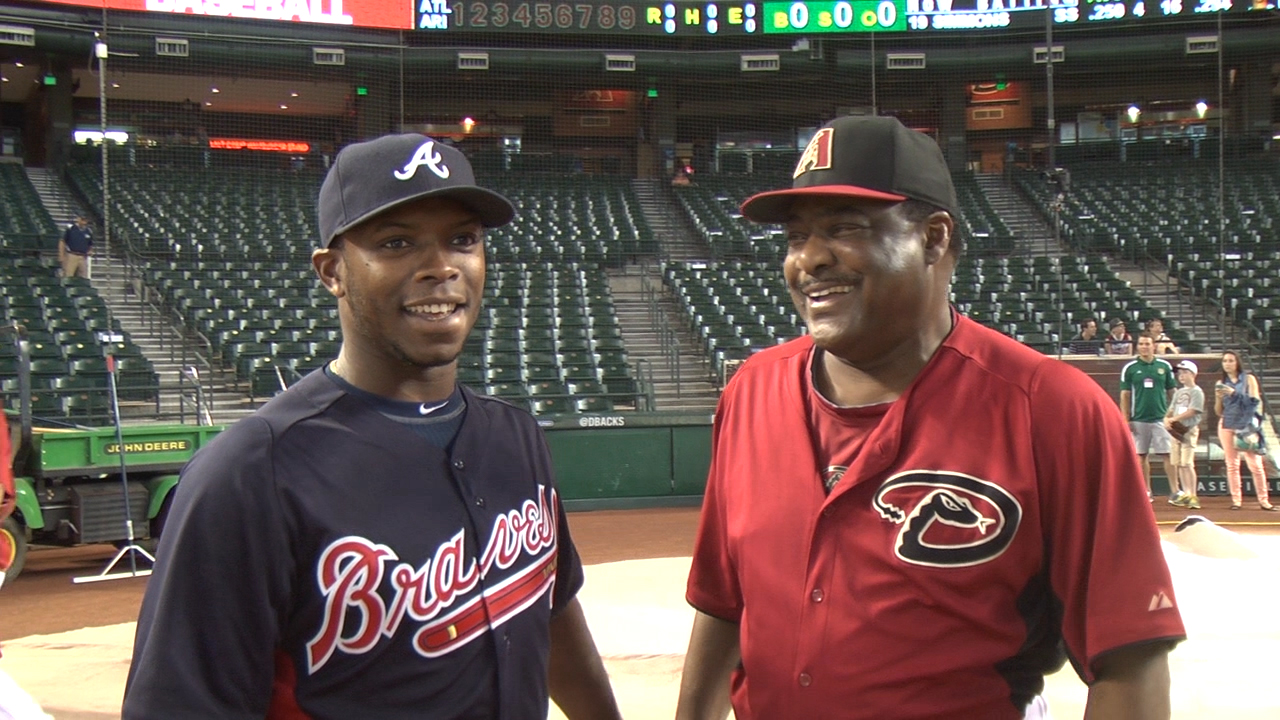 Some things never seem to die.

The underlying buzz here in Arizona is the Justin Upton-Martin Prado mega-trade which was completed close to eight months ago.

If I was the one pulling the trigger I don’t think I could have done it.

As we enter the stretch run of the regular season it appears Upton and the Atlanta Braves will be chasing a World Series title while the Diamondbacks will be picking up the pieces after stumbling through most of the summer.

The centerpieces of the deal for both teams have been up and down over the course of the long season but one baseball insider still believes the deal was one-sided.

“I just don’t think you trade a game-changing type of player [Upton] away,” ESPN baseball insider Pedro Gomez told Pros2Preps.com in a phone interview Tuesday. “Especially when you control him for three years at around $35-$36 million which is what the D-backs had. They would have had two more years after this one. I was never into that deal.”

Gomez said he understands Arizona felt they needed to trade Upton, particularly after general manager Kevin Towers dangled him as trade bait the past couple off-seasons. Combined with the fact Kirk Gibson and Towers were looking to overhaul the makeup of the roster both on the field and in the clubhouse it made Upton’s exit merely a formality.

He believes Prado is a great fit in the right situation. Arizona, at the time of the deal last winter, wasn’t one of them.

“Martin Prado has given them a very solid year,” he explained. “Talking to scouts Martin Prado is a very good player but he’s a complimentary player. If you have your roster set up to win Martin Prado is a perfect player to have in your lineup. If I was the one pulling the trigger I don’t think I could have done it.”

Although Upton has cooled at the plate following a red-hot start Gomez says J-Up’s ability to get hot offensively could big dividends in the playoffs.

“Justin Upton is capable of putting a team on his back and carrying them to a series win.”

Justin Upton back in Arizona as a Brave 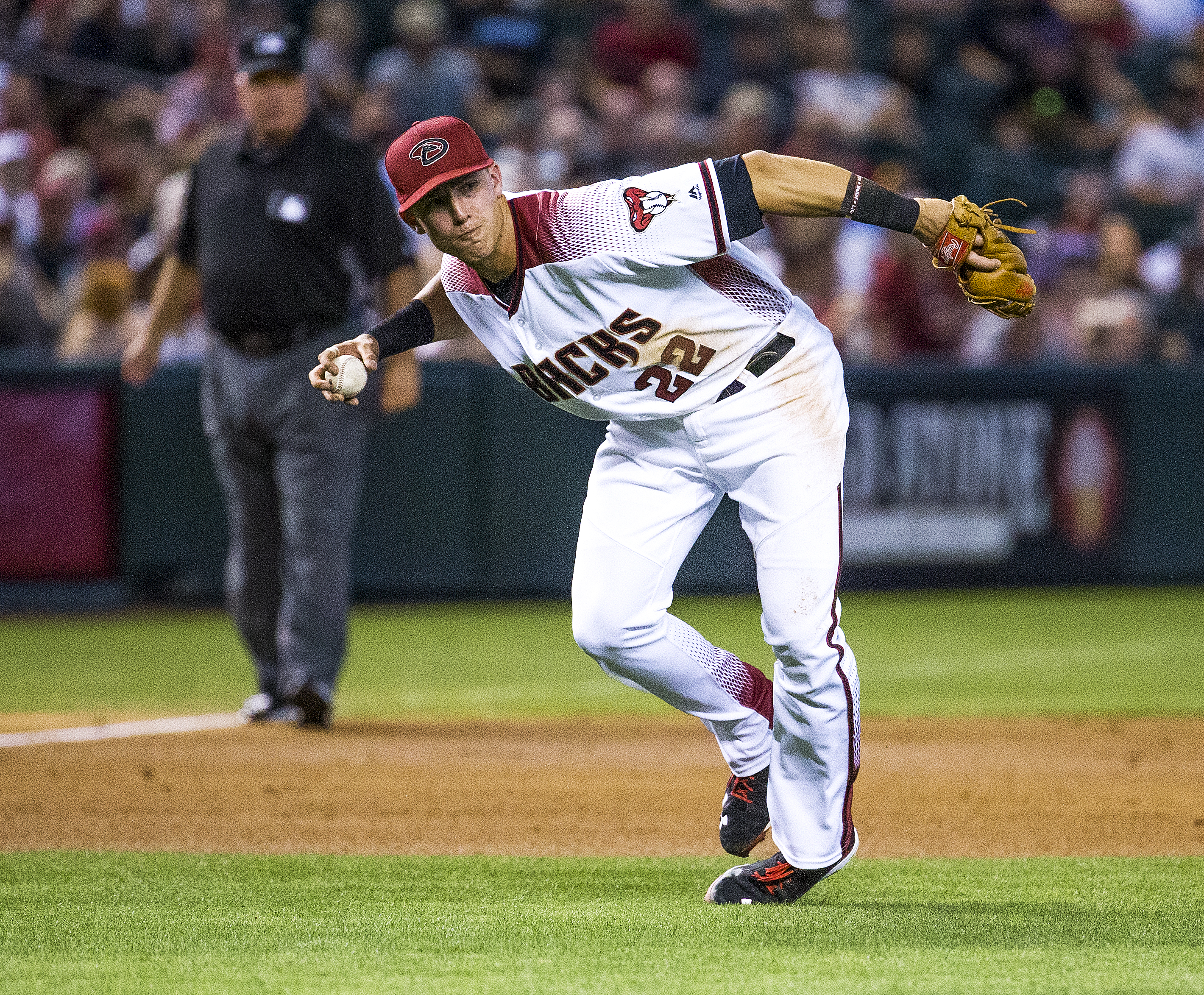