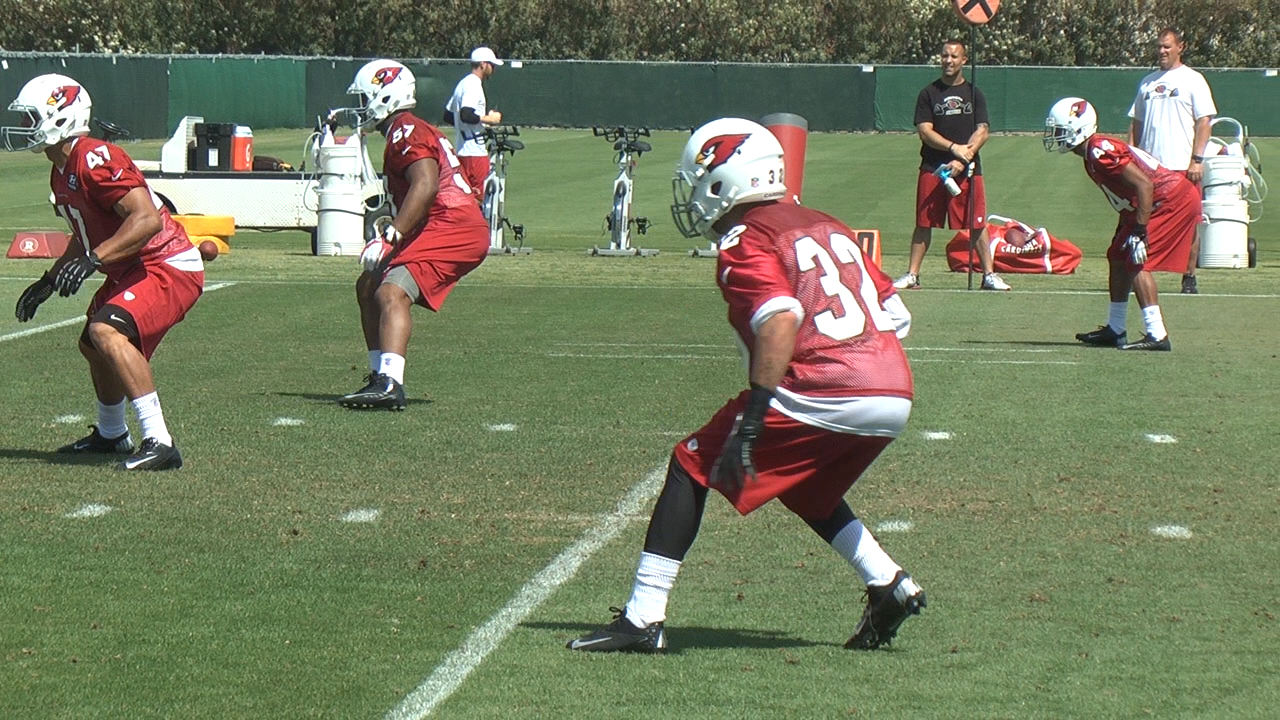 Professional athletes are driven by many things.

For Arizona Cardinal rookie Tyrann Mathieu this weekend’s trip to his hometown New Orleans, Louisiana is more about redemption.

After being kicked off the LSU football team for numerous failed drug tests the former Heisman Trophy finalist was kicked to the curb by some in the ‘Big Easy.’ Mathieu’s journey to the NFL has been unconventional but the third-round pick’s play on the field early his career has been nothing short of brilliant.

“He’s a playmaker,” Saints quarterback Drew Brees explained. “He’s a ballplayer. He’s extremely instinctive. So many things he does you can’t teach. He’s got that football moxie. The ability to make plays and be around the football and just do things you kinda just shake your head at.”

Mathieu is looking forward to making some plays and hopefully turning some heads Sunday in the SuperDome.

“Obviously to have a chance to play in front of my home town [is nice],” he said to the assembled media Wednesday afternoon. “But to also have a chance to get everybody back on my side. Those same people…who said all those negative things. Like I said, I’m excited about it and hopefully everything goes well.”

The rookie’s childhood, like his path to the NFL, was anything but normal. After living with his early years with his grandparents, Mathieu was adopted by his aunt and uncle when he was five. Now he’s the Cardinals second-leading tackler (13) and saved a sure touchdown in Week 1 against St. Louis forcing a fumble which appeared to be an easy Rams’ touchdown.

To this point Mathieu has kept the distractions to a minimum, even changing his cell phone number to avoid free ticket requests for Sunday. Head coach Bruce Arians and his staff have also done there part to make sure this is a business trip for the talented rookie.

“I know we’ve talked to his about the distractions,” Arians said. “He’s basically going to play the football game and wave to everybody after the game.”

It’s a plan which has certainly worked to this point of his young career.